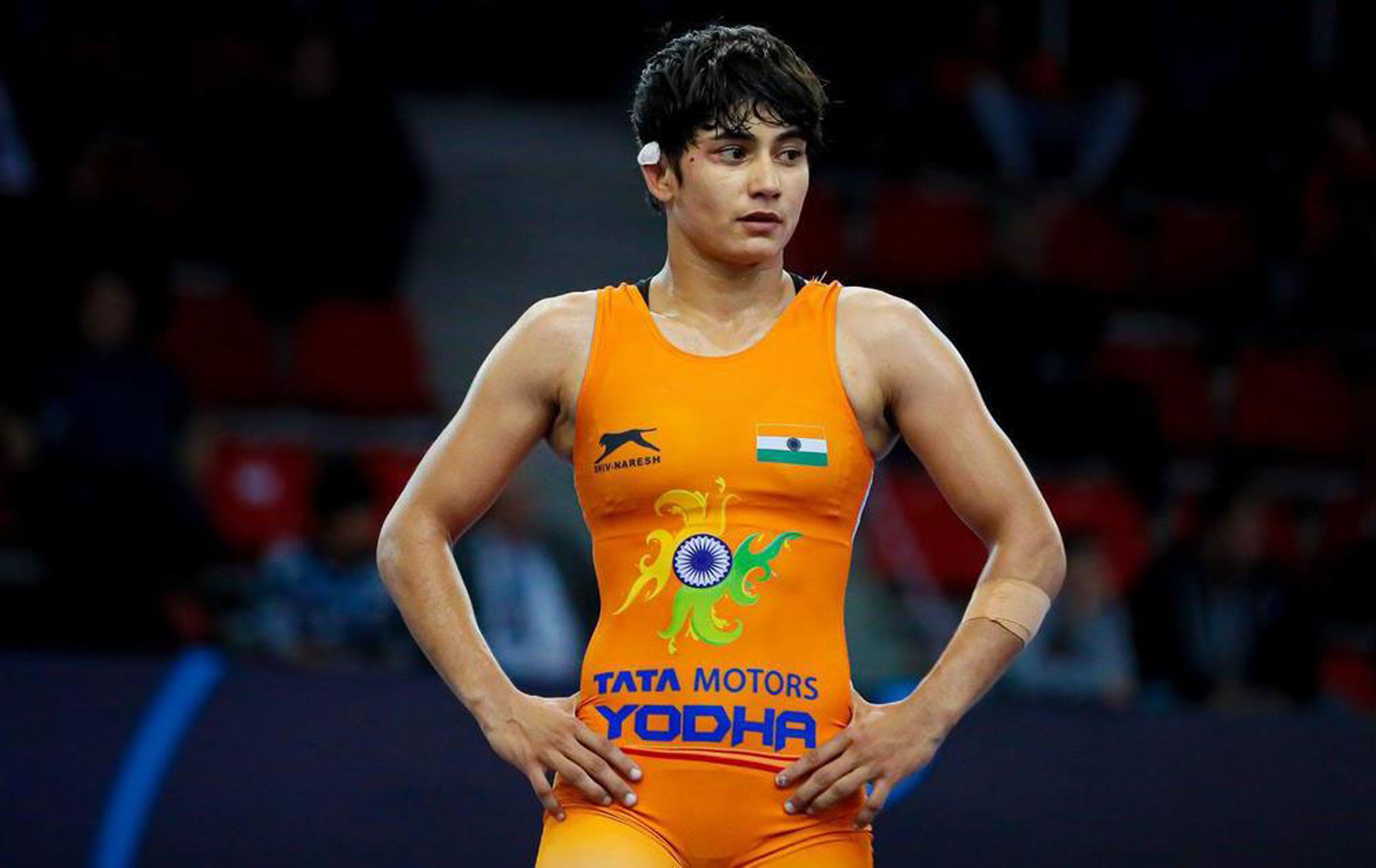 At the age of 6, Pooja Gehlot started learning the basics of wrestling. Her uncle, Dharamveer Singh was a former wrestler and he often trained Pooja Gehlot in her early days. 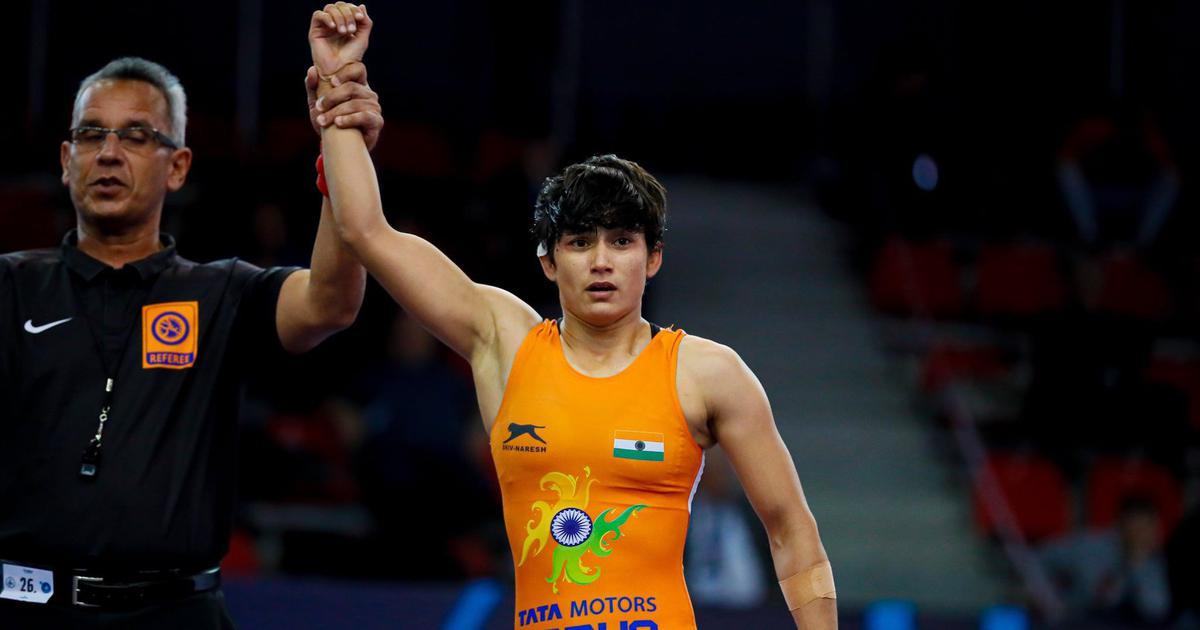 The journey of Pooja Gehlot started at the 2010 Commonwealth Games, the success of her sisters, Geeta Phogat and Babita Phogat made her pursue wrestling one more time.

Pooja Gehlot won her first Gold medal at the 2016 Junior Wrestling Championship held in Ranchi in the 48 kg freestyle category as everything was going perfectly for the young wrestler but unfortunately in the same year, Pooja Gehlot suffered an injury and was out of wrestling for more than a year.

In 2018, Pooja Gehlot won the Bharat Kesari event a freestyle wrestling competition organized by the Haryana Sports and Youth Affairs as she won the winning prize of 10 lakhs.

In 2017 at the Asian Junior Championship held in Taiwan, Pooja Gehlot won the gold medal in the 51 kgs category.

But Pooja Gehlot’s biggest success came in 2019 when she won the silver medal and become the only second Indian woman wrestler to win a medal at World Wrestling Championship held in Budapest Hungary.

The first Indian woman wrestler to win a medal was none other than her sister, Geeta Phogat in the 2017 World Wrestling Championship.

Pooja Gehlot’s father, Vijender Singh lives in Delhi and works as a laboratory assistant at the Sarvodaya Bal Vidyalaya, Delhi. Pooja’s mother’s name is Jagwanti Devi and she is a homemaker. 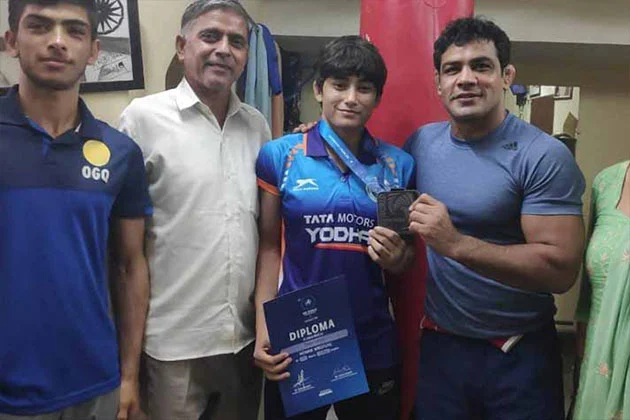 Pooja Gehlot’s Uncle’s name is Dharmanveer Singh who is a well-known Indian wrestler who used to train Pooja in her early days of wrestling the famous Phogat Sisters are her cousins and also Pooja’s inspiration to start wrestling.

Pooja Gehlot won her first international arena success when she won a gold medal in the Asian Junior Championship in Taiwan in 2017.

In 2018, Pooja Gehlot won the Bharat Kesari title awarded by the Haryana Sports and Youth Affairs.

Pooja Gehlot also won a Silver medal at the 2019 U23 World Wrestling Championships in the 53 kg category held in Budapest, Hungary.

Pooja Gehlot in her early days was interested in Volleyball but later on, she got inspiration from her Phoghat sisters and choose Wrestling.

Pooja Gehlot started wrestling at the age of 6 but never showed interest and left wrestling to pursue a career in volleyball after 10 years once again resumed her wrestling and won various medals.