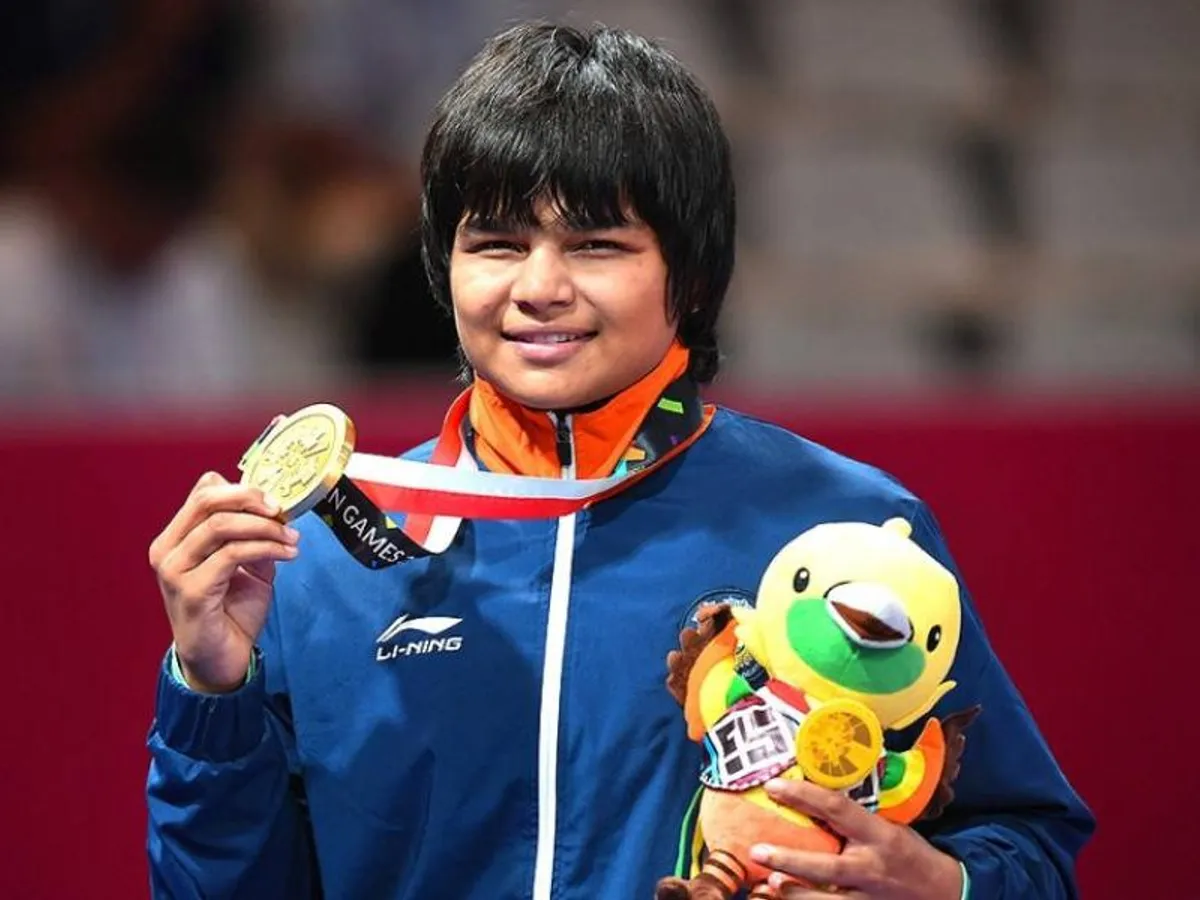 Divya Kakran is an Indian wrestler player and was born on March 2nd, 1998 in Muzzafarnagar, Uttar Pradesh. 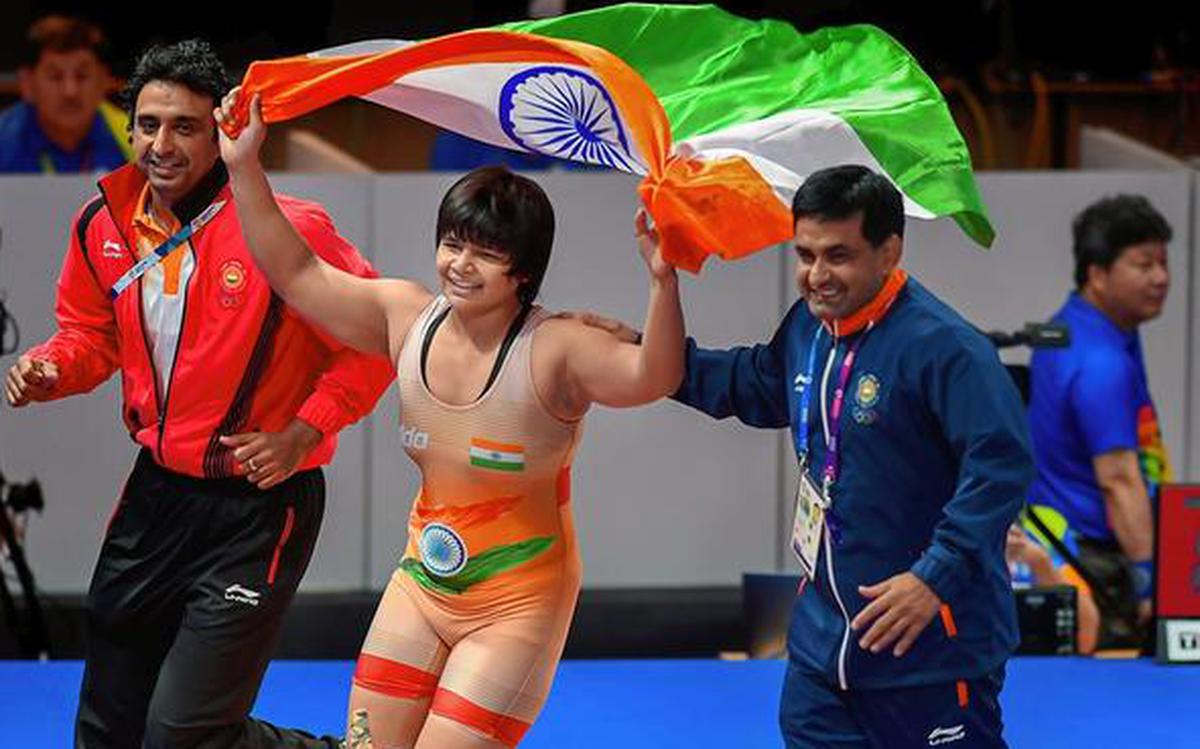 Divya Kakran’s dream of becoming a wrestler all started with her father’s dream. Divya Kakran’s father, Surajvir Sain came to Delhi to pursue his career in wrestling. After trying for a few months in the capital, he failed to become a wrestler and returned back to his village.

From the age of 8, Divya Kakran started wrestling, and from the very beginning she competed against her brother, Dev Sain

Divya participated in the 2017 Commonwealth Wrestling Championships held in Calcutta and emerged as a winner.

After winning her first commonwealth championship, Divya Kakran saw an ultimate downfall as she lost in the first round at Wrestling Federation of India trails for the tournament. as she thought defending her gold will be just a dream.

Although, Divya made a comeback at the 2022 Commonwealth World Championship trials as she emerged as the first-round winner and was qualified for the 68kg weight category and will look forward to the upcoming Commonwealth Games 2022. 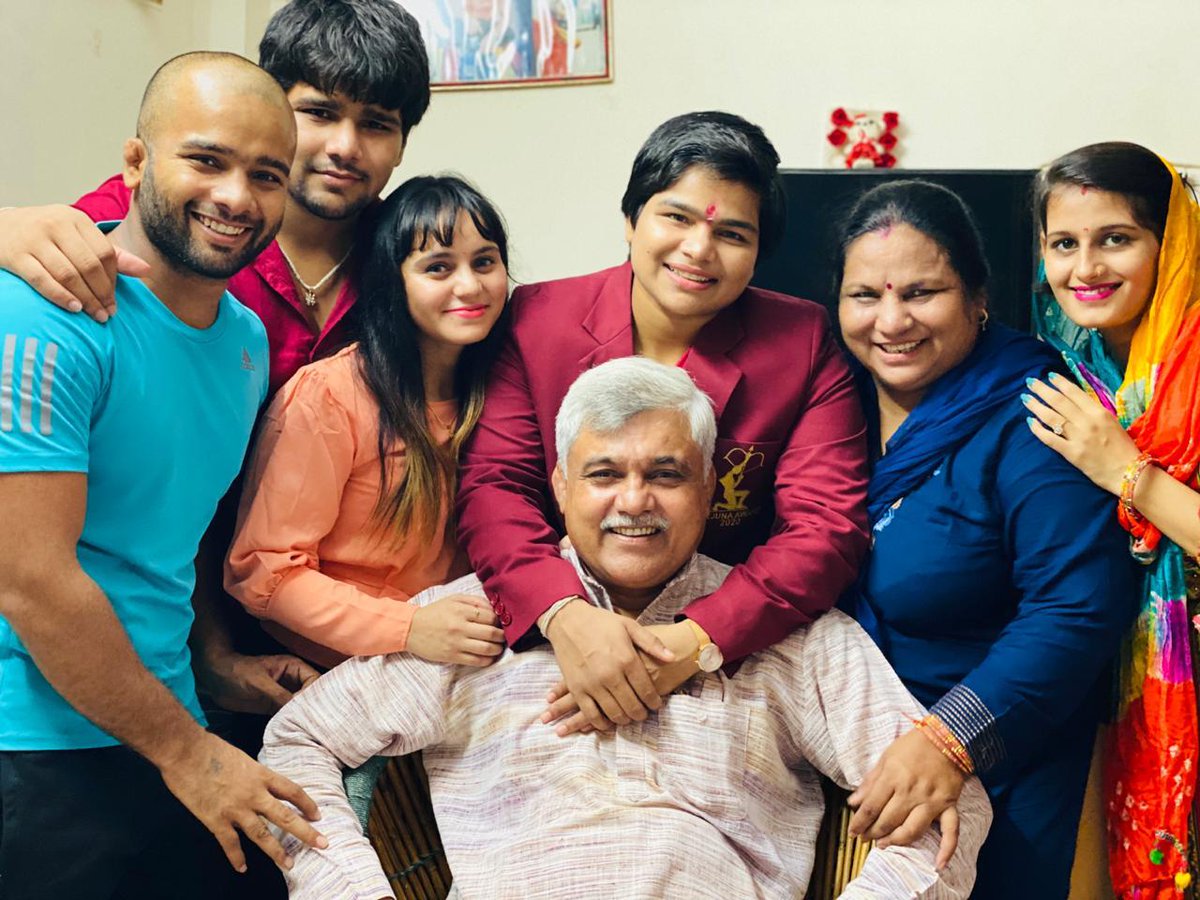 Divya Kakran’s father’s name is Surajvir Sain and her mother’s name is Sanyogita Sain. Divya’s father wanted to become a wrestler and moved to Delhi but things didn’t work out and he came back to the village and started selling milk. Later, Surajvir started to make langot (A cloth piece that Indian male wrestlers wear during wrestling)

Divya’s mother, Sanyogita Sain is the one who stitches langot and helps in the family’s small business. Divya Kakran has two siblings, Dev Sain and Deepak Sain. 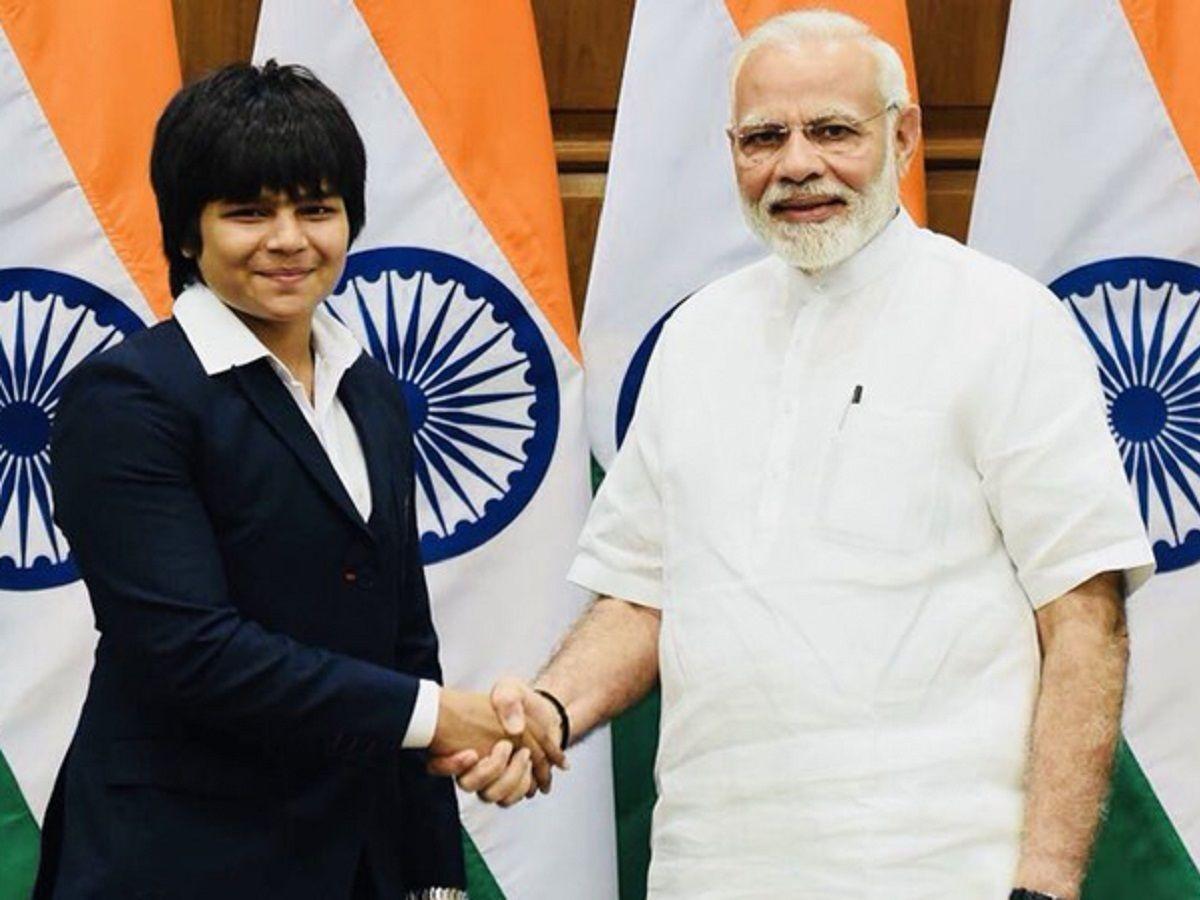 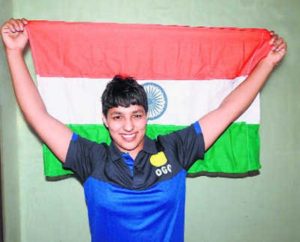 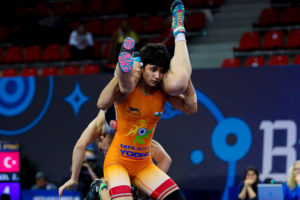 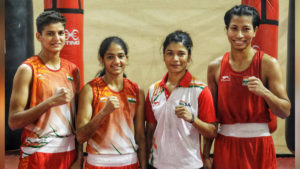 Which Indian Contingents could be the Dark Horses at Commonwealth Games 2022?
Join us: