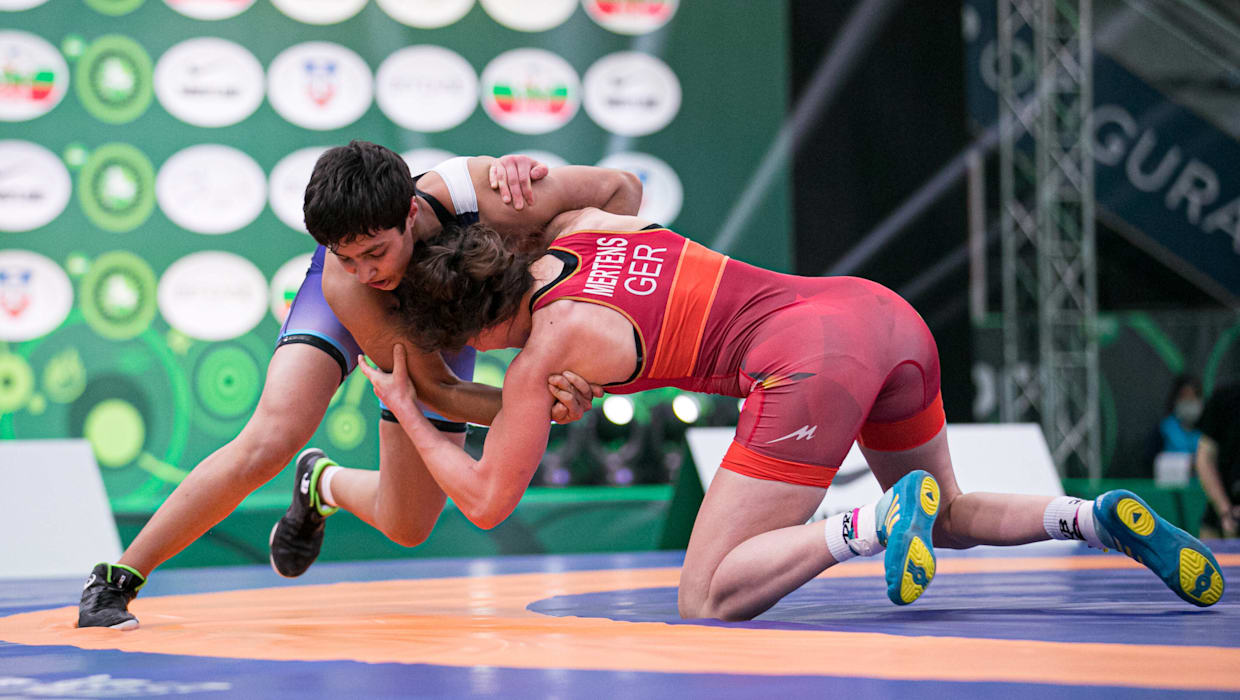 Hailing from Haryana, Freestyle Wrestler, Anshu Malik is an Indian wrestler who represents India in international tournaments. To date, Wrestler Anshu Malik has won 14 medals in her 17 games.

Anshu Malik’ father saw the hard work ethics and determation for wrestling and decided to train anshu under the legendary Indian coach, Jagdish Sheoren who gave india more than 20 international wrestler who have represented india.

Anshu Malik gained the limelight when she clinched a Silver medal in World Championship held in Oslo. She also became the first female wrestler to achieve these feet in the tournament.

Other than that, Babita Phoghat, Geeta Phoghat, Pooja Dhanda, and Vignesh Phogat have won the bronze medal but Anshu was the first wrestler to win the silver medal, Although, She lost to America Olympic Athletes 4-1 in her gold medal. 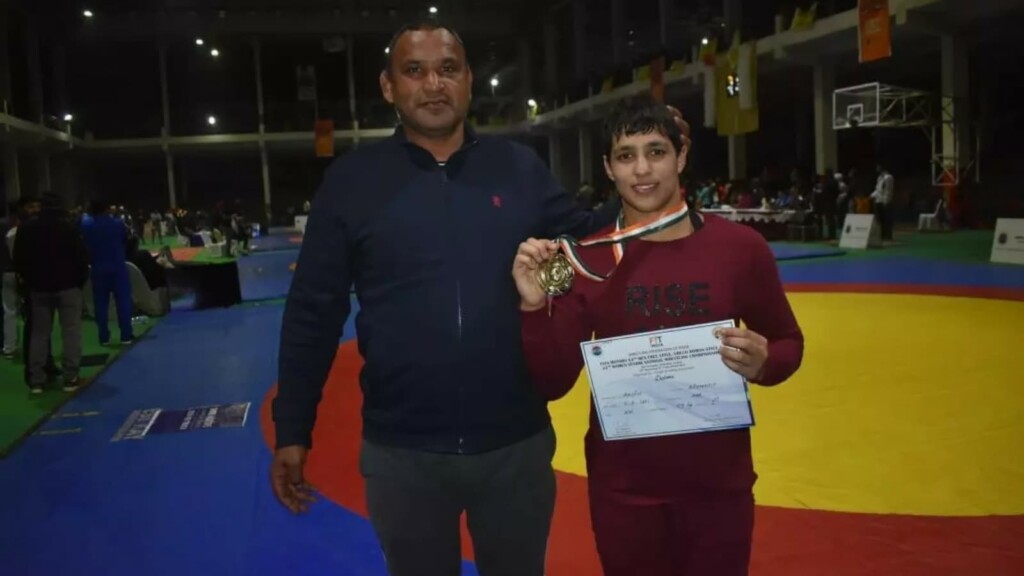 From the very starting, Anshu Malik belonged to wrestler family. Anshu Malik father name was Dharamveer Malik and her mother name is Neelam Malik. Both the parents were former wrestlers. Anshu father is a former grapplers and have also represented Indian in World Cadet Wrestling Championship in 1995.