In his ‘Mann Ki Baat’ Prime Minister Narendra Modi congratulated the Government, the people of Assam and participants for a successful conclusion of the ‘Khelo India Youth Games’. The Prime Minister also applauded the record-breaking performance of 56 girls at the games.

PM said that through national sports competition players not only get an opportunity to show their passion, but they also get familiar with the culture of other states and therefore, the government has decided to organize ‘Khelo India University Games’ every year on the lines of ‘Khelo India Youth Games.’ 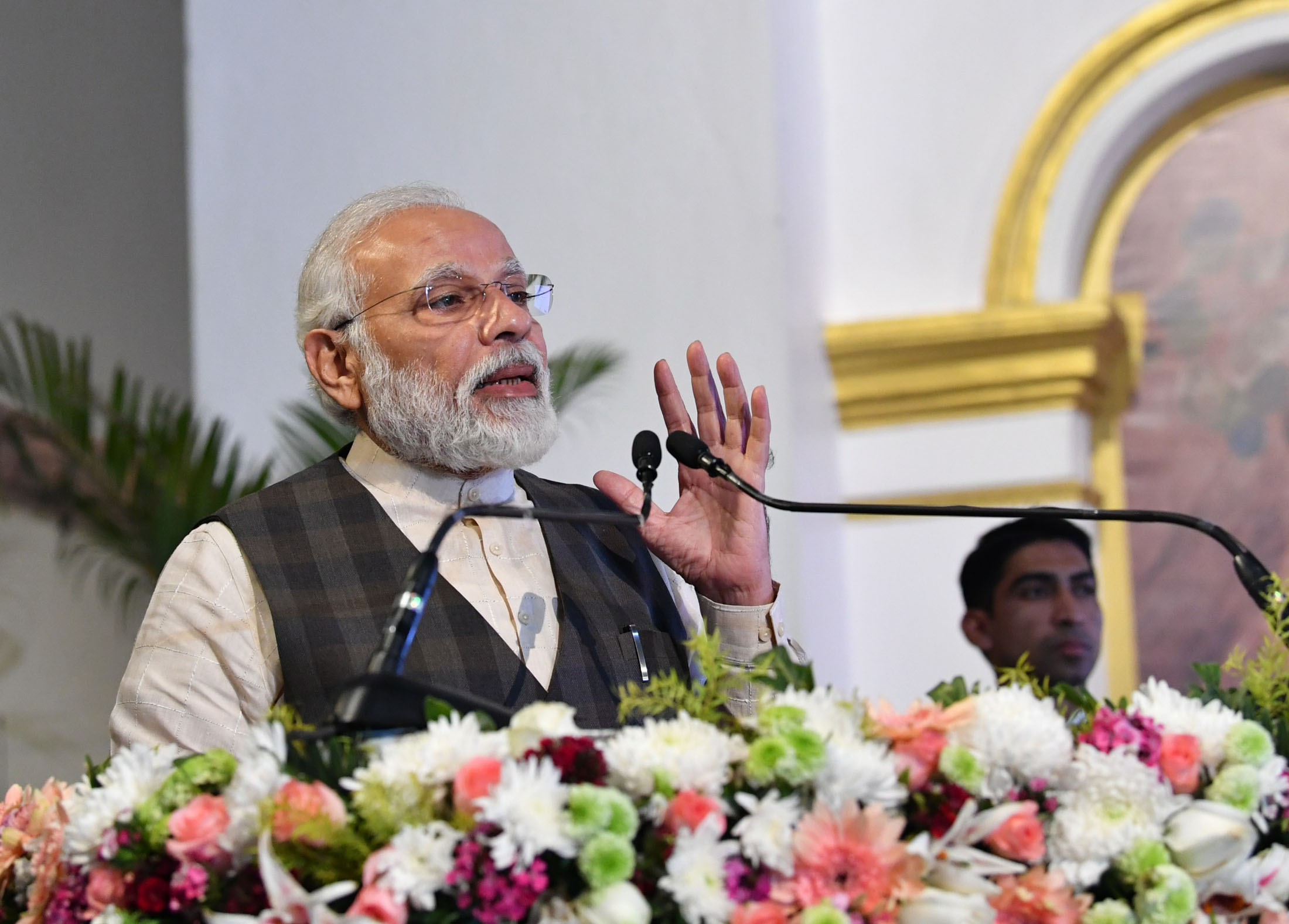 In his first Man Ki Baat of the year, 2020 Modi said, “I would like to congratulate people of Assam on successfully hosting the Khelo India Youth Games. There were almost 80 records broken in the tournament, and out of these, 56 were broken by women. Khelo India Games was a successful event. These games had around 6,000 players from different states participating.”


The Prime minister of India also shed some light on the fighting spirit of some participants of the Kelo India youth games who overcame several obstacles to make their parents proud. He talked about Purnima Mandal, a sanitation worker in Guwahati Municipal Corporation, whose daughter Malvika showed her skills in the football field at the games a while her son Sujit represented Assam in kho-kho and her other son Pradeep did well in hockey. The PM gave another example of Yogananthan who is a beedi maker of Tamil Nadu. Yogananthan’s daughter Purnashree won everyone’s heart by bagging the gold medal in weight lifting.

PM Modi further added that he is happy to see how the Khelo India games have gained popularity over the years. He said, “I want to tell you that in 2018, when the’ Khelo India Competition ‘was started, 3500 players took part in it, but in just three years the number of players has increased to more than six thousand. That is, almost double.”

He said that he is happy to see that not the participation has increased over the years but in just three years, through the  ‘Khelo India Competition’, thirty-two hundred talented children have emerged and many of these children those who grew up amidst poverty.

A total of 6,484 young athletes took part in 20 disciplines in the Khelo India Youth Games held in Guwahati between January 10 and 22.