The third Khelo India Youth Games was inaugurated at the Indira Gandhi Stadium in Guwahati on Friday night. Apart from Assam Chief Minister Sarbananda Sonowal, Union Sports Minister Kirin Rijiju was present on the occasion. Asian Games gold medalist and the pride of Assam Hima Das kicked off the games with a torch relay along with athletes from all 7 north-eastern states. 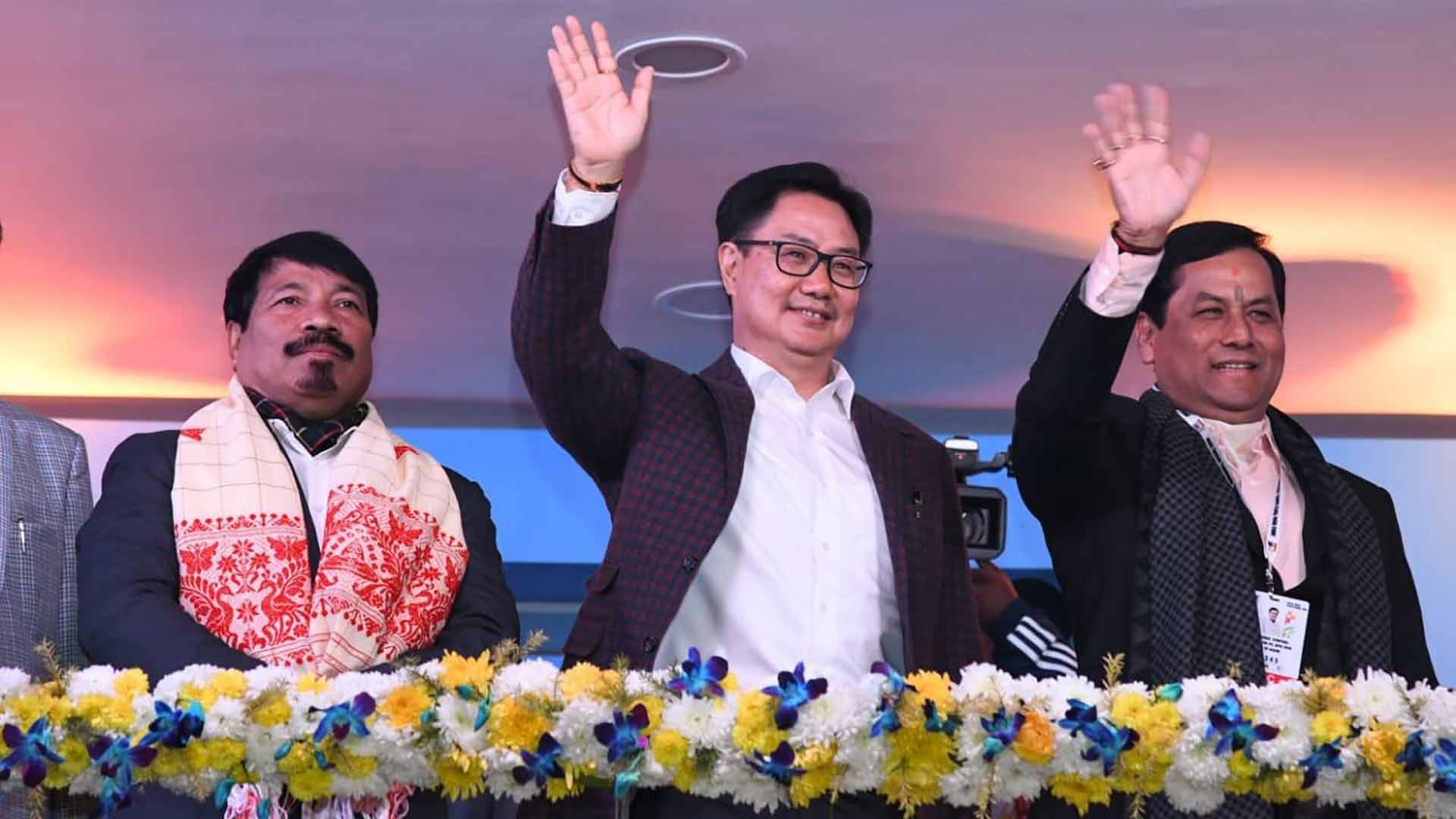 The inauguration ceremony showed the unity of the country with the cultural diversity of Assam. Around 25,000 spectators were present at the stadium to witness the ceremony. Around 6800 athletes from 37 states and union territories will participate in 20 sports at the Khelo India Youth Games which will be held from 10 to 22 January.

In addition to 25 thousand spectators at the Indira Gandhi Stadium, lakhs of spectators on television enjoyed the ceremony which showed the spirit of ‘Ek Bharat’. Players from all the seven states of the Northeast appeared together at the end of the torch relay in the ceremony, presenting a wonderful example of unity. 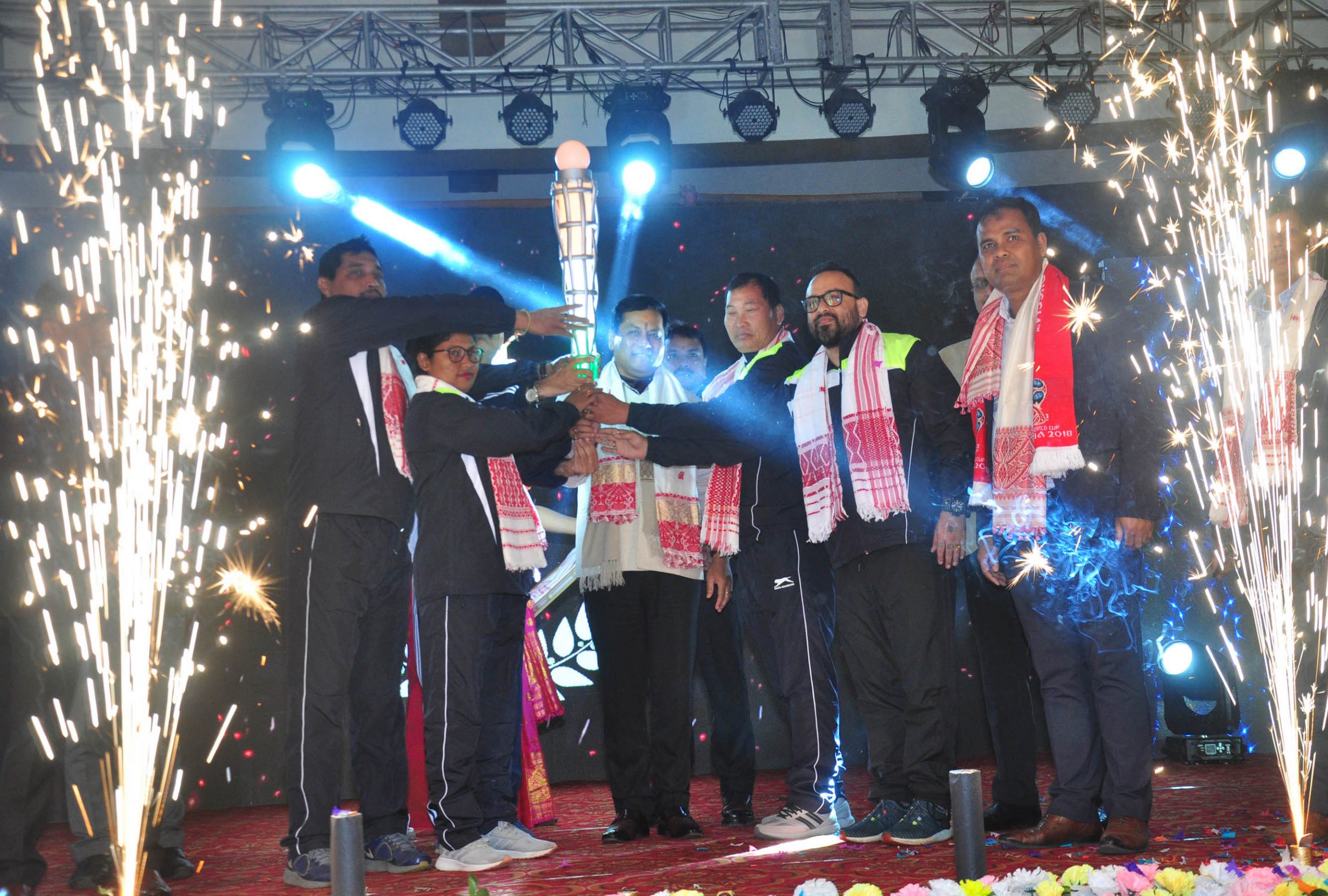 Priyanka Dasgupta, a gymnast from the gymnastics star Deepa Karmakar’s state Tripura, won the gold medal in the girls U-17 category on the first day. Maharashtra’s Asmi Ankush Badade and Shreya Praveen Bhangale finished first and second respectively in the girls’ U-17 rhythmic gymnastics event while host Assam’s Upasha Talukdar managed to win her state’s first medal by winning bronze. Jatin Kumar Kanojia, who hails from Uttar Pradesh, won the title in the boys U-17 category.

Priyanka Dasgupta, 15, from Tripura, who has been a gymnastics champion for many decades, won the gold medal with 42.60 points in the girls under-17 all round. West Bengal’s winner Samanta, who won the gold medal last year, scored 42.05.

At the same time, 14-year-old Jatin Kumar Kanojia was ranked 13th at the Khelo India Youth Games held in Pune last year. But he had won a gold medal in the Parallel Bars and was very excited about winning it. He scored 68.90 this time and won the gold medal. 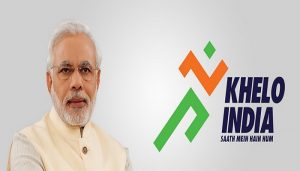 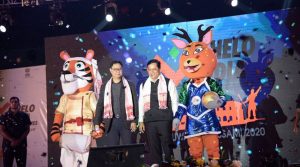