India’s ODI and Test captain Mithali Raj who has been with the national side from 1999 onwards and captained India for the first time in 2003 and since then she has to lead the women’s team superbly over the years and in the process she has guided several youngsters on how they have to cope up with the pressure of International Cricket. 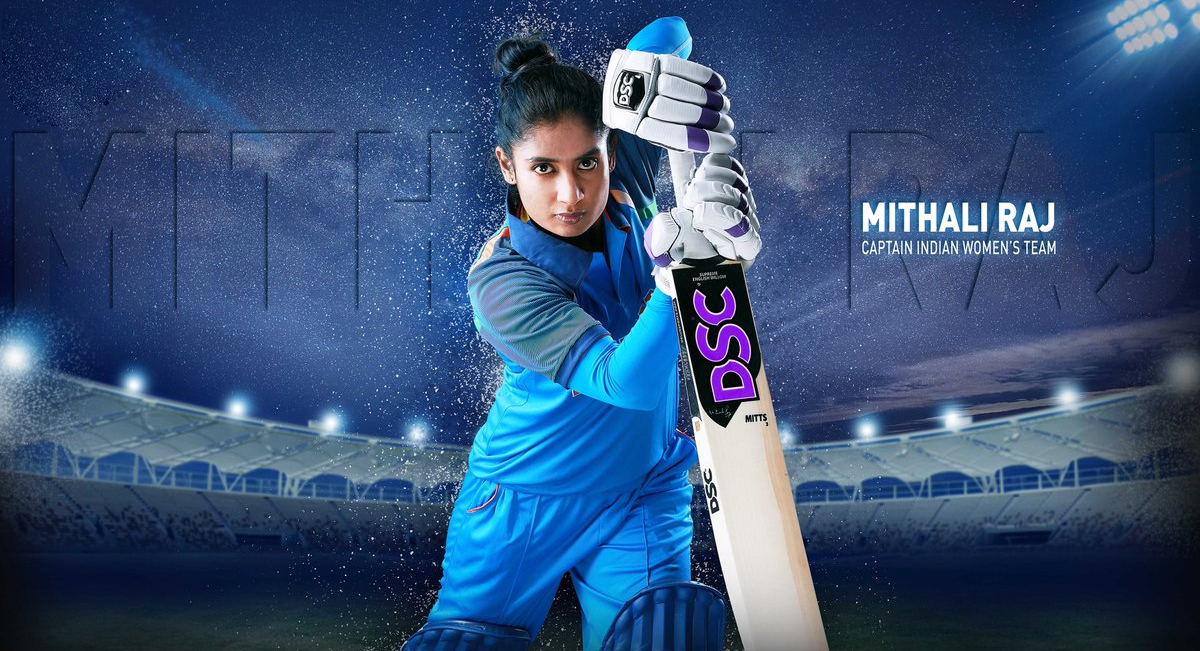 During her 20 years of playing International cricket, her journey has been full of ups and downs where the highs like finishing as runner up in 2005 and 2017 World Cup and lows like national side exit in 2018 in the ICC T20 World Cup.

During the 2018 T20 World Cup semifinal match she was dropped from playing XI which women in blue went onto lose and that match is also remembered as the ugly spat between coach Ramesh Powar and Mithali Raj and the two wrote letter to BCCI explaining about what happened between the two. After few months Ramesh Powar lost his job to coach WV Raman.

“The past is gone by. You cannot go back. I am sure he (Ramesh Powar) will come up with plans and we together will steer the ship,” Mithali told The Hindu. “We will work in tandem and build a very strong team for the future, especially with the World Cup scheduled next year.”.

India will be next locking horns against England in one-match Test series in Wormsley and talking about the match she said that she loves the purest format and is excited to play after seven years.

“For all the youngsters in the team, and even for someone like me who played a Test match seven years ago, there is no baggage to carry. We have not played the format for such a long time and hence can play with an open mind,” said Mithali.