Legendary Pakistan player Shoaib Malik said in an interview that he is about to take the final decision of his retirement internationally, which would be closer to the T20 World Cup, to be held in October.

The 38-years-old has already bid goodbye from Tests after 35 matches and One-day Internationals (287) but continued to play the 20 over format with a total of 113 games.

“The World Cup is still far off and I think right now my focus is on the Pakistan Super League and coming matches for Pakistan. When I get closer to the World Cup I will see what to do,” he said. 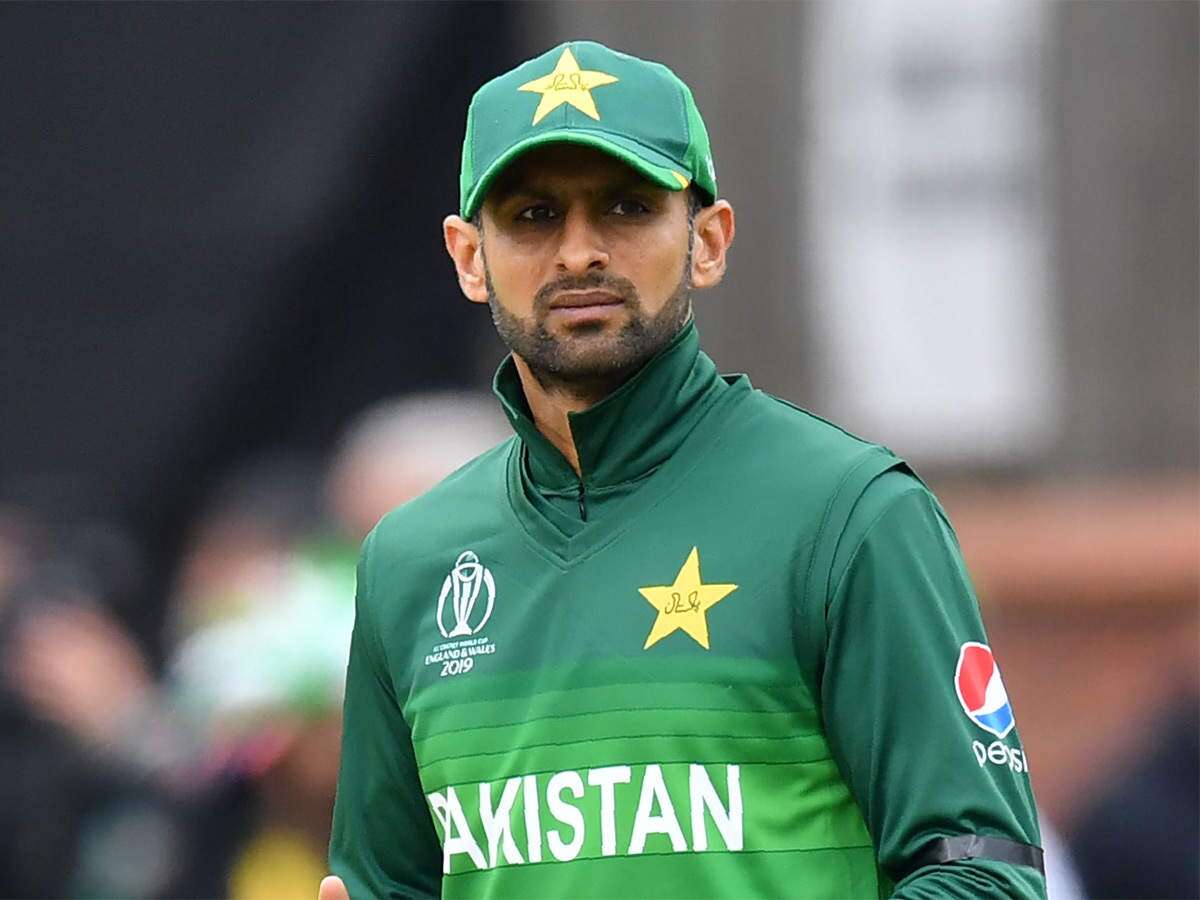 Malik, a former Pakistan captain, had said after retiring from ODIs after the last World Cup that he would also bid goodbye to the T20 Internationals.

“I will have to see my fitness and position in the national side closer to the World Cup than I will make a decision on final retirement,” he told reporters.

The former skipper also mentioned that he didn’t take the negative comments to heart, as it really doesn’t make any difference.

“One becomes used to it. I don’t take it to heart. As I am not an insecure person and I have achieved a lot in life. For me even now to play for Pakistan is the biggest honor and perform as well as a senior professional.

“As far as my being dropped after the World Cup is concerned as a professional cricketer I have seen a lot of ups and downs in life and I took it in my stride.” 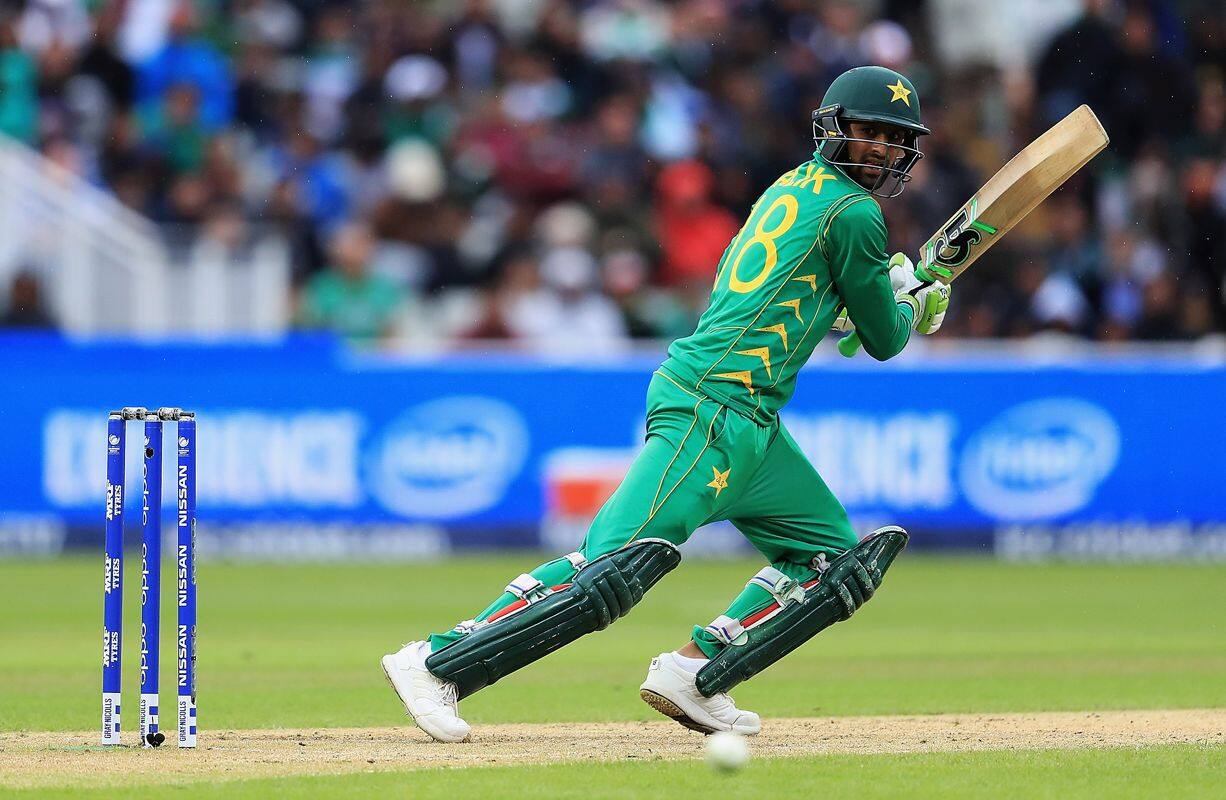 For now, the all rounder’s only focus is to grab each and every opportunity and shine for his nation. Speaking of the team performance, Malik also suggested the Pakistan Cricket Board to not select the players on the basis of their couple of performances in Pakistan Super League

“PSL is important for us as it is seen internationally and followed widely by the people and covered extensively by the media. But I would still emphasize don’t select anyone or one or two matches. Criteria should be strong to pick a player for Pakistan.”

“I would say if a player gives some good performances to make him play at least two or three seasons and let him perform consistency in them before considering him for selection.”