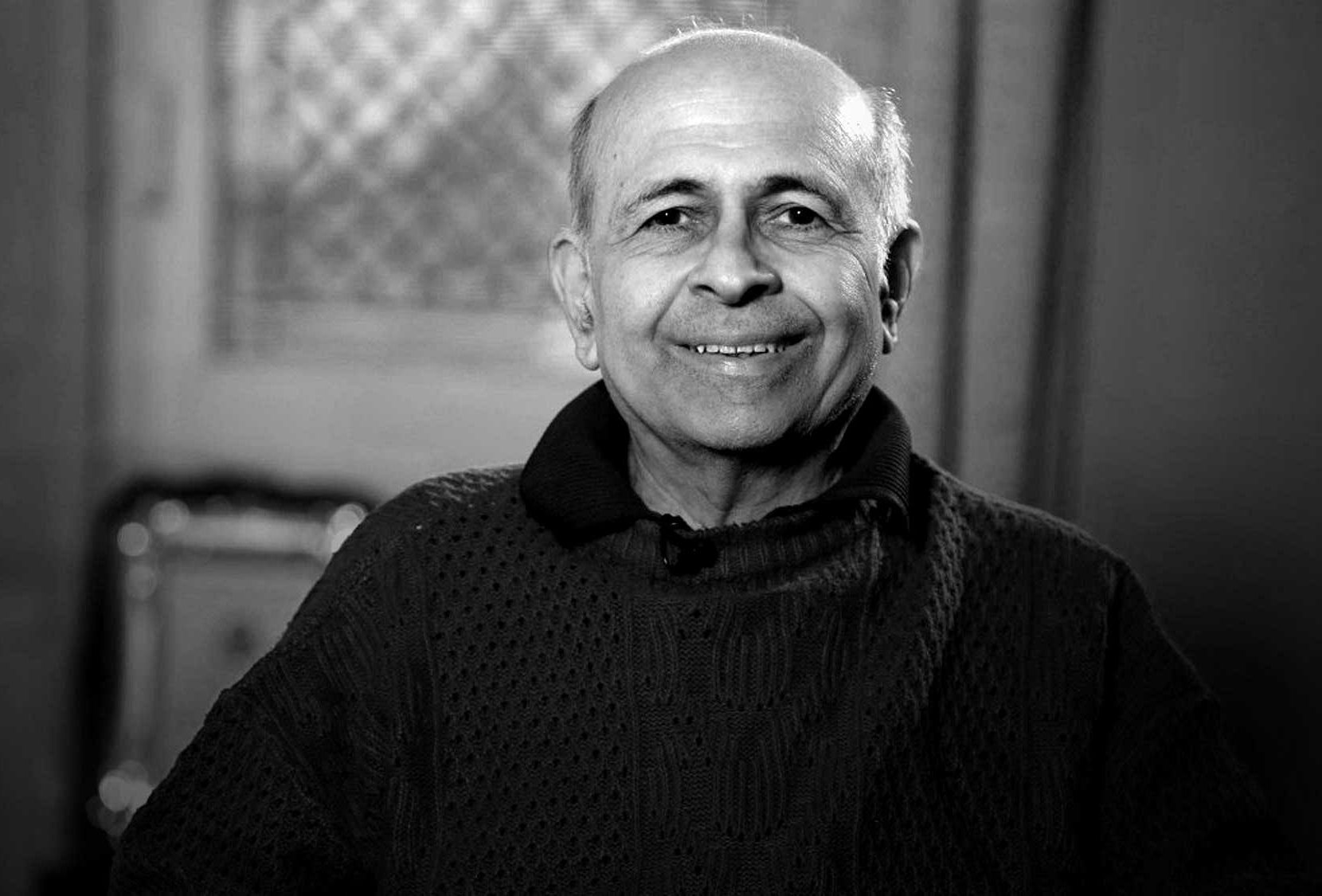 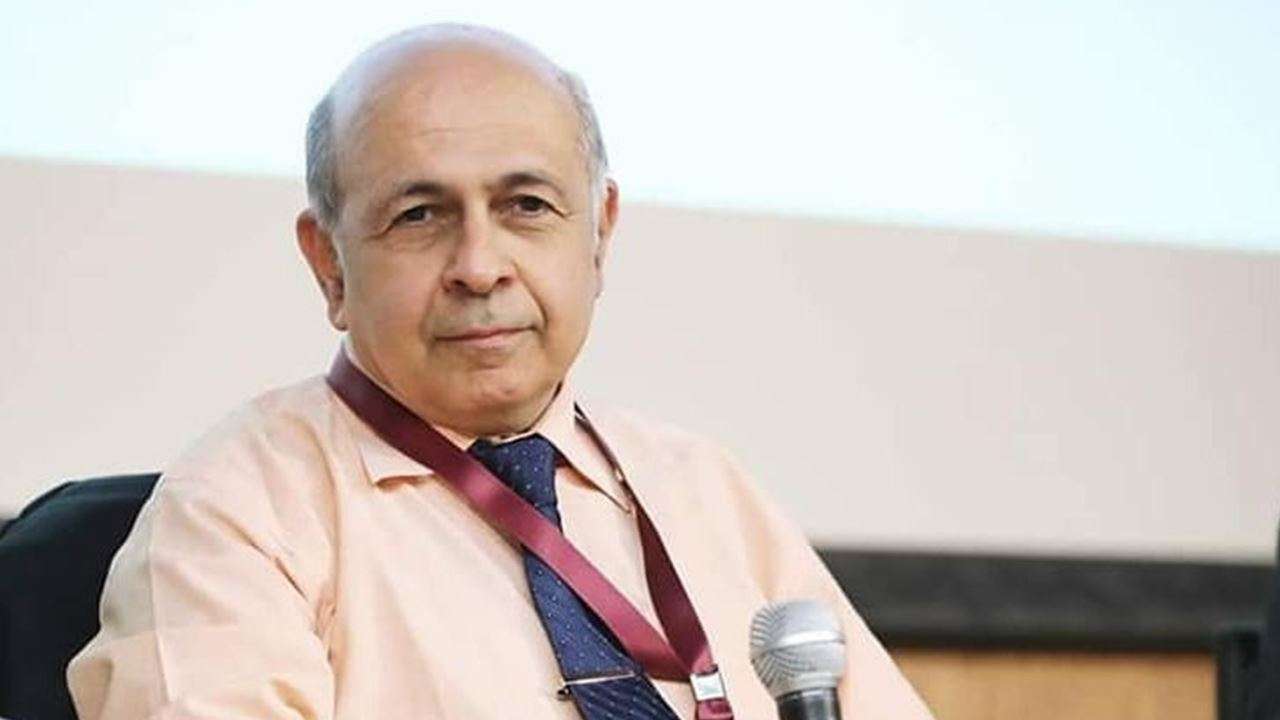 Novy Kapadia breathed his last today due to a long illness. He was suffering from motor neuron disease and was on life support for last month. His demise has left a void that won’t be filled in the next 100 years. He served as a professor at SGTB Khalsa College at Delhi University. He was a known football commentator and had covered nine FIFA World Cups.

Giving an interview once he said, “We have miles to go and whatever life is left in me I don’t think I can see the Indian team qualifying for World Cup “

Deeply pained by the demise of eminent football expert & legendary commentator Shri Novy Kapadia. In his death we have lost 'the voice of Indian football'. His passion and love for the game will be remembered for years to come. Rest in Peace.@IndianFootball#NovyKapadia pic.twitter.com/Ytc1qKL3gr

He often used to criticize the IFA for blindly following the FIFA guidelines. By watching many of his interviews, I became more aware of Indian football’s glorious past, mediocre present, and mucky future. He always used to lend his support for Indian coaches in ISL but it fell on deaf years till NEUFC appointed Khalid Jamil as a coach.

He was an institution under whose guidance Indian football would have taken forward strides long back but nobody took his comments seriously. He never minced words but the words used was not aggressive.

Last two years he was suffering from disease and his pension was not released by the DU where he had been given 40 years of service. Sports Ministry sanctioned him the sum of 4L.

The show must go on is general saying but without him, Indian football will never be the same. 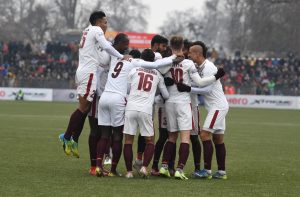 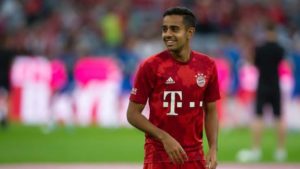 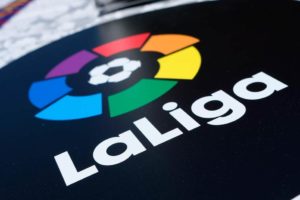