India head coach Ravi Shastri on Sunday recently took a dig at critics after India’s convincing series win against Australia. Last year Australia toured to India and registered a comfortable series win by 3-2 despite losing the first two games. At that time, Team India faced criticism for the loss and Shastri’s comments came in that regard. 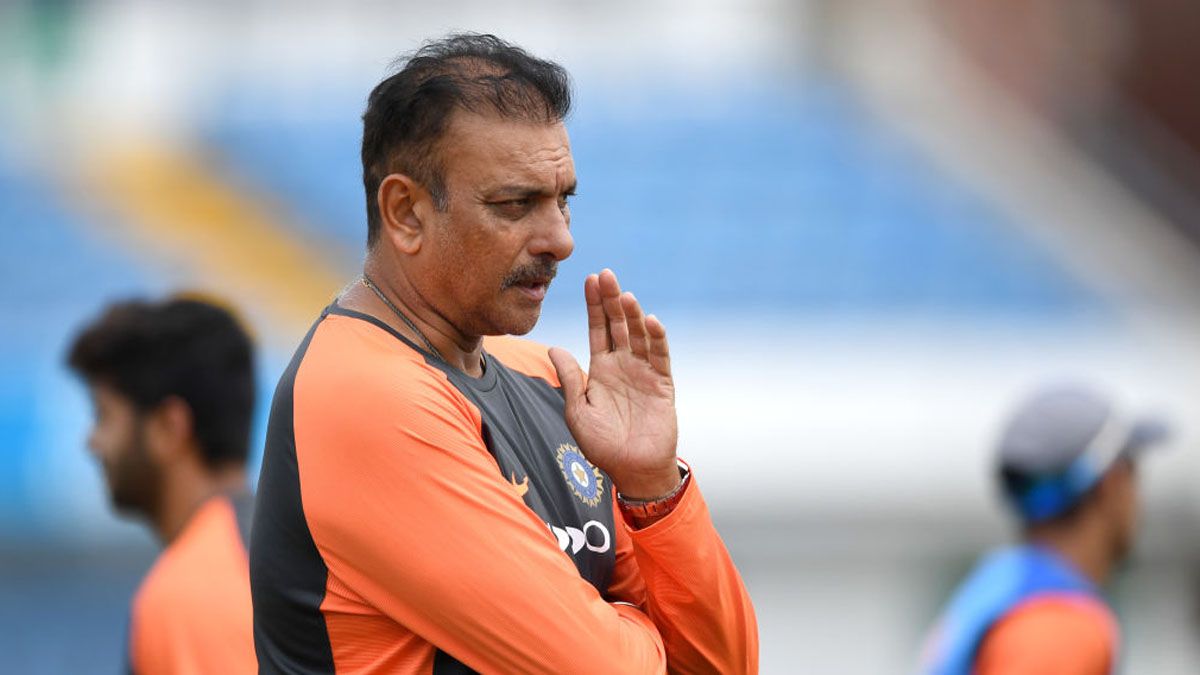 He said, “nobody can say we played an inferior Australia side”. On the other hand, captain Virat Kohli had led India to their first-ever Test series win in Australia but Australia did not have their key batsmen David Warner and Steve Smith, who were serving bans at that time for the ball-tampering scandal.

“This team, the boys showed great character. Nobody can say we played an inferior Australia side. They got a thrashing in Mumbai, and then to win two games, with all the travel, and with Australia winning all three tosses,” Ravi Shastri said after India’s seven-wicket win in the third ODI of the three-match ODI series.


However, many did not rate India’s Test series win in Australia was not that great since it came in the absence of Smith and Warner. Even BCCI President Sourav Ganguly had also said that Virat Kohli also knew that the away Test series win in 2019 was not came against a full-strength Australia team.

However, Australia started their series with an emphatic 10-wicket win. But, India bounced back brilliantly where KL Rahul’s scintillating knock made headlines. In the decider, Rohit Sharma smashed a century and claimed a 2-1 series win in Bengaluru.

Moreover, Shastri said that the key to India’s win was picking “important wickets in the middle overs.”

After the seven-wicket win, Virat Kohli called it one of the most satisfying ones as well. Both Kohli and Rohit Sharma made the foundation of India’s win with 15 balls to spare. “We are quite experienced players. Today we were one experienced player short in Shikhar (Dhawan),” expressed Virat Kohli in the post-match presentation ceremony.