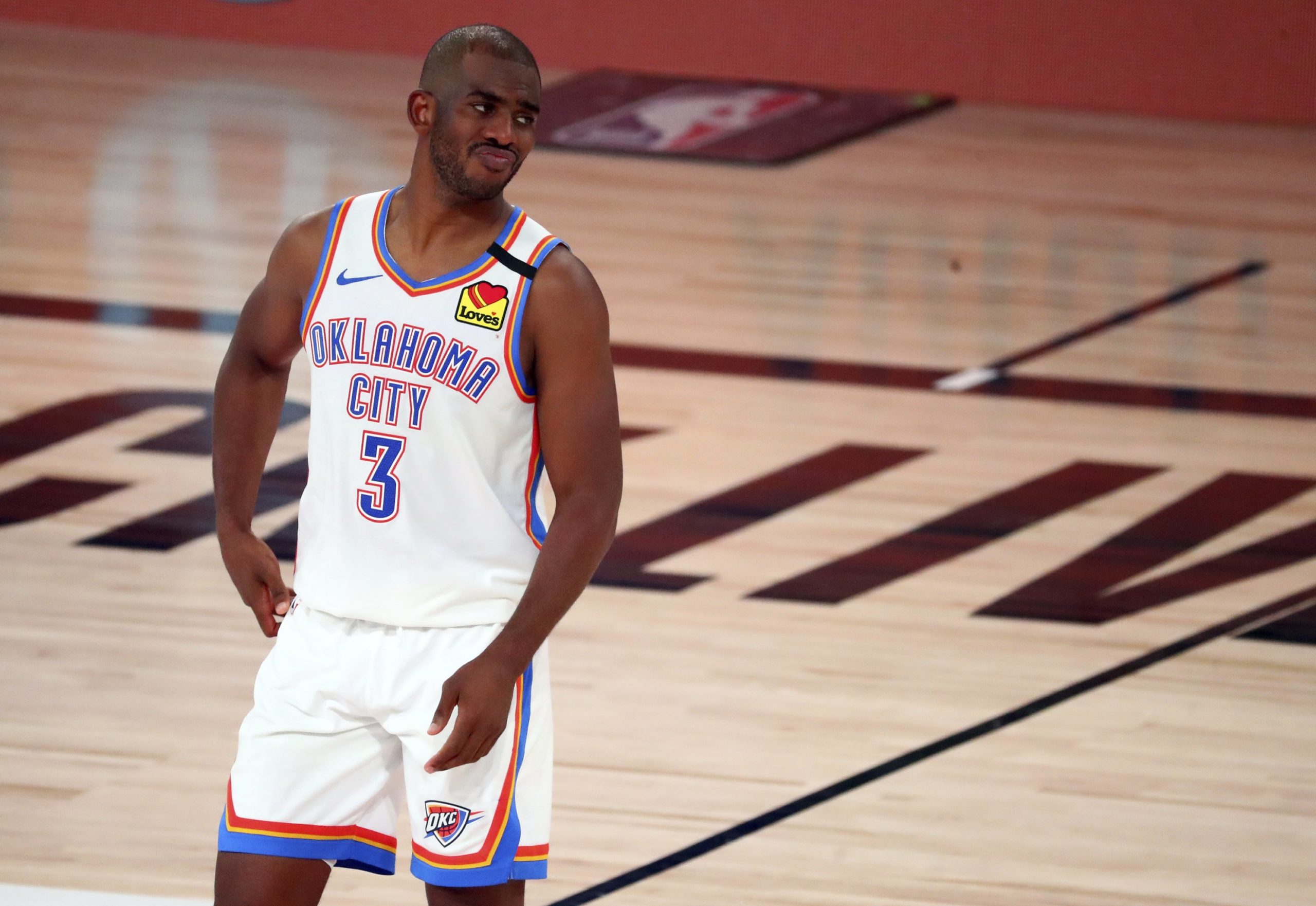 The Phoenix Suns on Monday received All-Star guard Chris Paul in a trade with the Oklahoma City Thunder and in return for Paul and Abdel Nader, the Thunder received Kelly Oubre Jr., Ricky Rubio, Ty Jerome, Jalen Lecque and a draft compensation from the Suns.

Suns owner Robert Sarver is bringing the future Hall of Fame guard to Phoenix, delivering Devin Booker a running mate and the franchise a leader. Suddenly, the Suns become a real factor in the Western Conference this season. https://t.co/gVkly4QpNa


Suns owner Robert Sarver is bringing the future Hall of Fame guard and a talented backcourt for suns in a long time with Devin Booker and Chris Paul. After ending last season by going 8-0 in the bubble. With recently added PG the Suns are set to become a real threat in Western Conference this season.

“We are excited to welcome Chris Paul and Abdel Nader to Phoenix,” Suns general manager James Jones said in a statement.

“Chris’ leadership and competitive approach to the game will have an immeasurable impact on our team. Abdel possesses all the traits on and off the court that will complement our culture.”

Chris Paul reunites with Suns coach Monty Williams, who was also been coached at New Orleans in the 2010-11e team went 46-36 that season and lost in the first round of the playoffs.

“His basketball mind,” Paul said of Williams in December,

“I used to get so excited before games about the plays he was drawing up.”

Chris Paul was acquired by the OKC from the Houston Rockets last summer in exchange for Russell Westbrook, two future first-round picks and two pick swaps. Although many basketball pundits believe between OKC and Rockets, OKC won the trade and are very serious with building a new team with plenty of first picks in upcoming years.

“We want to thank Chris for the contributions he has made to the Thunder and the Oklahoma City community, both this season and during his initial tenure in 2005-06 with the Hornets,” Presti said in a statement.

“Chris has been the consummate leader and has left a tremendous legacy in a short period of time. We wish him and Abdel and their families only the best moving forward. We also look forward to welcoming Ricky, Kelly, Ty and Jalen to Oklahoma City and are excited for them to join the Thunder program.”