Manchester United will be facing FC Astana in the Europa League opening game on Friday. United haven’t had a consistent run in recent times and winning this league could be a confidence booster for the club.

The match is scheduled to start at 12:30 AM IST, on 20th September 2019. The match will be played at Old Trafford, home of Manchester United.

MUN vs ASN: Head to Head

The two teams haven’t played each other before.

Harry Maguire – The 26-year-old center back is the top buy of United this season and he will be expected to play a crucial role, more importantly, because most of the player will be sitting out for this clash.

Marcus Rashford – The 21-year-old striker is best regarded for his pace and finishing skills. He will be leading the attack in the absence of the regulars for this clash.

Rangelo Janga – The Dutch striker is an experienced campaigner and will be expected to convert the chances which would be made for him.

Marin Tomasov – The Croatian midfielder is the playmaker of the team and joins the dots in the middle. He has had a great season so far and will be a key player for the team. 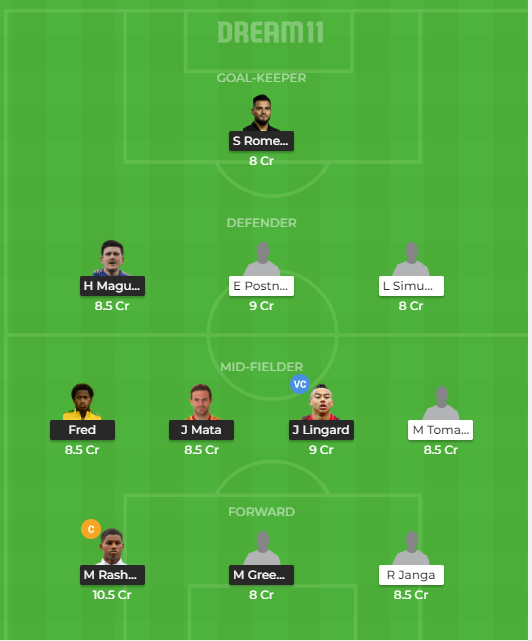