Former India T20 captain and current ODI captain Mithali Raj said that while the hosts Australia are the favourites in the upcoming ICC Women’s T20 World Cup 2020, India will be no pushovers as well. As the gap between the top teams and the below nations in women’s cricket has reduced in recent times. India will begin the campaign against Australia in the tournament opener on Friday.

“The gap between the top and bottom teams is closing. You can’t go by the practice matches alone, but it does give you a rough indication of how the tournament could play out. Take Sri Lanka beating England for example – there is a possibility that could happen again,” added Mithali Raj in her column for the International Cricket Council website. 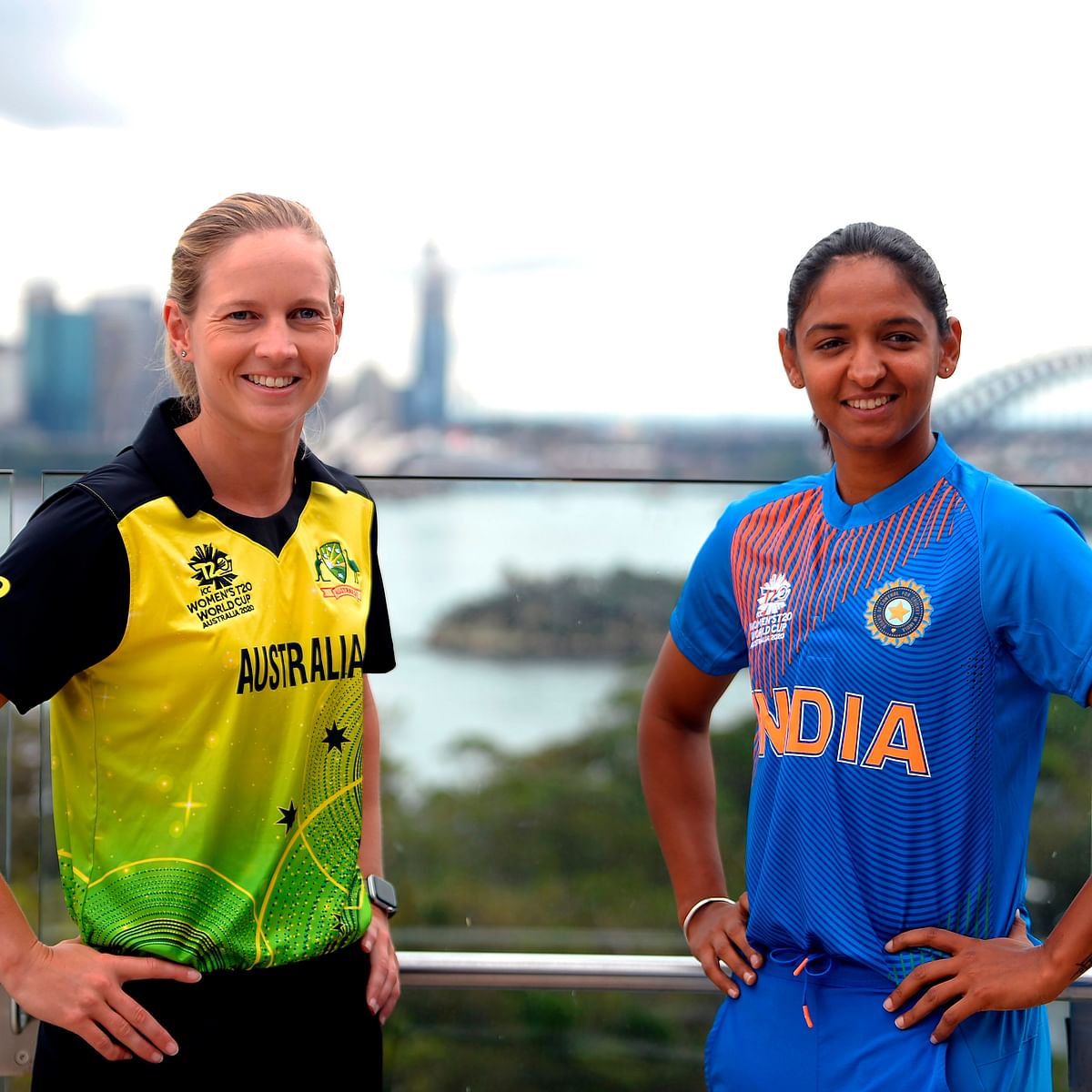 “Australia go in as favourites, but India will be no pushover,” she said about the first game of the tournament.

“They have some very talented players and I think it will be a very close, high-scoring game. In the T20 format, you can’t really predict a winner because it all depends on how the main players perform on that particular day.”

Mithali Raj also spoke about certain changes in the perception of women’s cricket nowadays since the time when she started her cricket career.


“Back in my day, we only had male players as inspiration because that’s all we used to see on the television. Today a young girl can have a role model in the form of a female cricketer and I think that’s the biggest chance I have seen,” she said.

“A lot has changed since I was playing in the ICC Women’s T20 World Cup. The biggest difference is people are now aware of what’s going on with their national team. When I broke the world record for the highest individual Test score in 2002, people didn’t know about it unless they were going out to buy the newspapers,” Mithali Raj concluded.