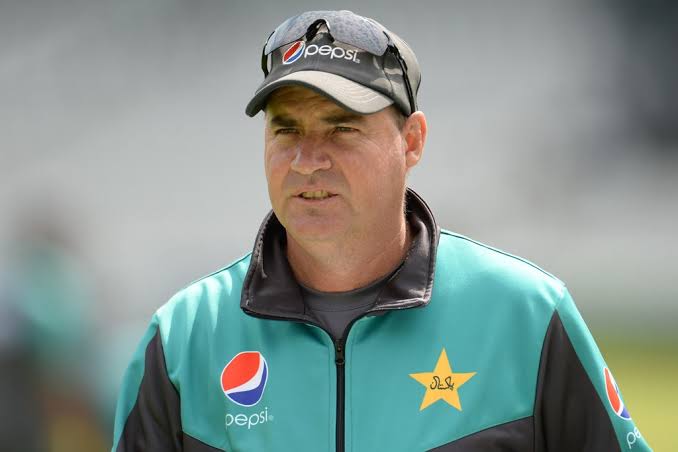 Sri Lanka head coach Mickey Arthur has said that his side’s best chance of winning the first Test against Pakistan that begins from Wednesday, is if the side wins the toss and bats first as the wicket will be a good one to bat on. The first Test will be held at Rawalpindi, and it will also mark the return of Test cricket to the country after a long gap of ten years.


Arthur, who was previously the head coach of Pakistan during the recent World Cup in England, will have plenty of inside information about the home side, and it will work in favour of the Lankans, according to skipper Dimuth Karunaratne. He had held the position as coach of Pakistan since 2016 and was ousted under controversial circumstances in August, with the Prime Minister of the country, Imran Khan, allegedly not in favour of his re-appointment after his tenure ran out.

“Mickey is with us and previously he was the coach of the Pakistan team as well so it is a positive thing for us that he knows the Pakistan team very closely and that has given us a lot of confidence for this series,” Karunaratne said on the eve of the match.

Karnaratne, however, also added that the Sri Lankans will have to execute their plans in order to beat the hosts, who are coming into the series after a 0-2 battering against Australia Down Under.

“His presence is a big advantage to us as he knows each and every player very closely. How they think. How they prepare. But we have to do things right in the middle and implement our plans properly.”

“Our bowlers have to bowl in the right areas to every batsman and we have to also apply ourselves in batting and fielding. Pakistan has never been an easy side to beat at home. The good thing is we know their game well having played regularly against them in Sri Lanka or UAE,” he said.