Memphis Depay is a Dutch professional footballer who plays as a forward for Netherlands National Team and French club Lyon. He is known for cutting-inside, dribbling and distance shooting abilities. He began his professional career with the PSV under the influence of manager Phillip Cocu. For the team, he appeared in 124 games and netted 50 goals after which he became an integral part of the team. He plays a major contribution for his team in winning the Eredivisie title for the first time since 2008, due to his impeccable performances shown throughout the tournaments, he was named the Best Young Player in the World in the year 2015 by France Football. Aiming to achieve bigger in life, he joined the Manchester United in 2015.

He has been a part of the Dutch National side since 2013, however, his chances were limited until recently. His form has seen him earn a place in the side and he is efficiently leading the line for the Dutch. 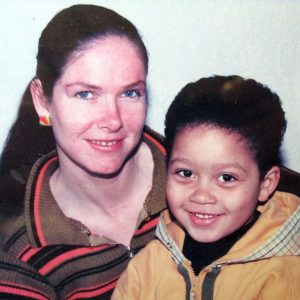 Depay was born on 13th February 1994, in a small South Holland village of Moordrecht, the Netherlands to Dennis Depay and Cora Schensema. After Depay was born, the relationship bond between his parents started decaying, and when Depay was just four-years-old, his father left the family, leaving a painful psychological scar on him and his mother. The only thing that kept both alive were the little moments of happiness and love which he got from his mother.

Depay, in order to earn some money, started rapping upon the streets, till now he had nothing in mind about having a career in football until his friends suggested him to do so. When he was six-years-old he joined a local club, but he was asked by the manager to choose between football and Music, despite having a love for music Depay choose football, he started coming for training with tears in his eyes for the loss of Music. However, he doesn’t completely lead his passion for Music to die, he used to perform rap on events during holidays Depay has numerous tattoos on his body which includes one on his left arm that is a tribute to his grandfather, who died when he was 15 years old. On June 2017 he announced on Social Media about his engagement with Lori Harvey, who is the youngest stepdaughter of American television personality Steve Harvey, Unfortunately, the relationship doesn’t last long and the couple broke up in 2018. 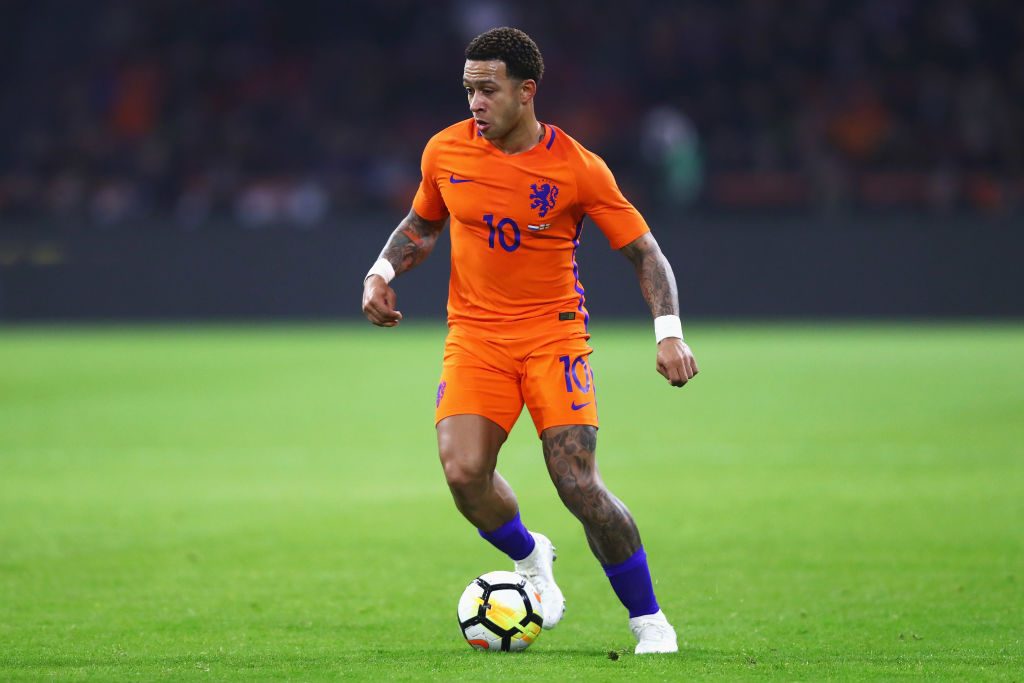 After completing the formalities in youth career, he joined the main team of PSV Eindhoven professionally in 2011. For the team, he played his first game against VVSB in the second round of KNVB Cup held in September 21, 2011. He scored his first professional goal on March 8, 2013. After appearing in 90 games and netting 39 goals, Depay left the team in 2015 to join the Manchester United for a four-year deal. He made his debut against the American Club on 17th July 2015. However, he netted his first goal against San Jose Earthquakes on July 20, 2015. For the team he appeared in 33 games in which he netted 2 goals.

After a successful experience in Manchester United, Depay was transferred to the French Club, Lyon for a four-year deal on 20th January 2017. At Lyon, he debut from the Olympiue de Marseille on January 22, 2017, and bagged his first goal on March 12, 2017. For the Club he made 33 appearances scoring 13 goals. Despite having a successful football career Depay had released singles AKWAABA, No Love and Fall Back. For the national team, he had performed in many tournaments. He netted his first international goal in the 2014 FIFA World Cup. So far he had played 34 matches for his team and have netted eight goals. 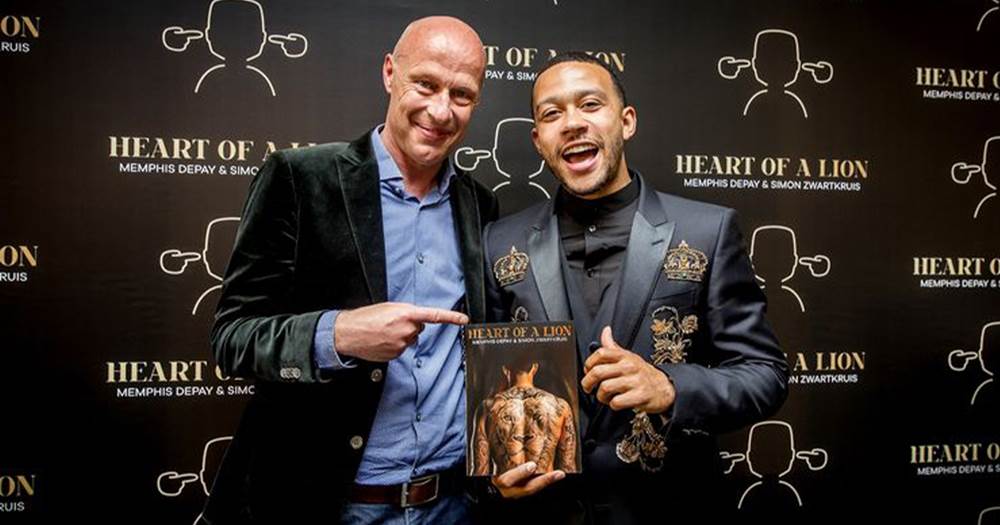 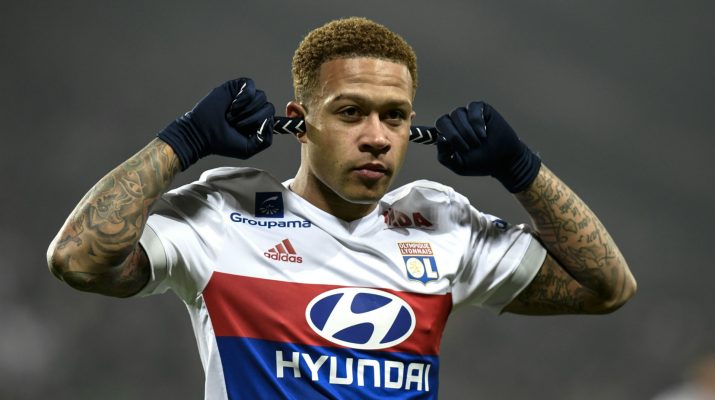 Memphis Depay Controversy
During the time when Depay played for Manchester United, he was criticised by Dutch Media for wearing a hat after the Netherlands failed to secure a place at Euro 2016. Depay claimed that he is doing his best and urged people to focus on his efforts on the pitch rather than what he chooses to wear.