According to reports, Manchester United have offered Andreas Pereira to Sporting as part of their bid to sign Bruno Fernandes

Old Trafford has already been offering players in order to get a deal for the Sporting midfielder Bruno Fernandes. and hence had held many negotiations with the club but haven’t yet reached the final agreement.

According to a report by A Bola, United has offered a €70 million (£60m) transfer fee to Sporting and is also ready to include a player as part of the deal. However, Sporting has already denied Manchester United’s offer of goalkeeper Joel Pereira. 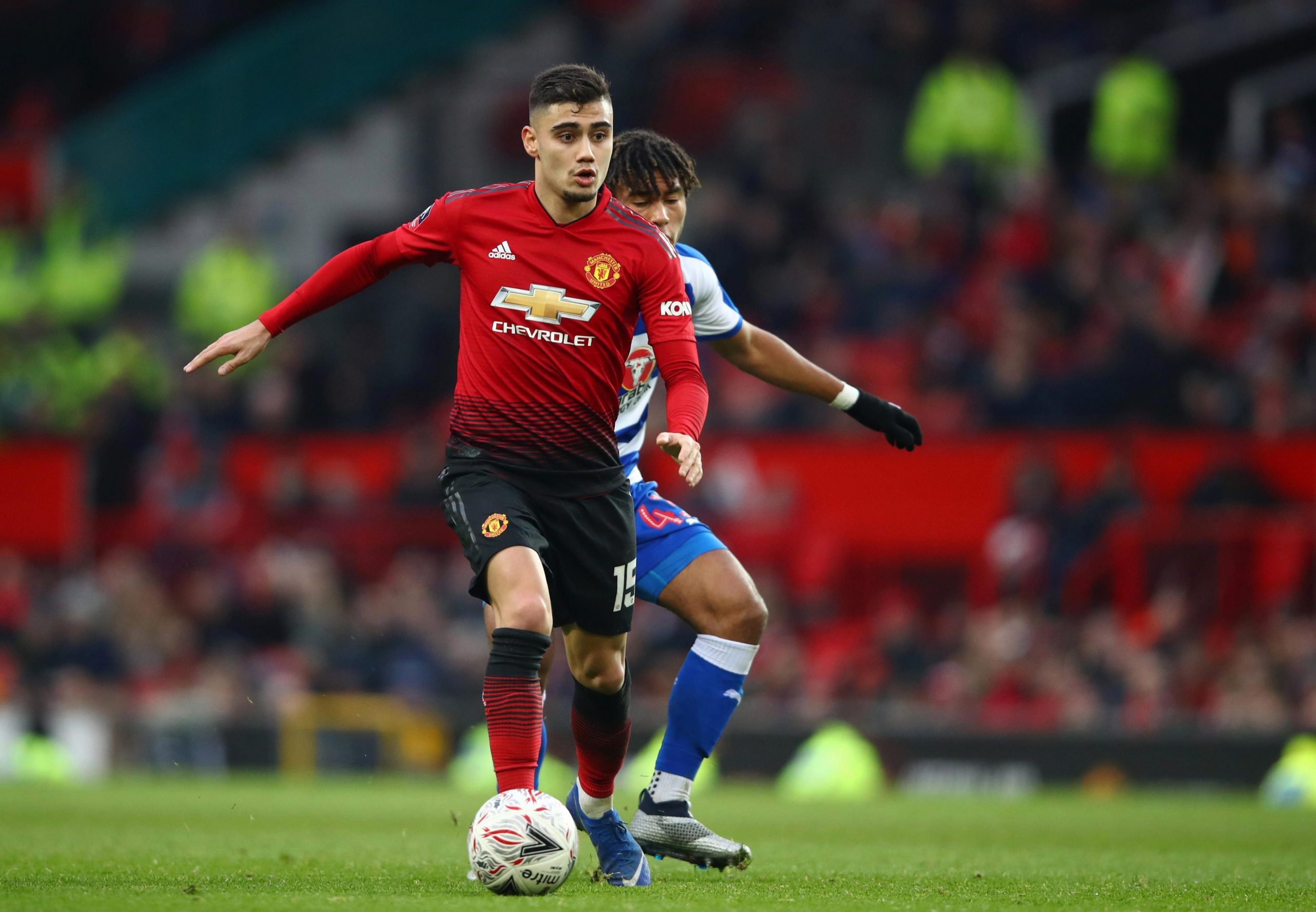 Other than Joel, United also offered Andreas Pereira, Marcos Rojo, and Angel Gomes to the Portuguese side. So far, Sporting is considering the idea of signing Andreas as an option because of exceptional talent that he has shown at Old Trafford and hence would turn out to be the best replacement for Fernandes.

Pereira has made 27 appearances for the United’s this season but is been in a doubt in many whether he’ll be able to secure a long term position at Old Trafford’s midfield. 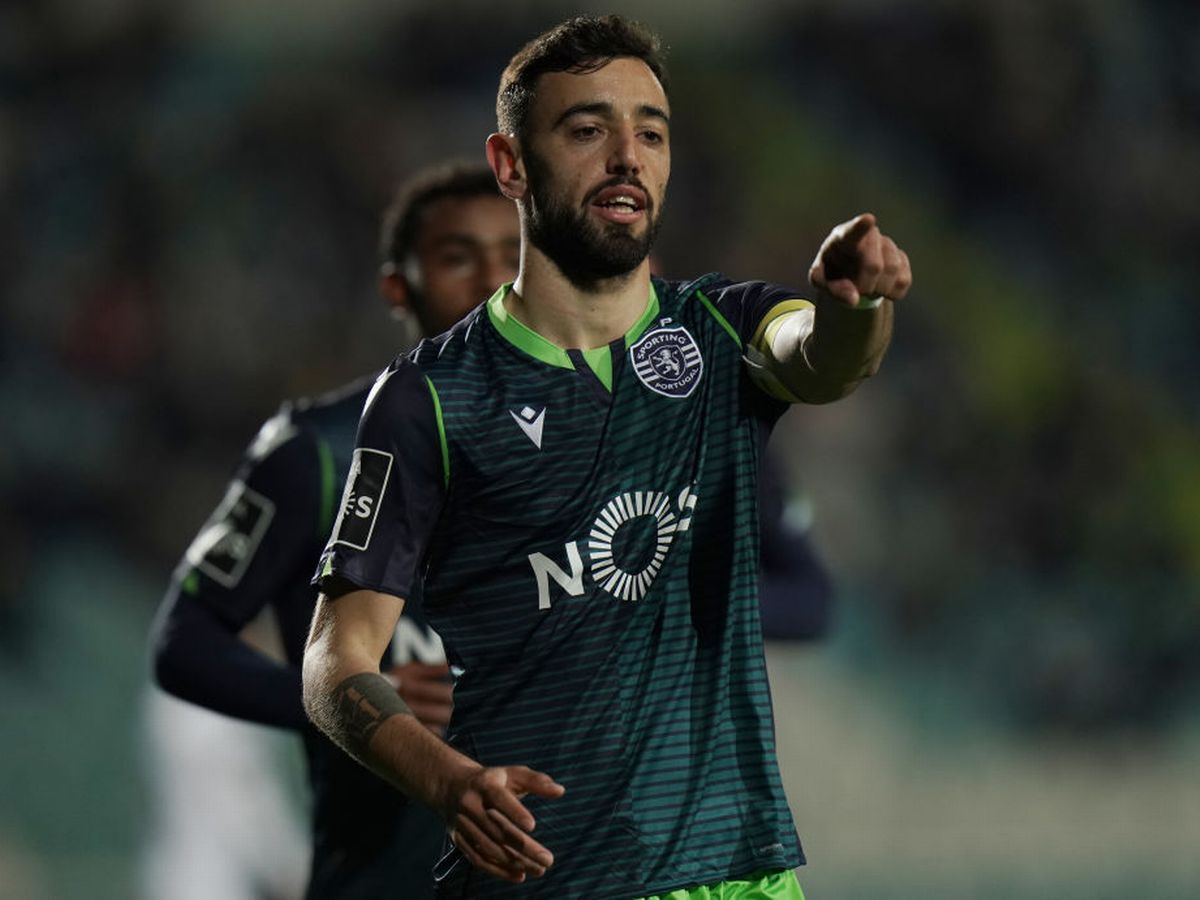 On the other hand, Fernandes has reportedly told its Portuguese club that he wants to join United this month, and hence Ole Gunnar Solskjaer has shown his interest by watching Fernandes in person during Sporting’s clash against Porto on January 5.

When asked about how the talks for Fernandes are progressing on Tuesday, Solskjaer said, “I’ve got no transfer updates, so no. If we get something that we can tell you about we will but I’ve got no news now.’

‘But I know that I – or we – have got the resources, we’ve got the backing if we need to go into the transfer market for example. We are still up there [in the Deloitte money league], so we’re still in a good place.’