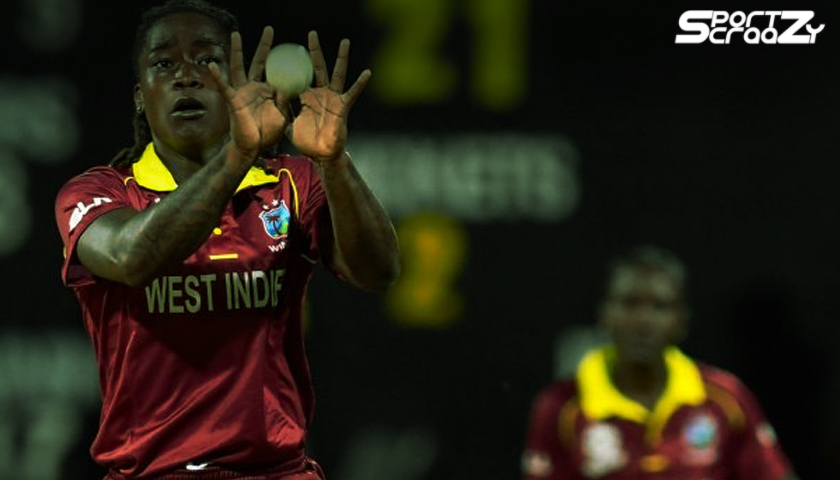 Lee-Ann Kirby is a West Indian cricketer who represents West Indies in international cricket. She is a right-handed batsman and right-arm slow-medium bowler. She has been included in the West Indies Women cricket squad for the ICC Women’s T20 World Cup 2020.

Lee-Ann Kirby was born on 7 April 1987 in Arima, Trinidad. She is an all-rounder player in the West Indies side. She is the right-arm slow-medium pacer. She can bat as well in lower-order. She played six times for the West Indies women’s cricket team.

In June 2008, Nation made her international debut against the Netherlands. She was included in both ODI and T20I sides of the West Indies. In T20I debut, she didn’t get a chance to bat. In ODI debut, she scored 21 not out. In the next ODI match, Kirby took two wickets, conceding just twelve runs in 5-overs.

Later, she struggled with bat and ball and didn’t get a chance to appear for West Indies. After dropping out for the Windies squad, she was missing from the cricket. She played for Trinidad and Tobago in the West Indies Cricket Board Regional Women’s Championship. In January 2020, she got the call up from West Indies Cricket Board as she was included in West Indies’ squad for the 2020 ICC Women’s T20 World Cup. Kirby made her international comeback after twelve years.