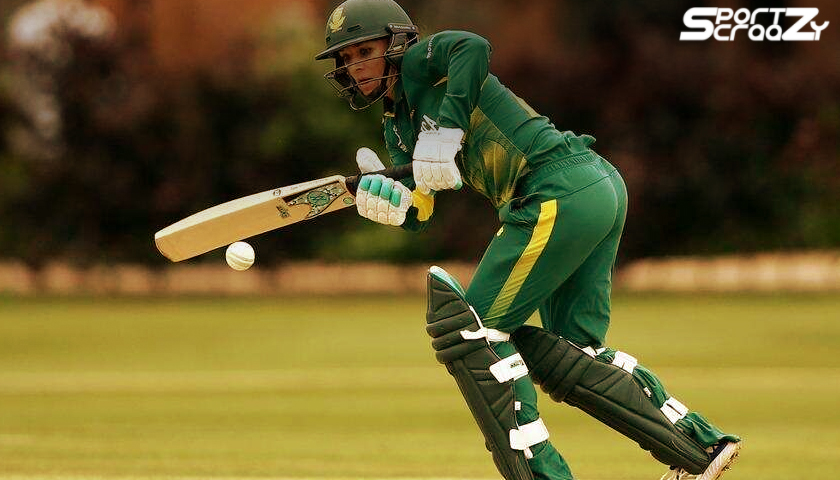 She has played over 200 international matches for her country. She is pursuing a marketing degree from the University of Pretoria.

Her experience will play a vital role when South Africa head to the World Cup.

Mignon Du Preez was born on June 13, 1989 in Pretoria, South Africa. At the age of 13, she blasted a double century in a 40-over provincial U-13 game between Gauteng and North Gauteng. She rose to fame with this innings. She continued the good form in the domestic arena and in 2007 against Pakistan, she was awarded the place in the national side as an injury replacement to captain Shandre Fritz. She scored a well compiled 55 runs off 69 balls. She established herself as a consistent top order batter.

Mignon added a feather in her cap when she was  made the captain of the side in 2011.

She led the team in 1 Test, 46 ODIs and 50 T20s. She was the first captain to guide South Africa women to the semifinals of the Women ‘s World Cup in 2014 Cricket World Cup. Dan Van Niekerk did that again in the 2017 World Cup.

She resigned as captain in 2017 to focus more on her batting. She is the only South African woman to smash 1000 runs in One day Internationals.

She was one of the fourteen players to be awarded a central contract by CSA.A predominant leg side player, Mignon has run tally of close to 5000 runs.

In the inaugural Women’s Big Bash league, she played for Melbourne Stars before returning again for the third season. She has played 49 matches for Stars accumulating 1118 runs with the strike rate of 108.She played for Sussex County in Women’s County Championship. In the Women’s Cricket Super League she played for the Southern vipers.

She plays for Northern Women in the domestic circuit of South Africa. She has also played 2018 ICC T20 Worldcup in West Indies.

She is married to Tony Van der Merwe.Her favourite cricket player is Indian legend Mithali Raj. Her favourite food is Braaivleis. Thailand is her favorite holiday destination. Her jersey number is 22.Her favourite band is Hillsong Worship and Bethel Music.

She believes that the talent was given by God and she is using the best of her abilities. Her dream is to be a part of the South Africa women’s squad to bring an ICC Women’s World Cup trophy home.