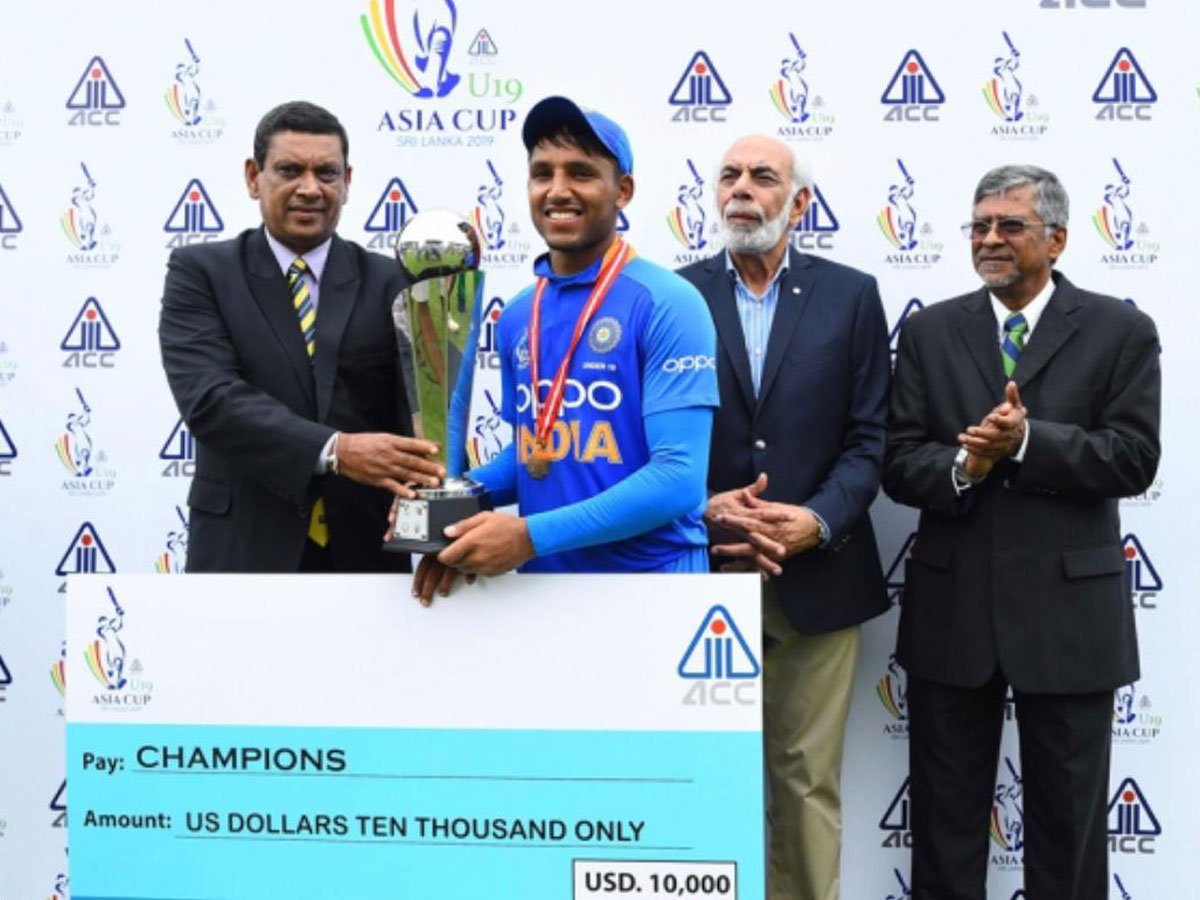 Father Name: Neem Singh(Hawaldaar in the Indian army and fought for kargil )

Past Achievements: Captained India in Asia cup 2018 and won that cup for India.

Struggle Story: Belong To Agra Defense Colony
His father fought a war for India in kargil war and his father was a kargil war Veteran and he never thought that his son will play for India.
Father wanted him to join the army and wanted his son to join NDA (National Defence Academy)
When he was in 8th standard his father insisted that he should join some sports so he along with his two friends went to the complex took the form in a 60-day summer camp He observed a batsman who was hitting the ball Brilliantly and that’s the time he realized that he wanted to play this gentlemen’s Game.
So His friend took up swimming and he took the Cricket form.
Dhruv’s Father retired in 2008 and he was born in 2001 so father supported him throughout his Cricketing Carrier. Father shares with him the experience of kargil war and that gives him strength mentally and emotionally. 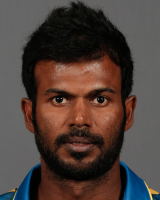