Brooklyn Nets acquired Kevin Durant and Kyrie Irving on the free agency front last summer but had very less to rejoice about as Kevin Durant is sitting out for the whole season due to Torn Achilles Tendon and now the Nets suffered a huge setback in the form of the Kyrie Irving getting a serious injury on his shoulder and is now uncertain about his comeback. 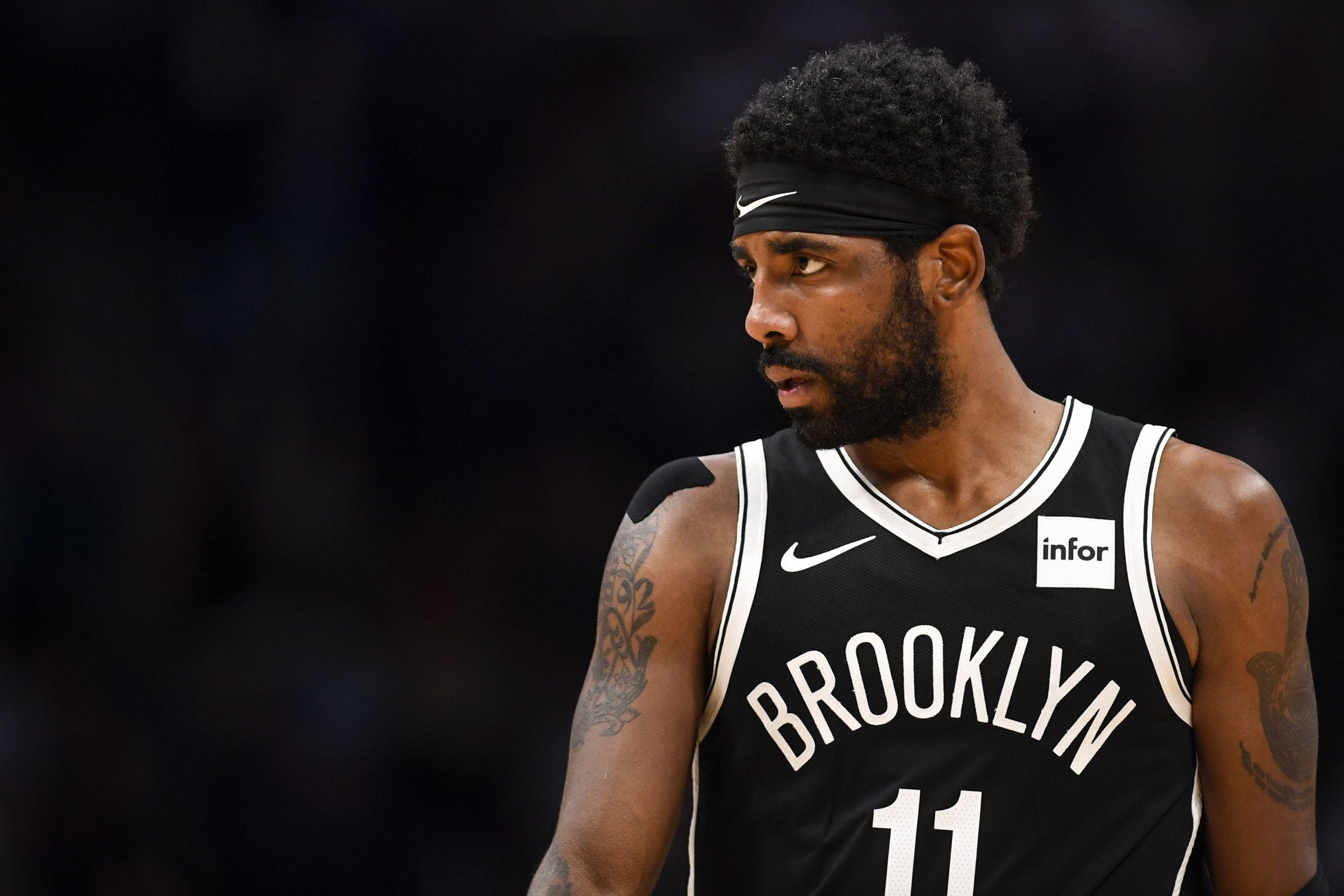 Earlier, Kyrie Irving had already missed the starting 26 games of this season due to a shoulder injury. His right shoulder injury has bothered him a lot recently and he had to undergo surgery to counter that. Ultimately Irving opted for a cortisone shot which put him in position to return to the court. He returned to the action in mid-January and played nine games for the Nets with some match-winning performances before getting injured once again.

As per the reports by Mark Stein the head coach of the Brooklyn Nets is scheduled to see a specialist later this week.

“That’s about all I can tell you. His shoulder continues to bother him. That’s about the extent of it now.” Atkinson said.

Atkinson said Irving will be unavailable for Brooklyn’s first game after the All-Star Break against the 76ers on Thursday. Irving was not at practice on Tuesday night.

Kyrie Irving has re-aggravated his injured right shoulder that cost him 26 games and is out indefinitely again, Nets coach Kenny Atkinson confirmed today

In 20 games for the Nets this season, Irving is averaging 27.4 points, 5.2 rebounds, and 6.4 assists. It isn’t clear when he will make a comeback but as per the Play-offs scenario, Nets are 25-28 on the season, sitting in seventh place in the Eastern Conference, five games ahead of the ninth-place Wizards. But the major concern for them is the unavailability of a roster built to compete deep into the playoffs this season. Irving’s unavailability could pose major trouble for the side as playing against the giants like Lakers and Milwaukee Bucks without any experienced roster like him, their chance of qualifying for the playoffs becomes meager.