It was on the Christmas Eve in 1872, when a game of rugby was played between England, Scotland, Ireland and Wales. 20 players from each team represented their sides respectively. The matches were played in Calcutta, saw a great success that made resulted in the formation of a rugby club which was soon formed and named Calcutta Football Club in January 1873. However, Calcutta Club joined the Rugby Football Union in 1874. Due to the unfavorable climatic conditions, the game prospered well across the region. The competition was organized by the Calcutta Club every year and in order to attract more players, the club offered free drinks to the rugby players. But with the mounting cost, the idea was soon dropped, which resulted in the drop in the numbers of players. 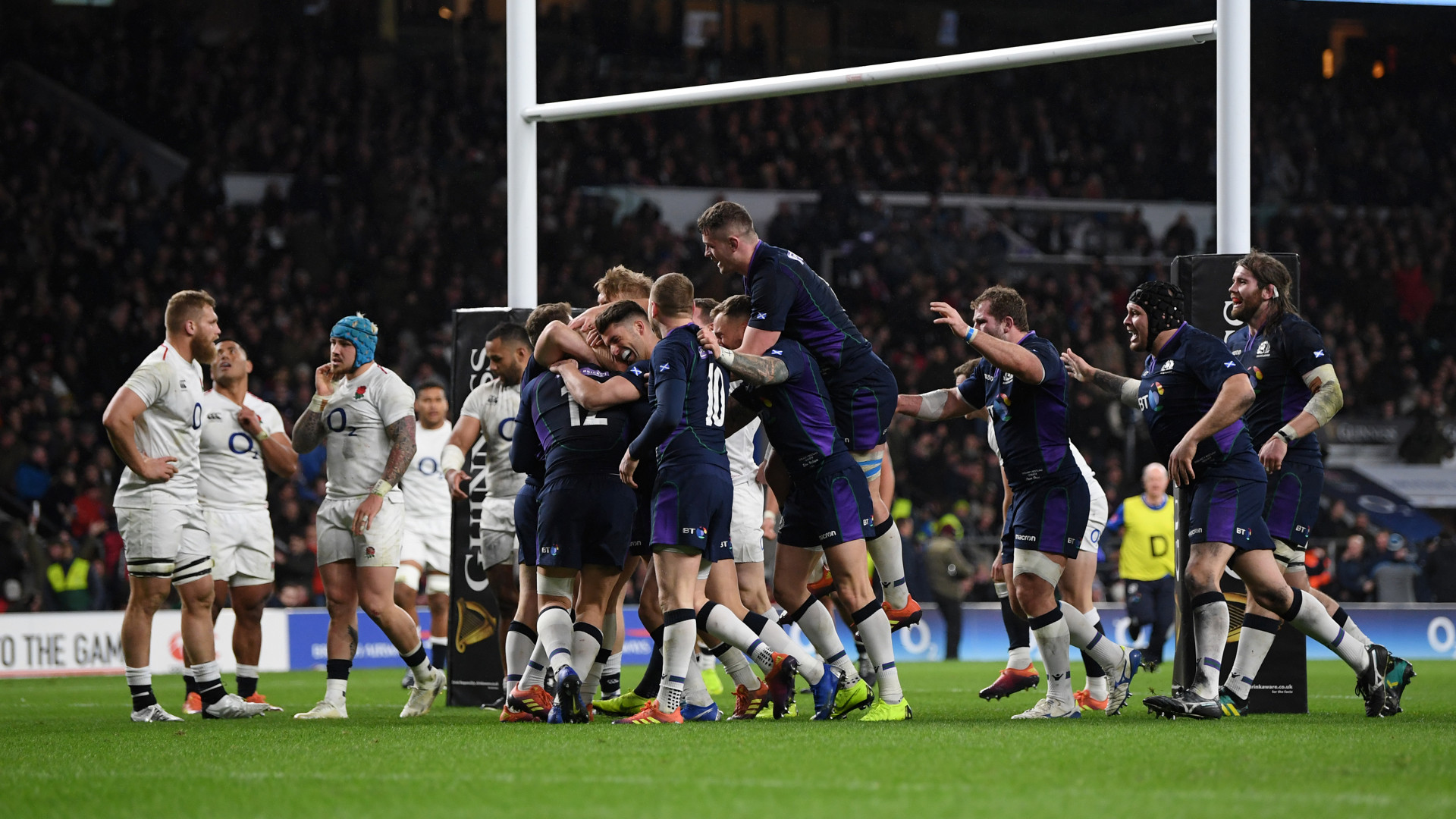 As the cost started bothering the club and also the fact that other sports such as tennis and polo saw a rise as it favored the local climate, the game of rugby was almost left abandoned that resulted in the game of almost dying in the region.

Sadly, the Calcutta Football Club decided to discontinue the game and a very peculiar decision was made along with the remaining clubs.

The members decided to withdraw all the funds from the club’s funds that were later withdrawn in the form of Silver Coins. The members were keen to eternize the name of the club, they used those Silver coins to get them melted and recast into a beautiful trophy, the Calcutta Cup.

The Cup boasts of the Indian Craftsmanship that was 18 Inches long was finely engraved with three cobras forming the handles of the trophy with the symbol of elephant inscribed on it. The trophy read ” THE CALCUTTA CUP”.

Ever since 1881 the rugby clubs of Calcutta battle it out for the Calcutta version of the Calcutta Cup. Although rugby is being played in Calcutta for almost a century and a half it has been restricted to the elite class and a few minority communities like the Armenians and the Anglo Indians. The cup is decorated with Calcutta scenes dating back to the late nineteenth century, with pilgrims marching towards the Kalighat Temple and large ships sailing down the Hooghly.

The reality that Rugby has a very old connection with Kolkata, it was in the old Calcutta that marked the beginning of the game Rugby that has seen great success across the globe. The interesting fact that history can’t be changed and the connection of rugby from the beautiful city can’t be separated. The game still prevails in the various parts of the city and the duly recognition shall be given to the city for giving birth to such a competitive and dynamic game that has gained popularity in the different parts of the world.