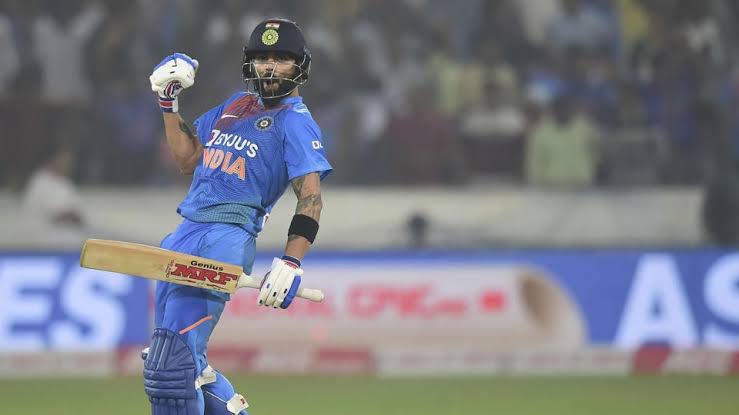 Indian skipper Virat Kohli, who was on fire in the first T20I against West Indies on Friday, needs just another three runs to become the highest run-scorer in the world in the T20 format. The right-hander smashed a magnificent unbeaten 94 in just 50 balls, as his efforts, along with KL Rahuls‘ crucial 50 helped the Men in Blue chase down 208 with eight balls to spare. With that, Kohli also crossed the 2500-run mark in T20 Internationals, and now has 2544 runs to his name. He is three runs behind Rohit Sharma in the list, who has 2547 runs.

If Kohli does manage to score three runs, and if the opener gets out for a score of below three, he will reclaim the top spot. Kohli had surpassed Rohit to become the player with the most 50+ scores in the format in the first T20I that India won by 6 wickets. He now has 23 fifties to his name in the format. 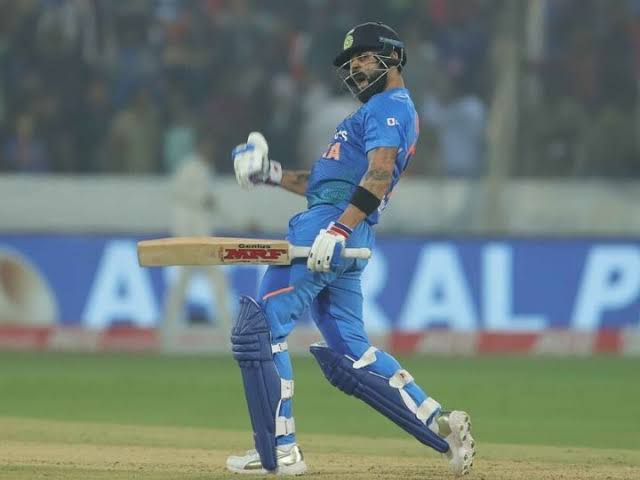 The innings also helped him win the Man of the Match award, also his 12th in the format. It is a world record that he shares with Mohammad Nabi of Afghanistan. Kohli’s career-best score of 94 was laced with six fours and six sixes. The innings, however, started off rather dismally for the skipper as he was struggling to time the ball well. He was batting at 20 off 20 at one stage, and he was a frustrated figure on the field as he tried to send the ball a long way. 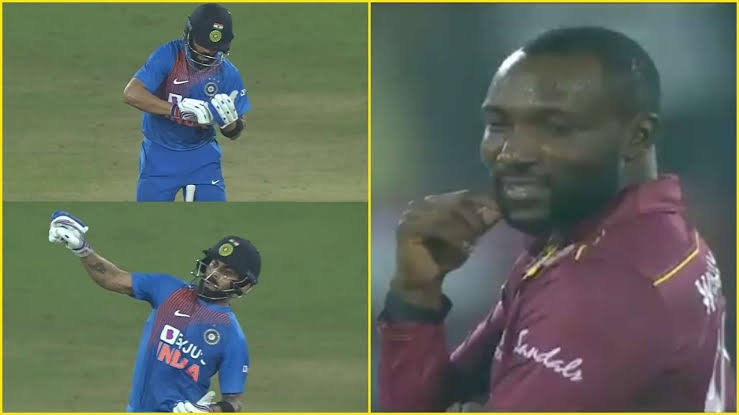 “I didn’t want to put pressure on Rahul but I couldn’t get going properly,” Kohli said. “I don’t have to change much (in my batting) across formats. I just concentrate on doing the job instead of hitting (the ball) in the air. I played according to the situation in the second half (of my innings).”

India are currently leading the three-match series 1-0. The second game will be played on Sunday at Thiruvananthapuram.