Upton was an integral part of India’s coaching staff of the team that won the 2011 World Cup. He said that Kohli’s understanding of the game is phenomenal and he knows very well how to strategies his innings in order to play long and fast.


“He (Virat Kohli) has learned to understand what he needs to do when he walks out to bat in any format of the game. He finds the tempo, which he retains throughout the entire innings,” Paddy Upton told The Hindu.”

“Dhoni takes a lot longer, sometimes he falls behind, but takes over at the last minute. Kohli is a slow poison. If he needs seven an over, he doesn’t fall below that, he doesn’t go way beyond, either. He doesn’t give you an opportunity. 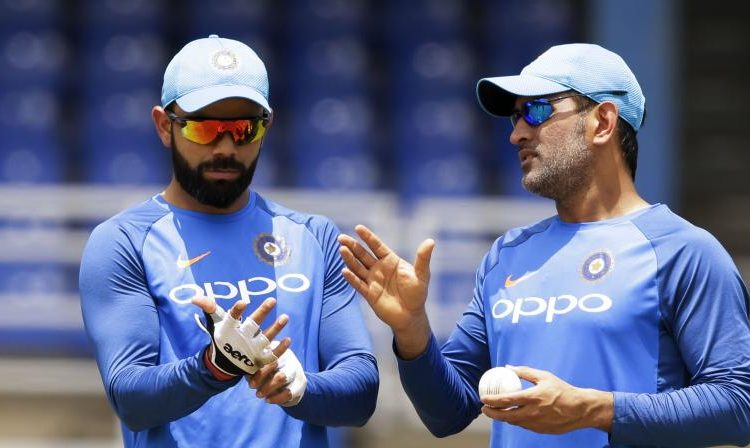 “At the end of the game, often quite unspectacularly, he is still there. In terms of understanding how to strategize an innings entirely, he is clearly one of the best, if not the best,” Upton added.

Earlier, Upton was in the headlines for taking a dig at Gautam Gambhir in his recently released book called ‘The Barefoot Coach’. Upton told the world that Gambhir was a man filled with insecurities, doubts, and vulnerabilities. He went on to say that Gambhir was one of the most negative people he has worked with.

“I did some of my best and least effective mental conditioning work with Gambhir, the International Test Cricketer of the Year in 2009. I worked with him up until that time, but I had little to do with him being named the world’s best cricketer.”

“Often, when I got onto the Indian team bus, Gautam would invite me to sit next to him. What followed was predictable: ‘Paddy, man, I know I just scored 100, but I should have got 200. I mishit too many balls, I struggled in the beginning, I hit the fielder too many times … It just wasn’t good enough. I need to sort things out.’ He would be in mental agony about losing his wicket and about needing to fix things. He was so riddled with insecurities, doubts, and vulnerabilities. He was one of the most negative people I have ever worked with.” He wrote.

Gautam in his reply had said that while he enjoyed his time with Upton, he failed to mention the achievements he made in his career.

I don’t see anything sinister with what Paddy wrote. He is a top guy and I see this as his personal opinion. He just missed two important things: firstly, he didn’t state all the other facts and secondly, he failed to explain the perspective. Anyone would like to have a guy who is not satisfied with his current achievements. So in short, I wasn’t satisfied with a 100 and wanted to have more,” he said.