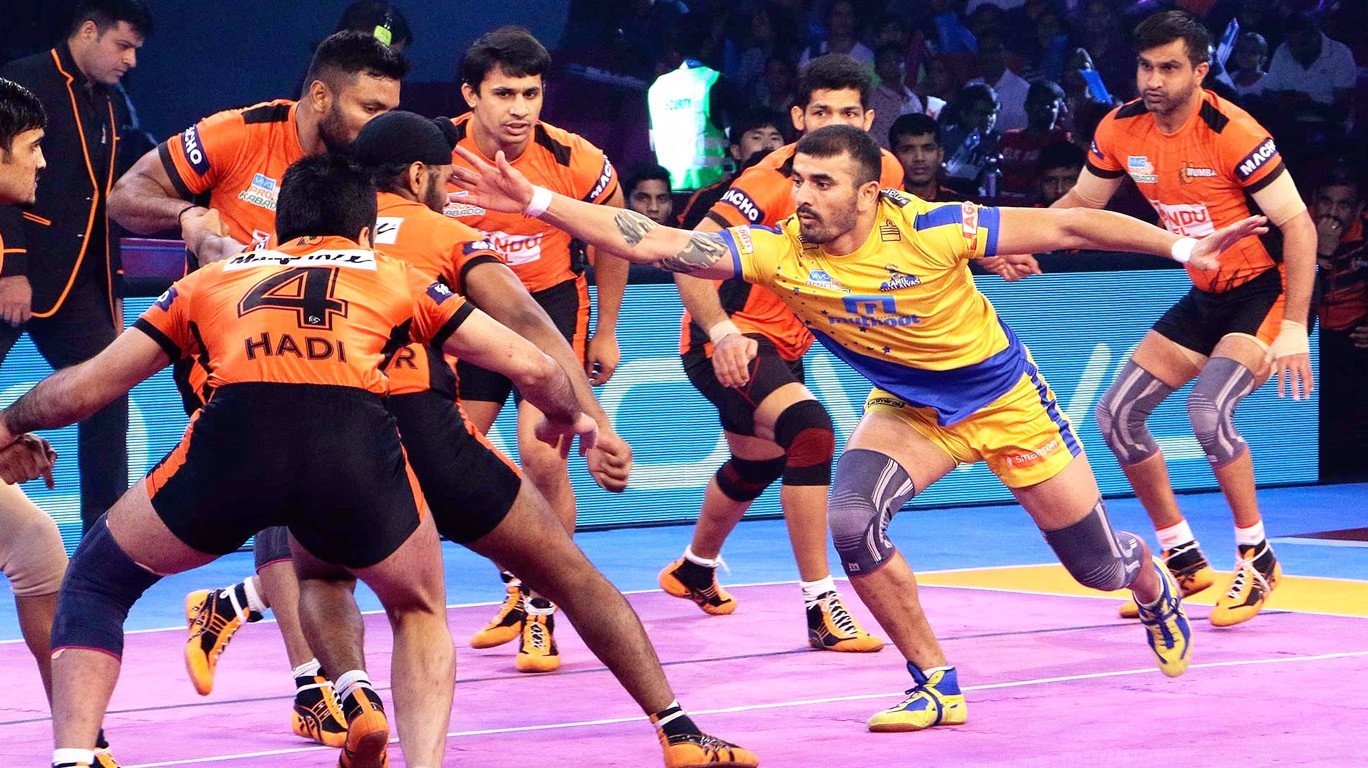 Kabaddi vs Cricket | How can Kabaddi become more Popular than Cricket?

Kabaddi vs Cricket – There was a time when Hockey was cherished and followed the game in India. The reasons were obvious, we were literally the world champions invading all the territories across the globe. It seemed the time became still and the hockey euphoria will remain forever. But then out of the blue Kapil Dev and his boys won the Prudential World Cup in 1983 and in a span of 2 years Cricket became the next big thing in Indian sports. 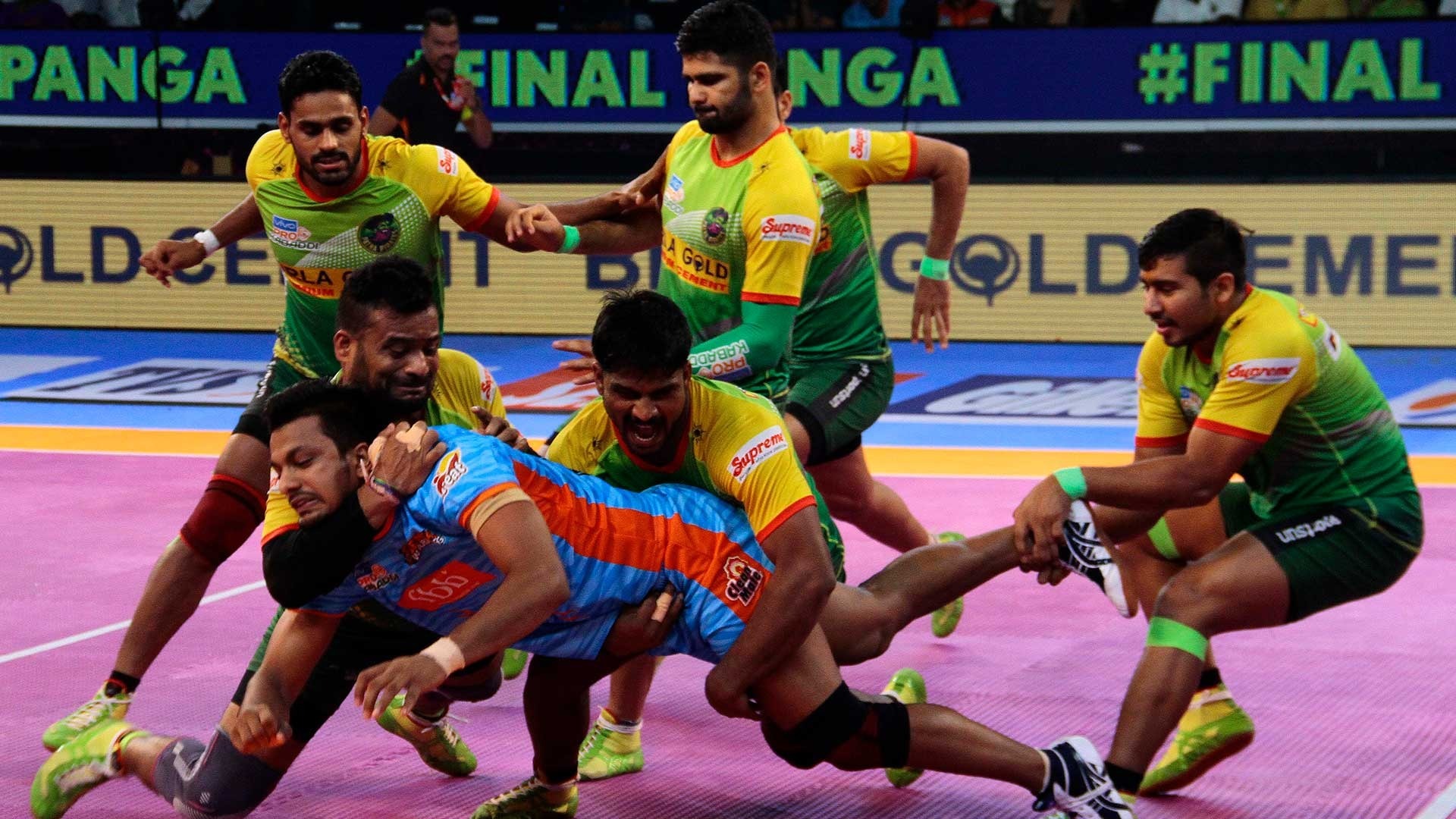 Everything fell in place at the right time that included the rise of television that glued the nation during the matches. Since then as we say is history, but in recent times Kabaddi rose like a phoenix from the ashes and challenged the popularity of Cricket, which is nothing less than a religion in Cricket.

In recent, a question trending is can Kabaddi become more popular than Cricket in India? So here we are to decode the million dollar question.

Kabaddi vs Cricket – Many people think that Kapil Dev was the juggernaut force behind making Cricket what it is today or maybe it was Sunil Gavaskar, who propelled crowd to gather in the stadium? But the answer is no, it was the BCCI treasurer Jagmohan Dalmiya, who always remained behind the scenes and transformed BCCI from a bankrupt skeleton to a money churning cow.

They brought the World Cup to the subcontinent and capitalized the euphoria and potential in the Country. In modern times same is the case with Kabaddi, they are fortunate to have Charu Sharma as the Sports editor of Pro Kabaddi league. A renowned TV anchor and presenter with a knack on cricket and other sports has now turned into a sports business magnate, who knows how to uplift the brand and make it the talk of the town. 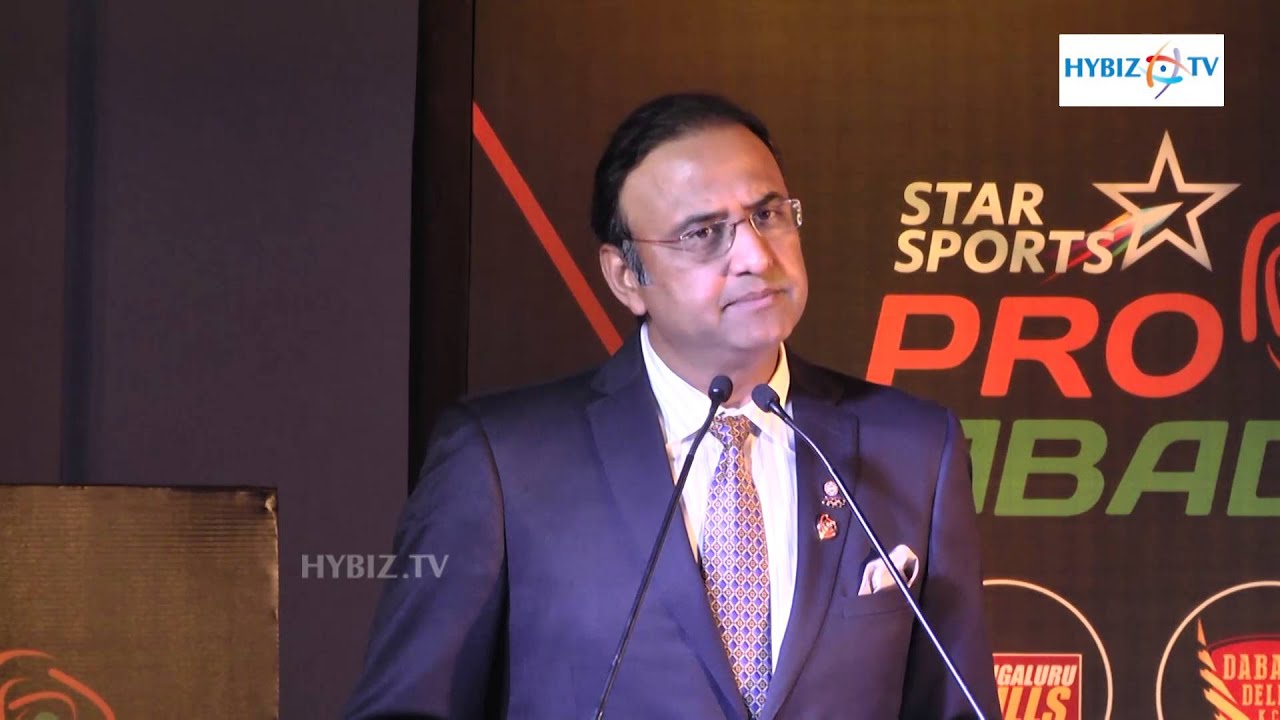 Charu Sharma glamourized the rural game and aggressively promoted Kabaddi in Tier II and Tier III cities, the step if backfired could have jeopardized the future of the league, but the decision clicked and in current time the league is on the second position in viewership only next to Cricket. And this is not the limit, they are slowly invading new territories and will soon cover entire India.

Kabaddi vs Cricket – If we talk about the statistics and numbers, Kabaddi is not far behind and even witnessed much greater TRP than IPL in Andhra Pradesh, Karnataka, and Maharashtra. They captured 41% rating than IPL 21% according to Star’s internal feedback.

This is not just enough, according to BARC TV viewership stats, the World Cup 2016 has totally captured the viewership of 114 million in 33 matches in 16 days and played between 12 countries. And the final was a megahit in 2016 capturing the total viewership of 20.3 million, which was the highest in 2016 and much more than any other cricket event that year. These mind-boggling numbers have obviously attracted various investors and in 2016 VIVO became the official partner of Pro Kabaddi, which is also the partner of IPL for many years. PKL need to create a global superstar that generate interest among masses like Sachin did for India National Cricket Team for than 24 years. 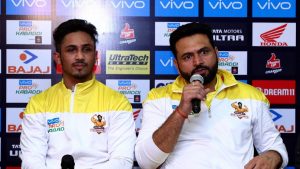 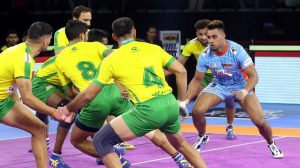 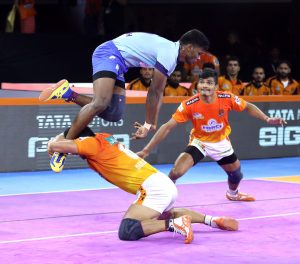 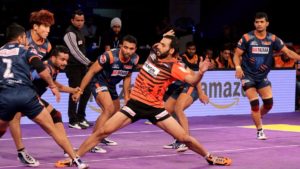