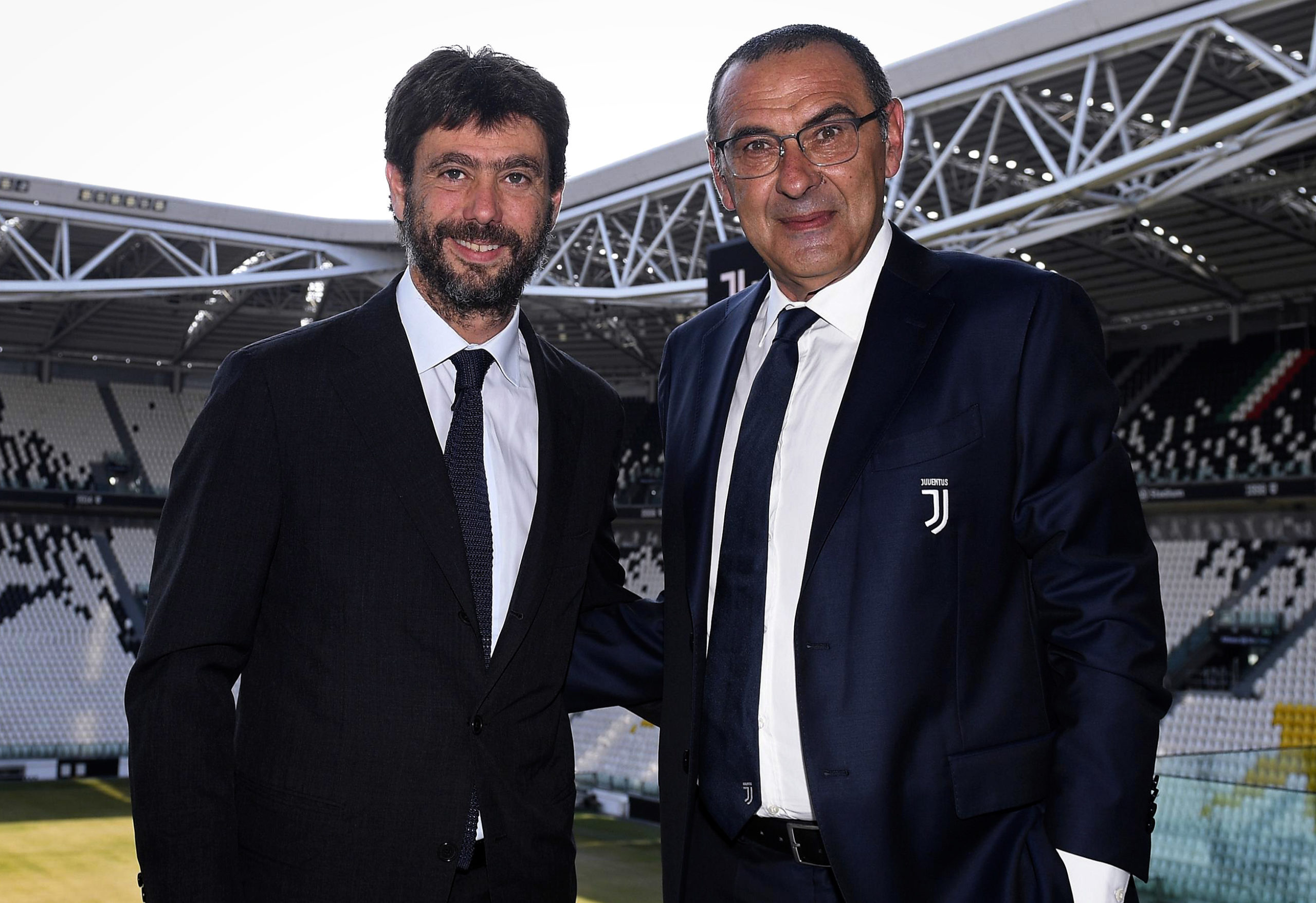 Juventus manager Maurizio Sarri describes his feelings after their two defeats in their last three matches. Sarri is of the sense that he is quiet and relaxed and undisturbed with the situation in the club and stated that if he couldn’t handle the pressure of the job he would rather look to work at a post office.

The Serie A giant has been falling apart recently with a couple of losses. Sarri’s men lost 2-1 at Napoli on January 26 before being shattered by the same scores at Hellas Verona on Saturday. Due to the two defeats the club incurred, their position on the chart has dropped to second in Serie A, while Inter Milan topping the chart.


There have been theories making rounds that the club might look forward to finding a replacement for the Italian coach and manager, and would most likely be Manchester City’s Josep Pep Guardiola or bringing back Massimiliano Allegri in the summer. However, Sarri looked undisturbed with such speculations. ‘If I didn’t want to face examinations I would’ve taken a job at the post office. This is the job,’

Sarri said in his press conference ahead of the Coppa Italia semi-final first leg against AC Milan on Thursday night.

‘We are on target to reach the objectives we set out at the start of the season. Of course on matches were things go wrong there are reflections to be made.’

According to reports, Sarri met with club president Andrea Agnelli followed by the Verona loss, making the speculations stronger.

‘We were supposed to have dinner after the Fiorentina game, I was at Coverciano, and the president had commitments and so it was arranged for later.

‘We had a normal dinner, however, it was planned.’