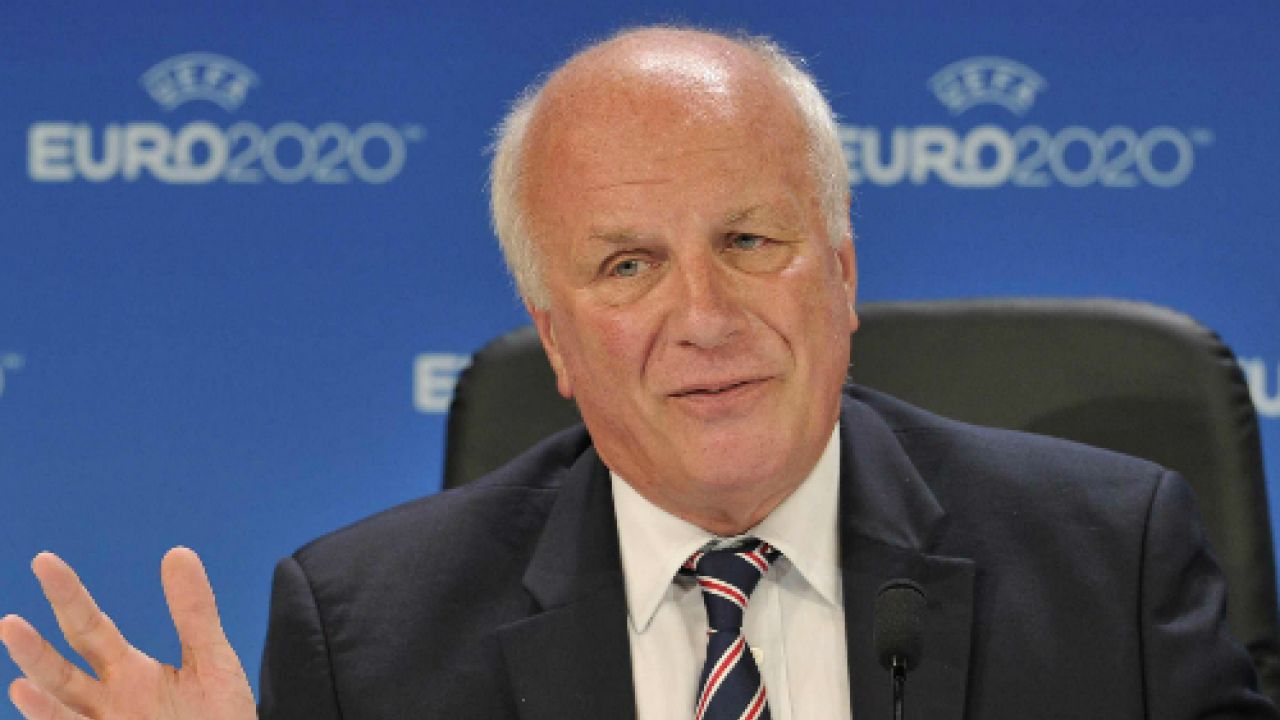 According to ex-FA chairman Greg Dyke, it “doesn’t make sense to cancel the season” as suggested by many amid coronavirus pandemic that has left the league suspended presently before adding that the Premier League would open itself up to legal challenges if it was forced to scrap the remainder of the campaign.

The ongoing coronavirus pandemic has left all elite level football in England suspended, with fears over whether or not it will be completed at all. 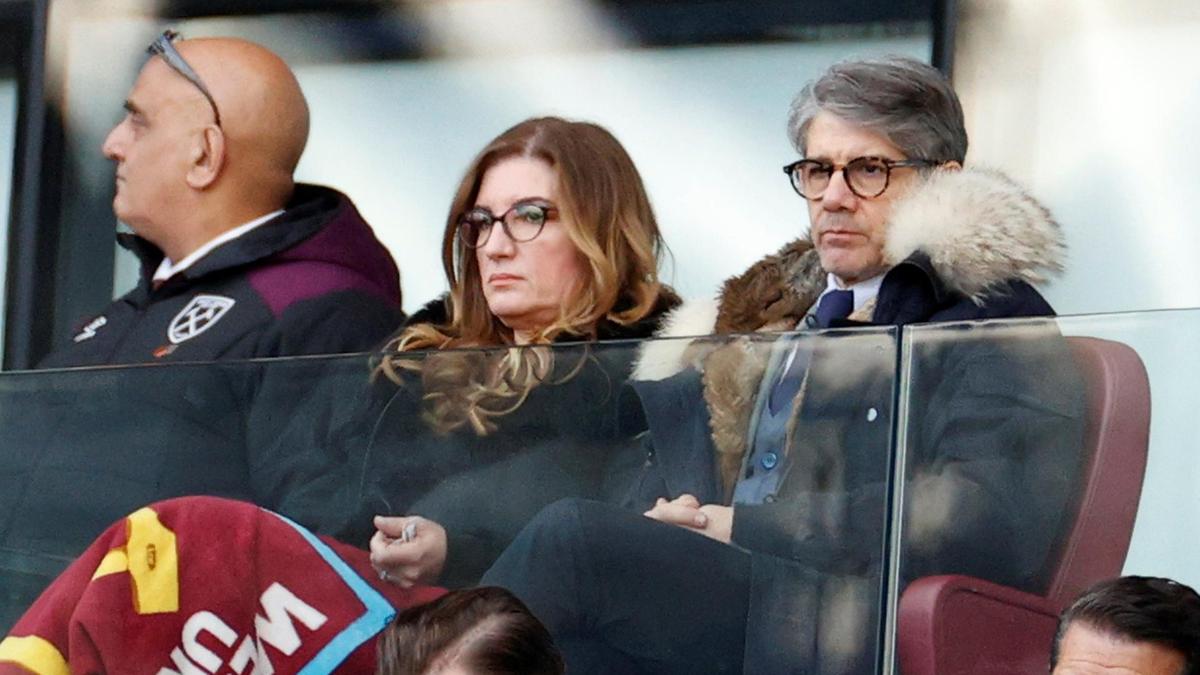 Earlier, West Ham chief Karren Brady had urged that the season should be declared null and void if the rest of the games cannot be played.

However, Dyke has rubbished that suggestion, explaining that it would cost the league a lot of money and leave them open to legal proceedings.

“It doesn’t make sense to try to cancel the season,” he told The Times.

“We are assuming that Euro 2020 is not going to happen, so you have to complete the season even if that means playing into August and delaying the start of next season.

“You might even have to play behind closed doors to fulfil the contracts for the broadcasters, otherwise they are just not going to pay up, and that could mean hundreds of millions of pounds.

“You may even have to play three matches a week just to get them done. I can see if you are a Norwich fan or of a team like West Ham, you might be delighted if the season was cancelled.

“At a club like Leeds (top of the Championship), their fans would go nuts. You can also imagine clubs taking legal action, especially the more litigious ones.”

Former Newcastle striker and footballing legend Alan Shearer, meanwhile, has suggested that “not completing the season has to be the very last option on the table”.

“Every angle and scenario has to be looked at in order to reach a conclusion, even if that means a long delay before playing into next season,” he said.

“If, and it is huge if, the season cannot be completed then there is no way you can have a winner or loser.

“As harsh and as horrible as that would be for some clubs, none more so than Liverpool, it is the only outcome.”