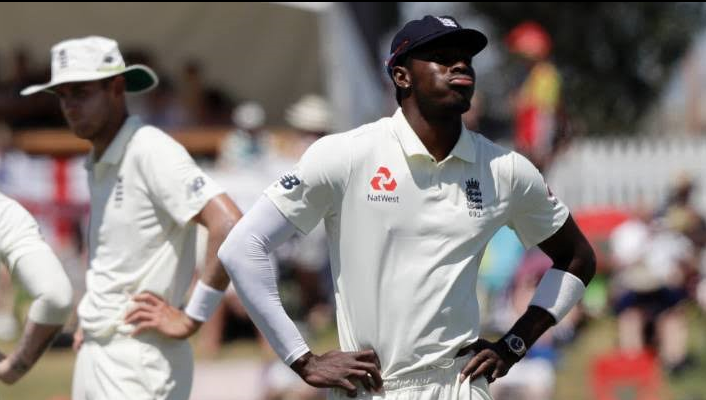 After his heroics in the Ashes series at home, expectations were high from Jofra Archer as he played his first away Test against New Zealand. But the pacer disappointed in both the Test matches, managing only two wickets at an average of over 100 which, if compared to his performances in the Ashes, are poor stats. This was the first time after his debut when he failed to perform well and has also given a reason for the same. 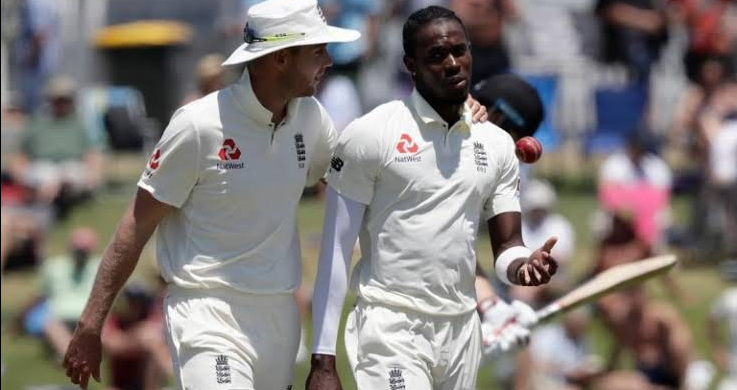 Writing for the Daily Mail, Archer said, “In case you’re wondering, I’m still not convinced about the speed gun. I felt it didn’t have its best game at Mount Maunganui, and I came away from Hamilton thinking the same. Not just me – all the bowlers were made to look a bit slower than I believe they really are.”

In the same blog, he also writes about looking forward to the tour to South Africa, where, he has been told, that the bounce is much better.

“I’ve enjoyed my first tour with England, but it’s safe to say I’m very much looking forward to the trip to South Africa. The guys tell me the pitches have more pace and bounce there – although compared with the surfaces in New Zealand, that wouldn’t be difficult.” 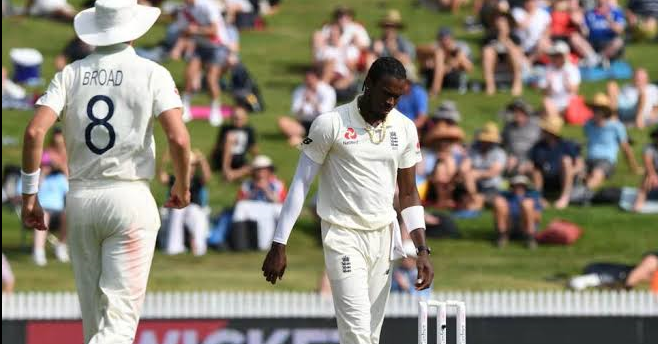 Off the field, Archer is well-known for the predictions that he makes on social networking platform Twitter. A few of his tweets have been turned into predictions which eventually take place in the world of cricket.

Most recently, an old tweet of his was dug out in which Jofra had ‘Predicted’ Joe Denly’s ‘Drop of the Century’ against New Zealand in 2014.

On the back of the drop from Denly, Kane Williamson went on to score an unbeaten century, while his partner, Ross Taylor, too scored 105* in the rain-hit match which resulted in a draw. The hosts thus sealed the two-Test series 1-0.