Pakistan’s Babar Azam who has been consistent with the bat from the past few months has often been not recently compared with Indian batting giant Virat Kohli. He smashed a fifty on day 1 of the First test against England on Wednesday and also led his side to 139/2 at the end. The day was called off early, following rain and bad light at the Old Trafford. Opener Shan Masood was unbeaten on 46.

“If this lad was Virat Kohli, everyone would be talking about it but because it is Babar Azam, no one is talking about it,” said former England captain Nasser Hussain while commentating for Sky Sports.


“They keep going on about the ‘Fab Four (Kohli, Australia’s Steve Smith, New Zealand’s Kane Williamson and England captain Joe Root) — it’s the ‘Fab Five’ and Babar Azam is in that.”

England Coach Chris Silverwood also heaped praise on Azam by saying: “We know we’re up against a very good batsman.” 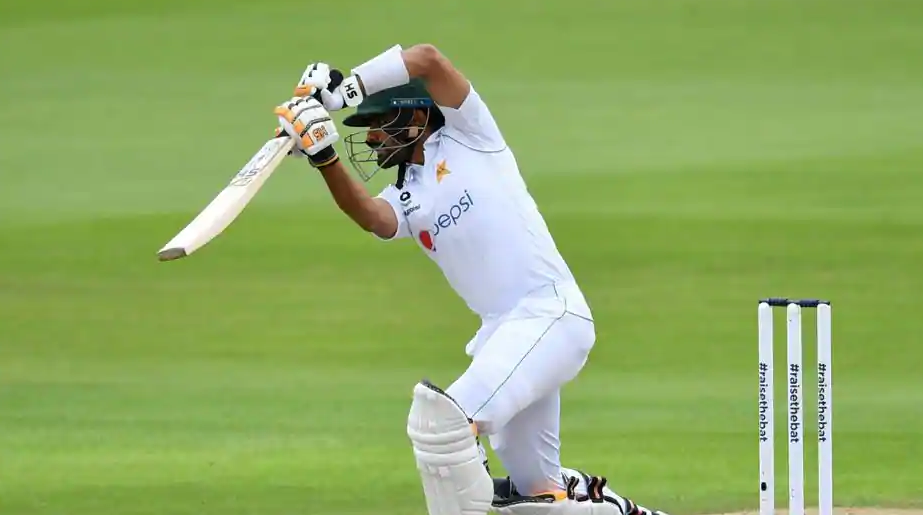 Taking about the first day Pakistan won the toss and elected to bat first. After losing early wickets of Opener Abid Ali on 16 runs and Skipper Azhar Ali on duck Pakistan was struggling with 43/2 on the board.

Babar started cautiously but later after lunch, he started hitting big shots and scored 50 runs from 70 balls which included four boundaries. He didn’t look uncomfortable facing English pace attack including the likes of Jofra Archer, James Anderson and Chris Woakes. However, on the other end, Masood was saved by Butler who missed the stumping chance on 45 runs by an amazing delivery bowled by Bess.

Silverwood defended Butler by saying “No one means to miss them. He’s very capable of doing something very special for us tomorrow.”

Pakistan will be playing against England in three-match Test series which will be played in the Bio Bubble environment created by the ECB by taking all the safety and security procedures in mind.