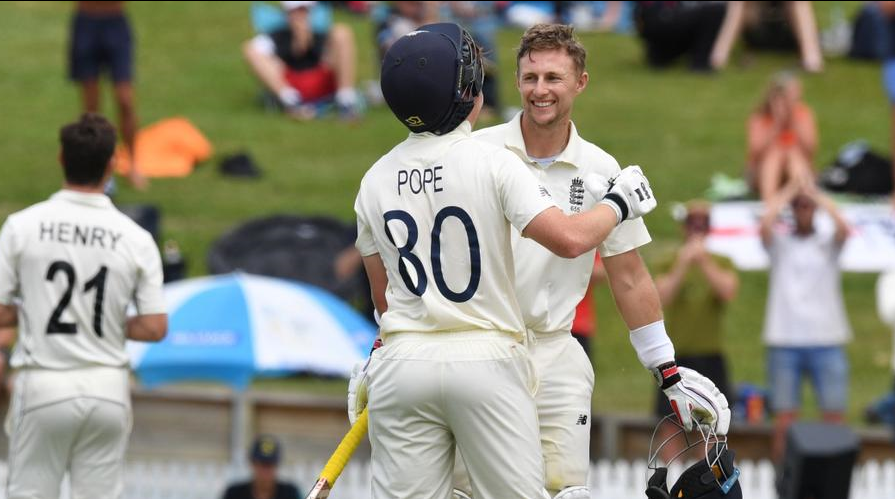 The out of form English captain Joe Root is finally back to his best as his outstanding innings of 226 gave England an edge against New Zealand in the second Test. The hosts New Zealand finished day four with 96/2 and they still trail by 5 runs after Root’s double-hundred gave England a 101-run lead.

As soon as Root reached his double-hundred, the excitement and relief was clearly evident on his face as he was struggling with his form for the last few months in Test cricket. He was heavily criticized and questions about his leadership were also raised. But the 28-year old gave a thumping reply and England are now sitting in a more comfortable position after the end of day four. After the end of day’s play, Root revealed in the press conference that the frustration was building after he had gone 14 Test innings without a hundred.

“It felt good. Once I got in and had the bit between the teeth I wanted to make it a real big one and try and get us in a position where we can force a result in this game. It’s nice to get back to scoring some big runs. I found a really good rhythm out there, felt pretty comfortable and I just wanted to keep going,” he said.

As things stand, it is likely to be a draw and the weather forecast also suggested that the rain might have the final say in this Test. But an optimistic Root said his side will push for it in the final day and try to level the series. 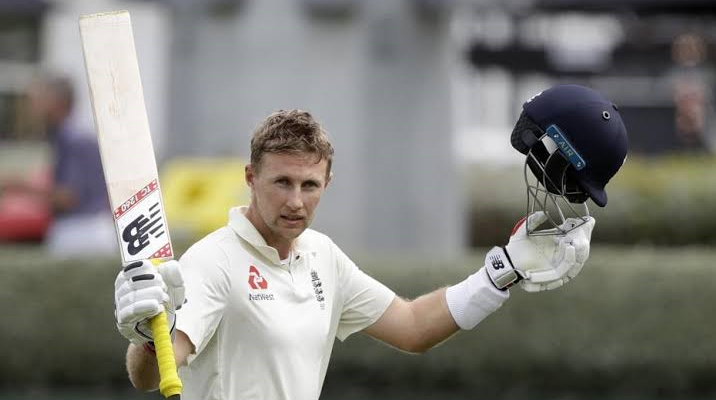 “I know there’s a bit of weather around but you just never know. It will be one big last push from everyone to try and come away with a leveled-up series,” Root concluded.

Meanwhile, Root got words of acknowledgment from the cricket world for his magnificent double-hundred.

Joe Root's double century put England in a good position before Williamson & Taylor frustrated the tourists with the bat.

Looks like the England captain has got his rhythm back!#NZvENG pic.twitter.com/jqtqDoWzDe