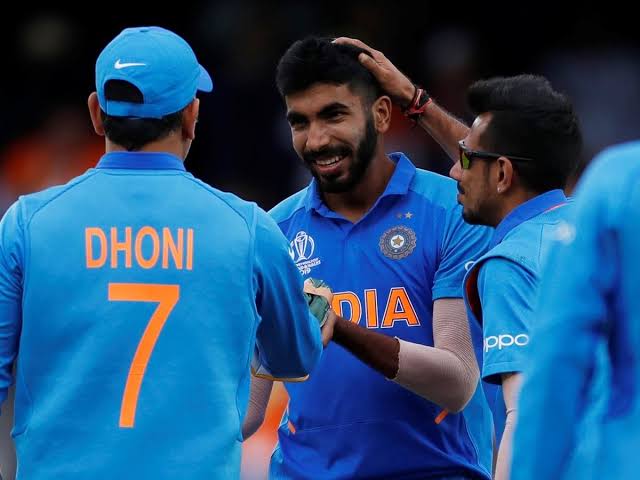 India’s premier fast bowler, who is being seen as a revelation of sorts in the last decade, is finally making his comeback in the India vs Sri Lanka series beginning today. Bumrah had missed South Africa, Bangladesh and West Indies games due to an injury.

He spent a total of four months away from the game recovering from a bank injury. In an exclusive interview with Hindustan Times, the 26-year-old explained his bowling technique which makes him among the best bowlers in the world.


“I always like to have new things up my sleeve,” he says. “If you’ve got only two or three tricks, then you’re stuck. Some days you go in with a fixed agenda; you think, at the end, I’m just going to bowl yorkers and slower balls. But on that day, if your yorkers are out of place—and your opponents know you will bowl slower balls and are waiting for it—then you need a good bouncer, right? If you’ve got a very good length ball. Or a wide yorker, a wide slower ball…oh! I’ve got so many options!”

Bumrah’s exceptional bowling at the iconic Melbourne Cricket Ground helped India set up their first-ever Test series win in Australia, but the bowler doesn’t consider that as his best bowling performance so far. It was the previous Test in Perth which Bumrah feels needs to be kept at a higher pedestal.

“I bowled better than the game in Melbourne, but I was very unlucky,” Bumrah says. “Well, I got five wickets in the game, three and two…but I should have gotten more, the batsman kept on getting beaten.”

Bumrah further spoke about the conversation that he had with India’s bowling coach Bharat Arun ahead of the big encounter – the Boxing Day Test.

“I told my coach, Bharat Arun sir, I told him that I’m bowling well, it’s all money in the bank and it will all cash in one day, whenever it is, whenever you require it the most,” Bumrah says. “In the next game, the Boxing Day match, where we needed to win the series, it cashed in. We won the match, we won the series. I did nothing different. Some very good deliveries in Perth did not get wickets, but in Melbourne, I got an edge without even beating a batsman once.”

MALINGA HAS NOT TAUGHT ME HOW TO BOWL YORKERS- JASPRIT BUMRAH

Known as the king of Yorkers, Bumrah is often compared to Sri Lankan great Lasith Malinga, and Malinga is often seen as the man who taught Yorkers to Bumrah in the Mumbai Indians team.  However, the young pacer said that the Veteran bowler has not taught him the Yorker.

“Many people believe that he taught me the yorker, but that’s not true,” Bumrah says. “He did not teach me anything on the field. The things I learnt from him are about the mind. How to handle different situations. How to not get angry. How to make a plan for a batsman.”