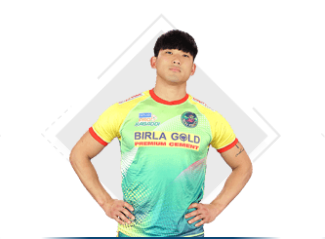 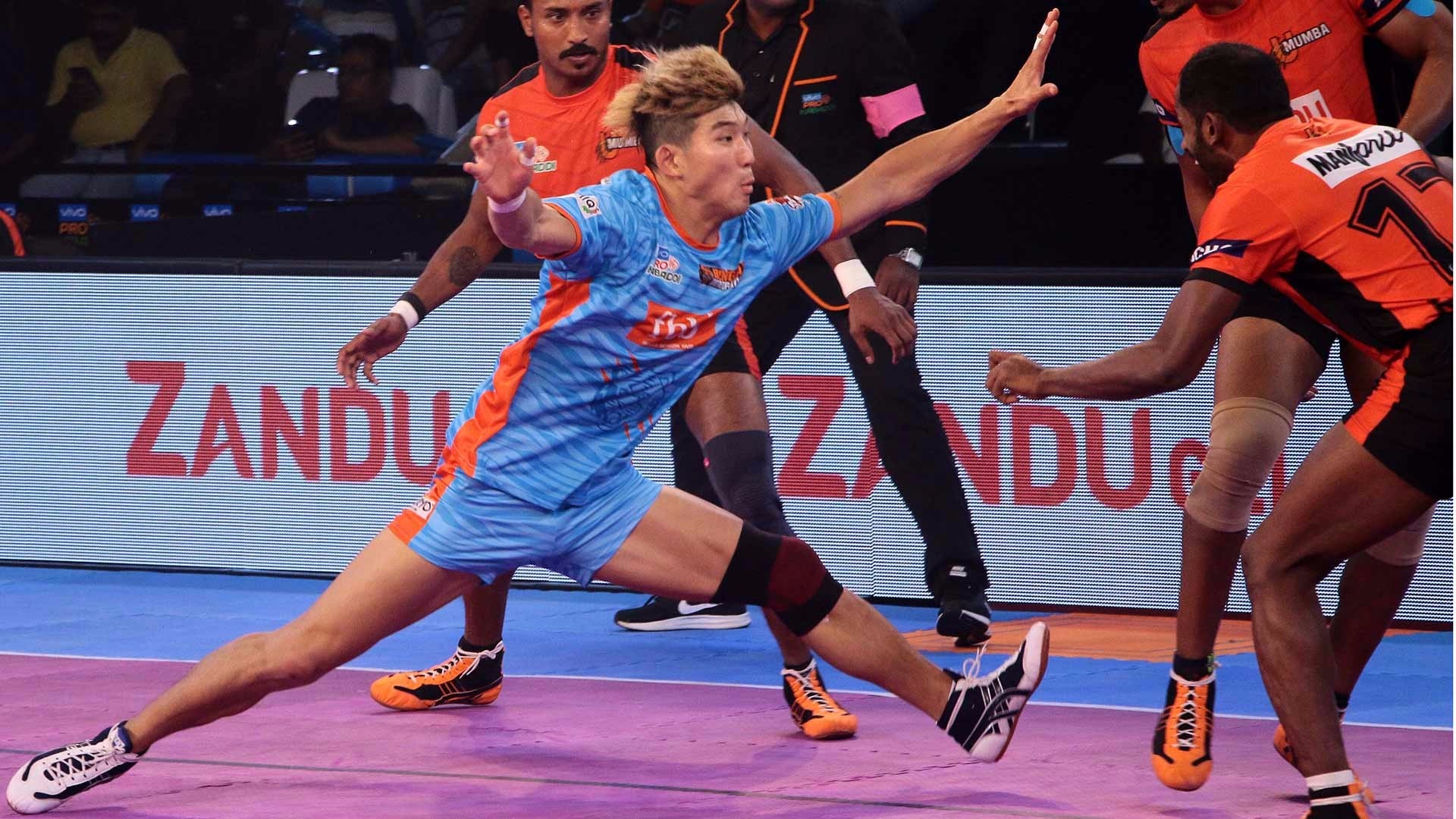 Jang Kun Lee is a South Korean Kabaddi Player who plays in Pro Kabaddi League. Jang Kun Lee was born in Busan, South Korea. In 2011, at the age of 18, Lee was studying physical education in his college in Busan. It was at that time he started developing interest in Kabaddi. He later joined the South Korean national kabaddi team as a junior at Dong-eui University.

Kun Lee, who was adept in martial arts and rowing, stood out from the beginning. Judo helped him harness is agility and rowing helped him build his upper body strength, both features highly required in the mat.

He was a part of the South Korean kabaddi team in the 2014 Asian Games held at Incheon and won bronze in the tournament. After a bad defeat in Guangzhou without even crossing the 20 point mark, they needed the win. He believed that being under an Indian Coach had changed their perspective on the sport and had helped them improve for the tournament. The only let down for Lee, was that only a few people knew about their achievement in Korea. Although their family was happy and proud, most of their friends could not comprehend their achievements.

The South Korean team would again stun India in the preliminary round of the 2018 Asian Games in Jakarta, cinching a close victory by a one-point lead. Jang and the team fought their way to the finals with Iran but had to settle for Silver.

One team’s loss is another team’s gain. Jang Kun Lee spent six seasons with Bengal Warriors and won 433 points, most by a foreigner in PKL. But the Warriors did not retain his services for the seventh season and look where he is now – With the three-time champions Patna Pirates, leading the attack with none other than Pardeep Narwal.

The Korean international has a unique style when it comes to raiding, making life difficult for defenders. With his martial arts-like moves and signature kick, the raider is one of the most dangerous players to deal with.

Jang Kun Lee has now become, by far, the best international raider within the PKL. After his team’s achievement in the Asian Games, Lee retained by the Warriors for Season 6, became the first player to represent the same franchise for 6 consecutive seasons. He failed to contribute in the sixth season owing to injuries and bad form and this left Bengal warriors rethinking about choosing their Jang again for Season 7.

Jang Kun Lee has scored 471 raid points in his PKL career so far. This time, the 28-year old will be looking to run havoc through opposition’s defence with Pardeep Narwal and co with Patna Pirates.

We managed to get something out about his personal life as well and Lee has a girlfriend, who lives in South Korea. Her Instagram handle name goes by Gardenbay. He loves Indian food items like Naan, Tandoori Chicken and Dosa. Lee has become a hero for a lot of people who follow Pro Kabaddi and maybe it is his silence that makes even more popular because kabaddi is the only language through which he communicates. 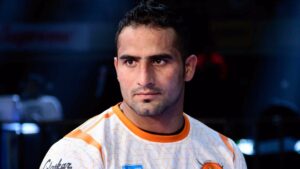 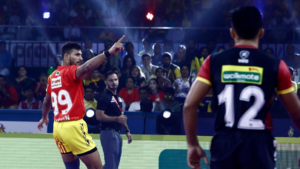