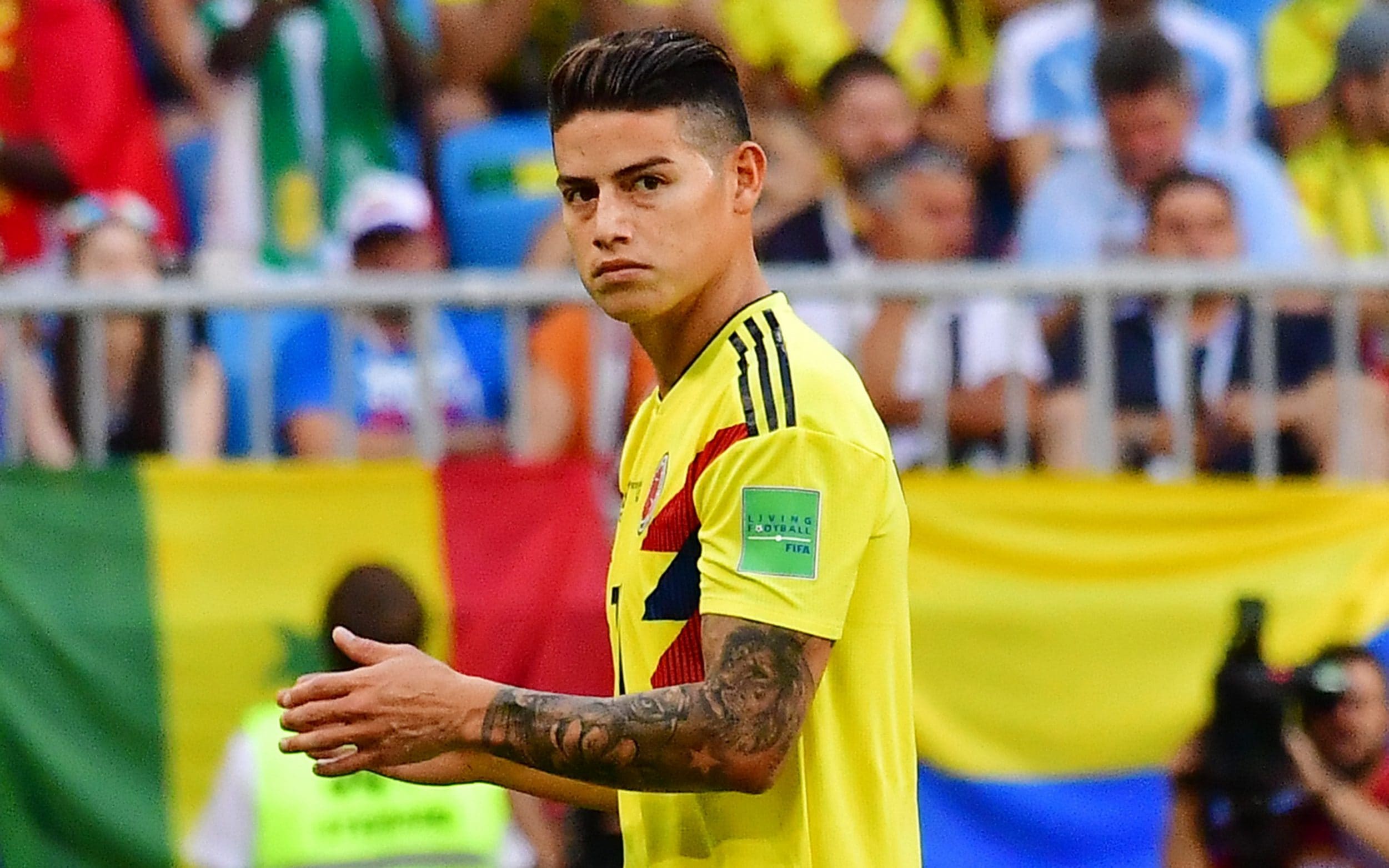 It was reported through outside media source that a fight broke out between Colombian captain and teammates in the dressing room following the side’s 3-0 defeat to Uruguay in their World Cup qualifier last Friday.


The loss against Uruguay also reduces Colombia’s chance of a place in the 2022 World Cup in Qatar and with this loss leaving them seventh in their qualifying group. As per Qualifications criteria, only the top four team in the group will qualify and the team finishing fifth earning a play-off place.

James opposed that tensions had boiled over among the players afterwards, taking to Twitter to release a statement.

The statement read: “I would like to inform the public, the press and supporters in general that I deny all types of alleged information relating to abusive behaviour, attacks, fights and all types of controversy among players and in which I have been mentioned as the protagonist, after the team’s World Cup qualifiers on 13 and 17 November 2020.

“What happened on the pitch and the unfortunate results went no further than what the game entails. I have excellent and respectful relationships with each of my Colombia teammates in the dressing room and in my personal life.

“It is a difficult period for us in sporting terms and as players, we are the first to recognise our responsibility. As a group, however, we are staying strong and our dream of qualifying for the World Cup in Qatar remains intact, which is something we will work even harder to achieve.

As per James, we need to resolve all the uncertainty regarding the misunderstanding and bad atmosphere in the dressing room, given that although we are emotionally sad for the match result at no point there was any conflict between us in dressing room.

“Finally, I ask everyone not to fall into the trap of misinformation regarding these lies. Those responsible for creating these fake stories only want to generate discord and chaos affecting my name, which is why I will take legal action where necessary.”

As for qualification, Argentina are in second place, followed by Ecuador and Paraguay. Chile are sixth, level on points with Colombia, while below them are Venezuela, Peru and Bolivia.