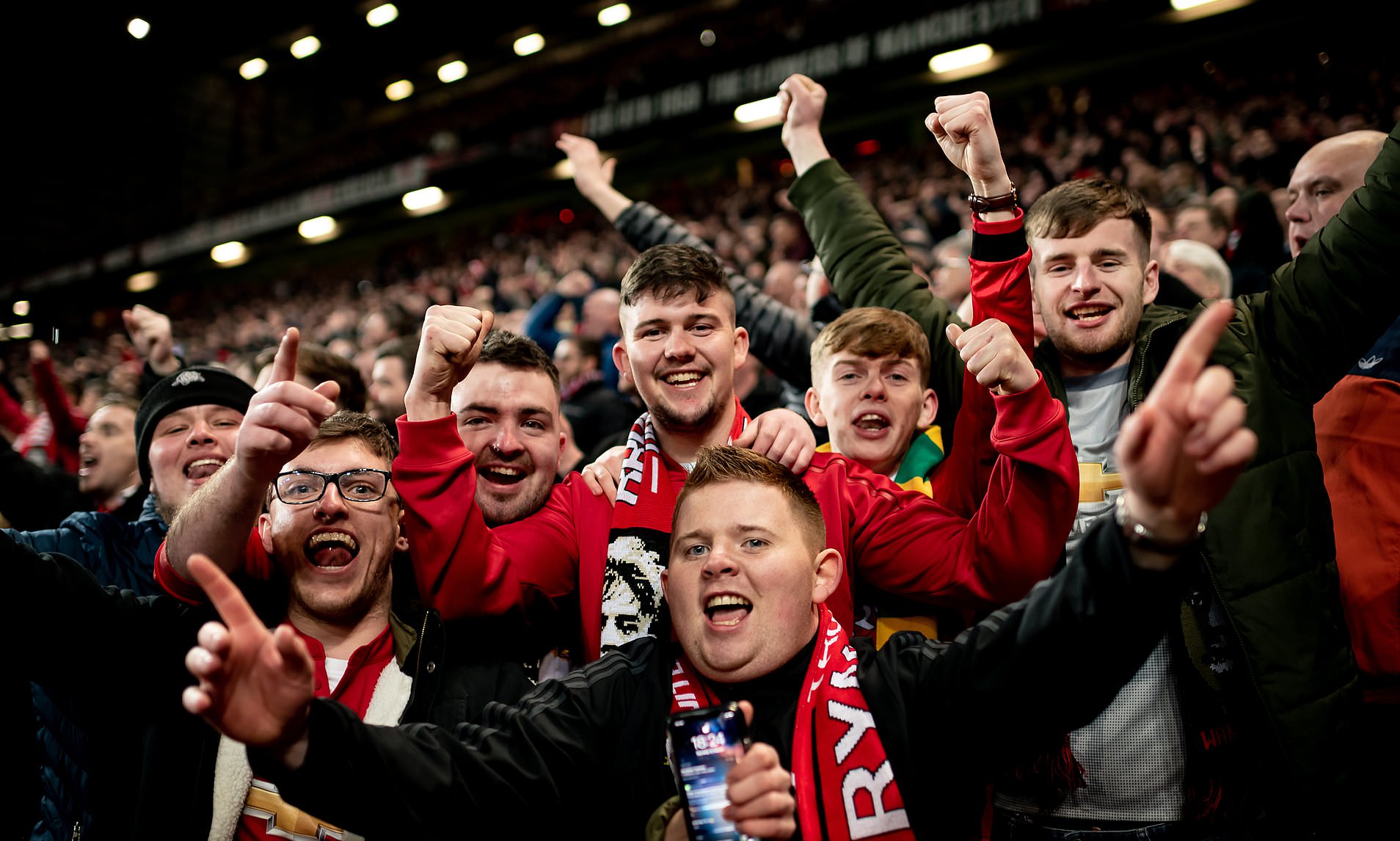 The Premier League is set to bring back fans into stand but take on a strict set of rules upon the return of fans next month including chants and drinking alcohol.

It follows the by the order of UK Prime Minister’s announcement that fans will be allowed into football events when the lockdown is over.

According to reports, Up to 4,000 fans will be allowed into stands that are in Tier 1 locations, whereas clubs located in Tier 2 will only be able to let 2,000 in and the clubs are in Tier 3, likely to include Liverpool and Manchester will not allowed fans at least 2020-21 season.

The report that included are rules banning drinking alcohol and singing, as well as shouting. (chanting)

Fans will have to confound their arrival and exit times to avoid fan gathering and signs for social distancing, personal hygiene and code reminders will be put into heavy use around the grounds and facilities.

Face mask or coverings will be required at all times while bottle of sanitizer no bigger than 50ml will be permitted.

Fans will also be encouraged to travel safely and avoid busy public transport like subway or buses routes as much as possible.