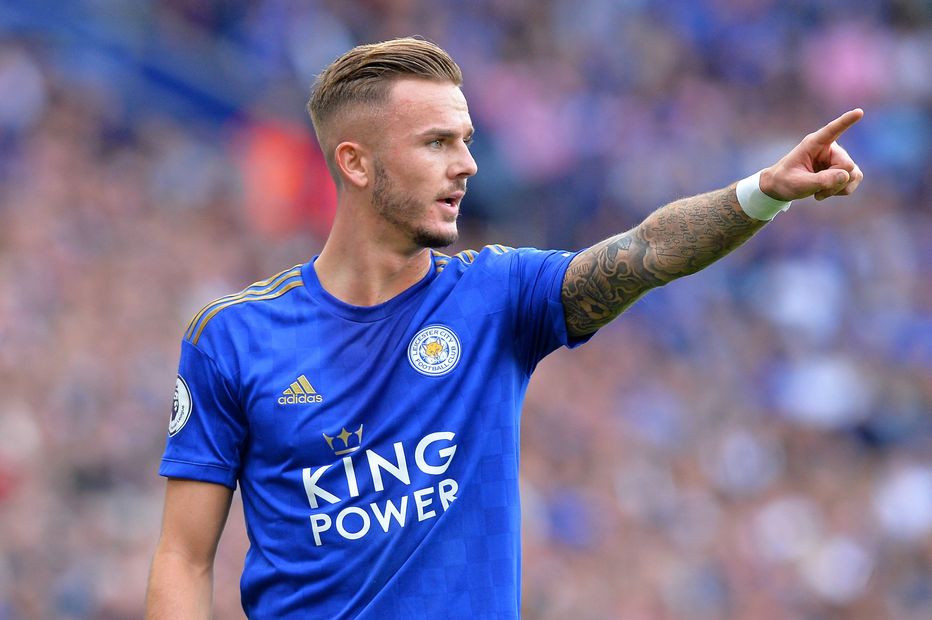 Leicester City team officials announced on Monday that James Maddison has signed a four-year contract with the ace club.

“Leicester City Football Club is delighted to confirm that James Maddison has signed a new contract, keeping him at King Power Stadium until at least 2024,” confirms team officials in the statement.

During his last stint with the club, he scored 16 goals from 76 appearances. He was also named as “Young player of the season” at the end of the 2018/19 campaign.

However, he is excited to join Leicester City and wants to take the ace club to another level with his brilliant performance.

“I’m so happy to sign a new contract for this Football Club. It’s an incredibly exciting time to be a Leicester City player with so many positive things happening on and off the pitch and I’m delighted to be part of that. What we’ve achieved as a Club this season is a huge step forward for us and I know there’s so much more to come from this team,” the club’s official website quoted Maddison as saying

“I’ve enjoyed every moment since joining Leicester City. The supporters have been incredible to me and we’ve a fantastic set of players in that dressing room who are determined to show what we’re capable of doing together in both Europe and the Premier League next season,” he added.

He made his England Under 21 debut in the 2019 UEFA European Under-21 Championship qualification and due to his exceptional performance in that tournament he got a call for the senior team.

Before joining Leicester City he had a brief stint with Coventry City in 2013-14 and Norwich City in 2015-16 respectively. 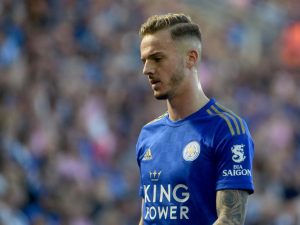 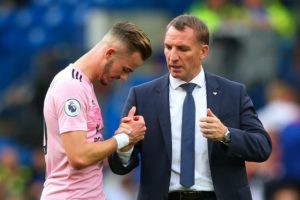 Foxes boss, Brendan Rodgers believes that James Maddison is being stitched up 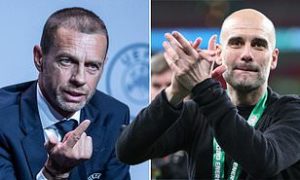 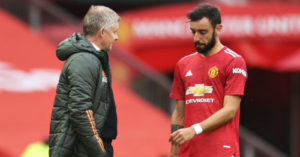 Ole Gunnar Solskjaer: “Bruno is one that I also have to protect,” after Carabao Cup win over 0-2
Join us: