In their last match of the league stage in a dismal season, Chennai Super Kings are up against the fighting Kings XI Punjab at Sheikh Zayed Stadium in the first fixture of the day. Chennai Super Kings have managed to garner few victories on the road in their last few games and will look to finish their season on high with a victory on Sunday. The team can potentially avoid the wooden spoon too if the other results go in their way.

Chennai Super Kings had a poor outing in 2020 since the starting of the league preparations. The players tested positive for COVID-19, few players withdrew from the squad and the injuries to their key players dented the hopes of qualifying for the playoffs. Against Kings XI Punjab, Chennai Super Kings will hope to put up a strong performance and avoid the last position on the points table.


In their previous game, Chennai Super Kings earned a nervy victory over Kolkata Knight Riders. Though it seemed difficult to get seven from 2 deliveries, Ravindra Jadeja made it easy for the team by sending two deliveries out of the park. The team effort was the highlighting point in the last two victories for Chennai Super Kings.

In one last dance of CSK in 2020, here are the top three picks for the side against Kings XI Punjab: 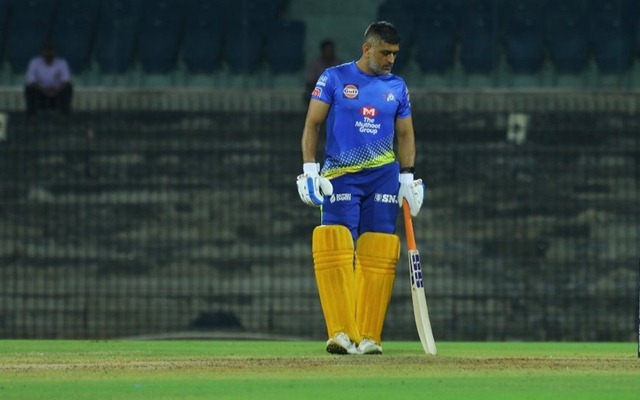 After heartbreak in the WC semifinals 2019 against New Zealand, MS Dhoni announced the retirement from all formats of the game which shook the cricket world. However, the fans hoped for a swansong for the legendary player in IPL 2020 but have gone the other way. The wicket-keeper batsman has been unable to score runs apart from finding it difficult to win the games for the side too.

In the ongoing edition of the Indian Premier League 2020, the former Indian skipper has 200 runs from 13 games at a strike rate of 117. It is quite difficult for fans to see the player struggling and will hope for a strong performance from the player on the last day of the league. MS Dhoni will be one of the top three picks for CSK on Sunday. 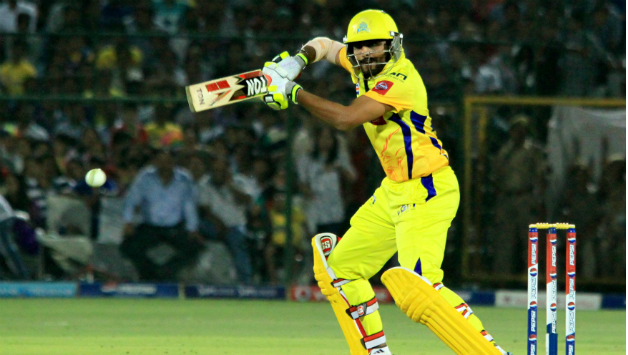 The left-handed all-rounder was disregarded by the fans after the Champions Trophy fiasco but gained the lost ground back with a fighting knock in the WC semifinals. Since then the player hasn’t looked back and has performed as a top player. In the previous game too, Ravindra Jadeja scored the winning runs after Sam Curran found it tough to score runs against the KKR bowlers.

Having the ability to provide important breakthroughs in the middle overs and the rocket throw, Ravindra Jadeja is a 3-Dimensional player. He will be one of the top three picks for Chennai Super Kings at Sheikh Zayed Stadium. 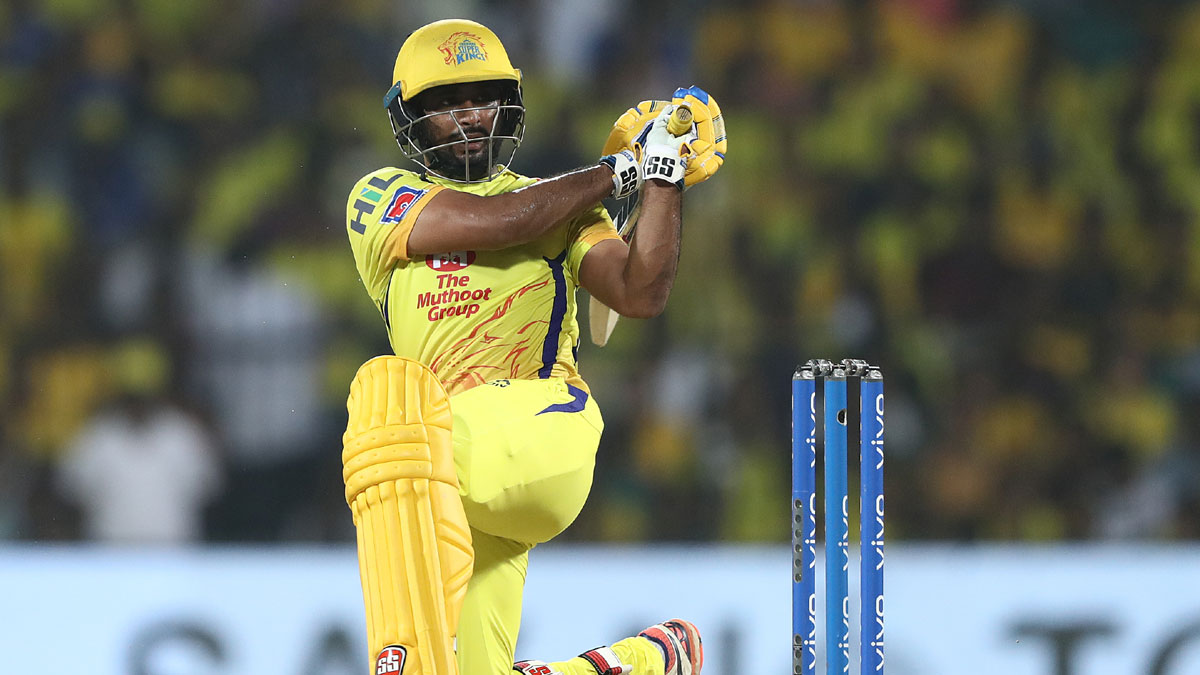 The veteran Indian batsman played a vital role in the first game of the season through which CSK were able to show the doors for Mumbai Indians. However, the injury at a crucial stage daunted Chennai Super Kings’ hopes and were on the brink of elimination by the time player returned. Though trying to perform at the best level, CSK were eliminated in few games and are looking to save the grace in the final game of the season.

In IPL 2020, Ambati Rayudu has 329 runs in 11 innings at a strike rate of 130.55. Though he hasn’t taken his team over the line on any occasion, he has helped his side with the 30s and 40s in the middle. Rayudu will be one of the top three picks for the Chennai outfit on Sunday against KXIP.