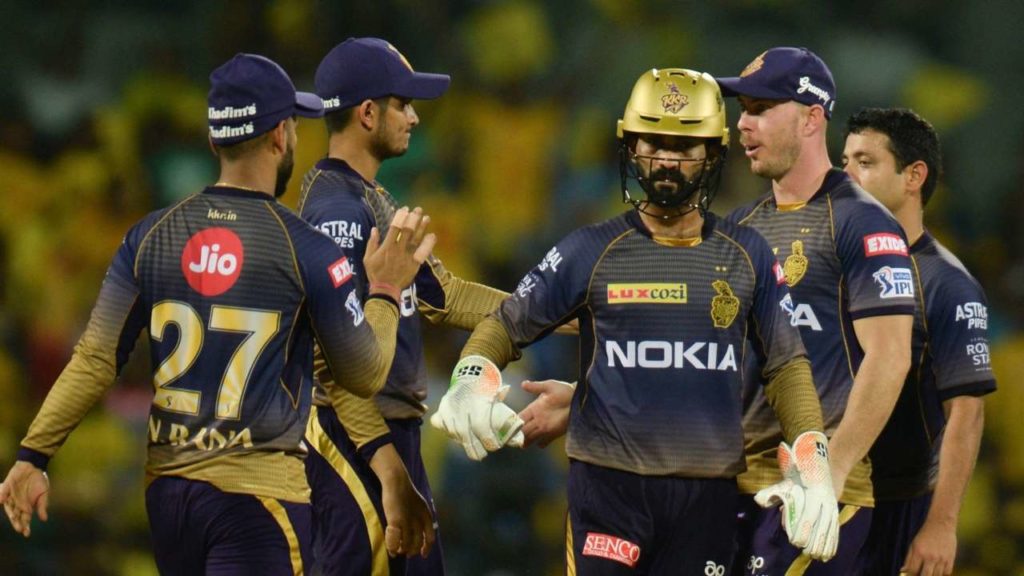 Rajasthan Royals who totally forget about winning matches from 3rd match onwards have suddenly found the mojo with Stokes scoring heavily at top and have chased down 180+ scores on last two matches. Kolkata Knight Riders who roe once batted well in last game against CSK but dew in second innings made bowling difficult for them and they lost the match of the last ball. If dew is not an issue and they play the way they did against CSK then they should fancy their chances. They are up against a Royals side who have been comfortable chasing big scores and would be extremely confident about their chances. They would see their Indian fast bowling taking more wickets and support Archer a bit more so that good work done by bowler does not get wasted. Their spinners would also like to contain in middle overs and they would like to have a go at KKR batting which has been hot and cold throughout.

RR would hope that their field have a good day, unlike the last match where they dropped two-three chances and which could make a difference of 40-50 runs. KKR would hope that dew stays away so that their spin bowlers can be used in death overs as well to stifle the opposition batsman. Man to Man, KKR does have an edge but Rajasthan have momentum.

It’s going to be a nail-biting match and execution on crucial moments could decide the outcome. KKR have good spin attack and start the game as favourites for this very reason.