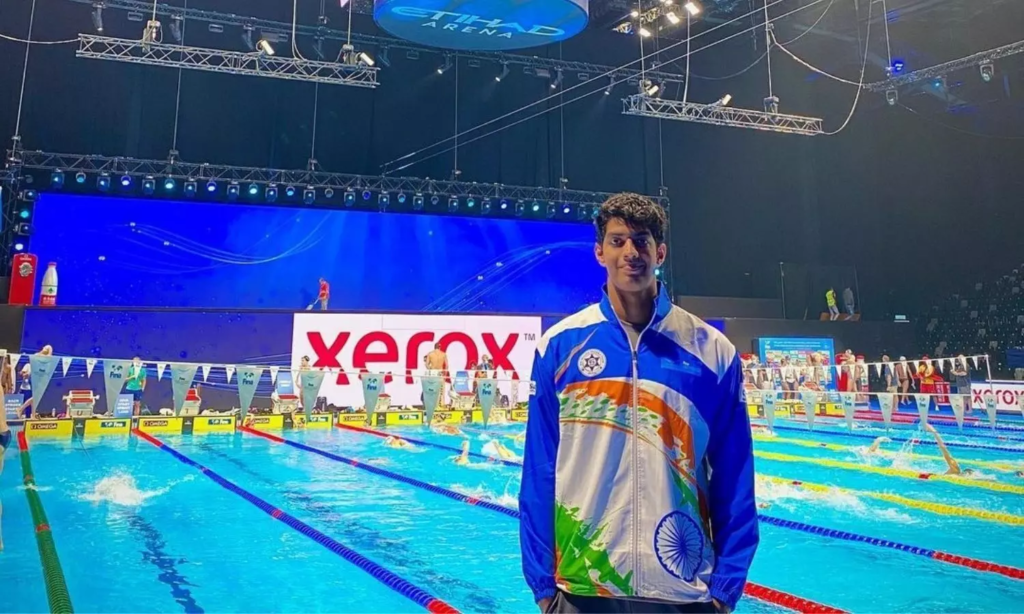 Being a swimmer in India at the moment is exhilarating. Notable accomplishments by Sajan Prakash and Srihari Nataraj have provided a sport that has traditionally struggled to get established in the nation’s competitive ecology with some exceptional publicity.

Prakash and Nataraj both qualified directly for the Tokyo Olympics, a mark never before attained by an Indian swimmer. While qualifying for Tokyo is unquestionably their most significant accomplishment to date, the swimmers and a select few others have also made an impression in the past, consistently setting national benchmarks.

India’s backstroke competitions are dominated by youngster Srihari Nataraj, who participated in the 100-meter backstroke event at Tokyo 2020.

He also holds the men’s national record in the 50 m, 100 m, and 200 m backstroke disciplines, with his most recent performance being in the 200 m heats at the 2022 Commonwealth Games in Birmingham. Srihari achieved a respectable fifth place in the men’s 50-meter backstroke category at the tournament, clocking 25.23 seconds in the final at the Sandwell Aquatics Centre. 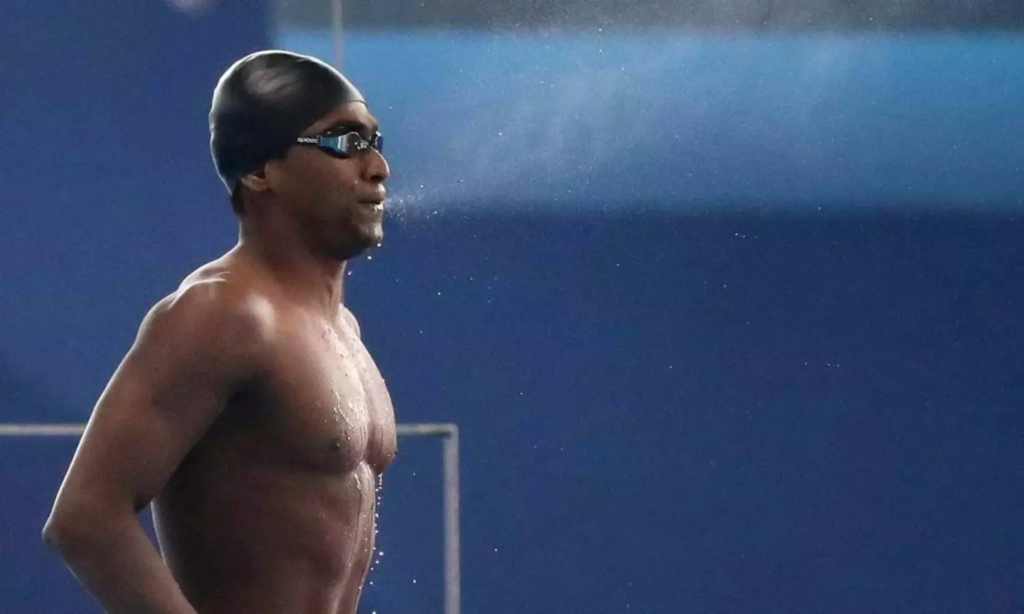 India has a history of promoting swimming predominantly as a precautionary measure than as a sport. Although they have faced setbacks in the past, Indian competitors are increasingly gaining momentum and exhibiting hints of medal possibilities at ongoing and forthcoming events like the Commonwealth Games and Asian Games.

Infrastructure is a critical prerequisite, but the deployment of athletes in the appropriate areas is more crucial. With the development of swimming in India, the general public can now understand that in contrast to the US, where the best coaches mainly train in 25-yard pools—smaller than 25 meters—while still producing marvels, we should use the limited resources responsibly.

Partha Pratim Majumder, the head coach of SGTIDM (SAI Glenmark TIDM Program), predicts that by 2024, India will have won medals in swimming at international tournaments.