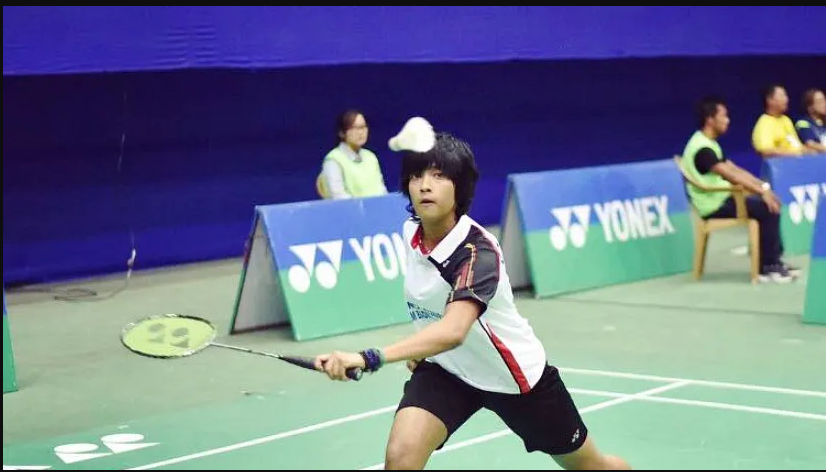 Overall in badminton, Indian secured four gold, two silver and two bronze medals. Additionally, the men and women teams also won gold medals in the team event to be ranked at the top of the medals tally in badminton. 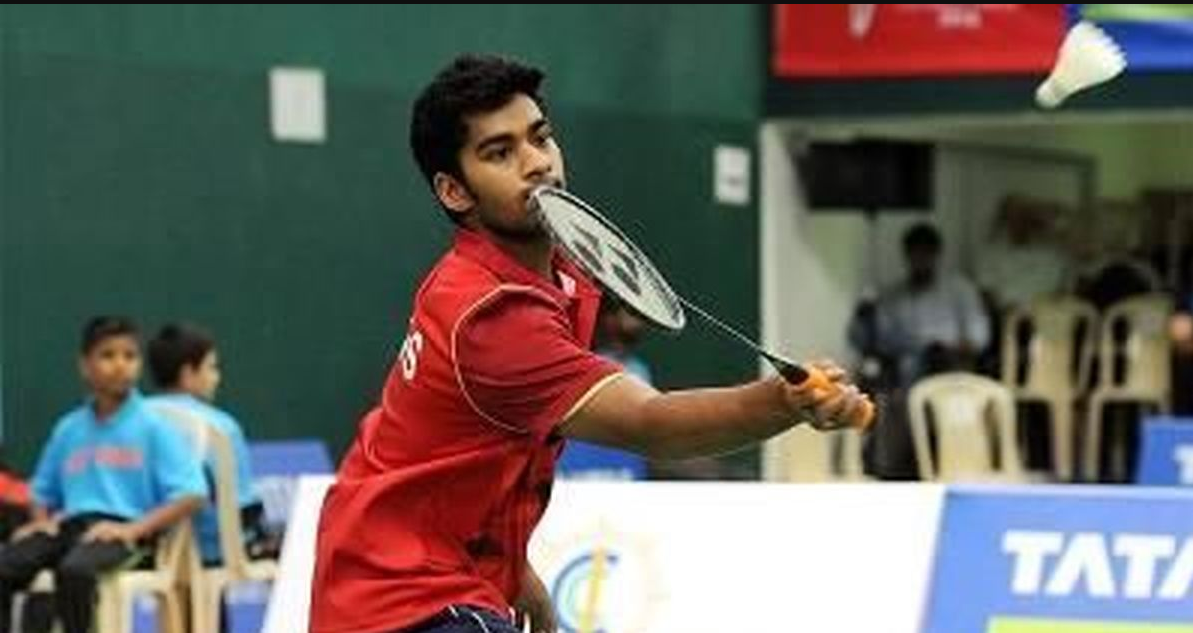 The proceeding of the day was kicked off by Siril Verma, former world junior championships silver medalist, who made an impressive comeback after trailing initially to defeat fellow countryman Aryaman Tandon, 2017 national champion, 17-21 23-21 21-13 to be crowned champion in the men’s singles event.

In the doubles category, Dhruv enjoyed a double bonanza as he clinched gold in both men’s and mixed doubles. 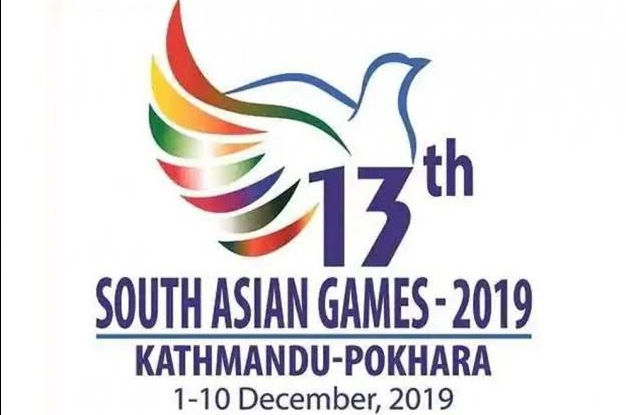 In the men’s doubles event, the young male singles duo of Dhruv (Dhruv) and Krishna Prasad Garg had faced a stiff challenge from Sri Lankan pair of Sachin Diaz and Buwaneka Gunatilakhe. However, the young Indian pair never backed out of the game and defeated Sachin z and Buwaneka 21-19 19-21 21-18 in a thriller.

In mixed doubles, once again Dhruv was seen in action and formed a pair with Meghna Jakkampudi. The duo beat second-seeded Sri Lankan pair Sachin Diaz and Tilini Pramodika 21-16, 21-14 to claim the top honors.

Earlier, in the women’s doubles events, Indian pair of Kuhu Garg and Anushka Parikh along with the pair of Meghna Jakkampudi and N Sikki Reddy had to be content with the bronze medal after suffering a semi-final defeat.