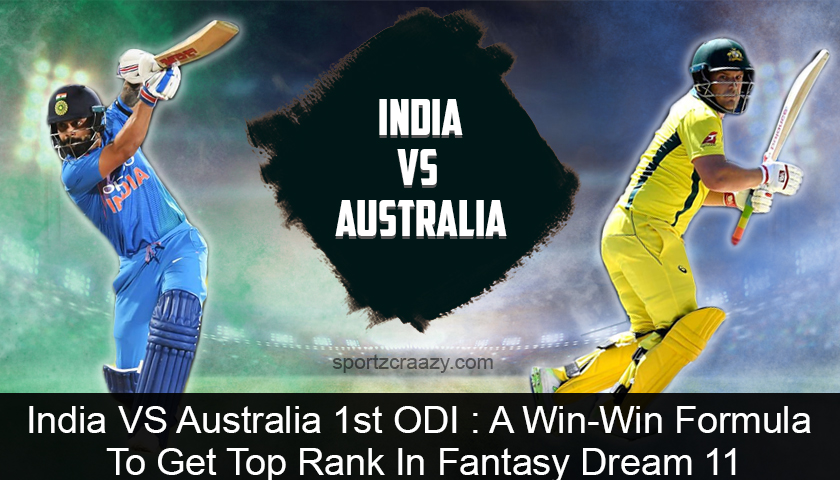 T-20 series is now done and dusted and it’s time for the ODI series as India would like to forget what happened in the past and concentrate what’s ahead of them. Australia, on the other side, would step into the field with high on confidence having won the T-20 series, thanks to a couple of outstanding knocks from Glenn Maxwell.

India’s middle order Ambati Rayudu is back in the squad who will be looking to continue his good form with the World Cup not too far away. Also, KL Rahul has been selected for the ODI series as well. After scoring well in both the T-20s, he would like to continue his form in the ODIs as well in a bid to bag his place in the World Cup. 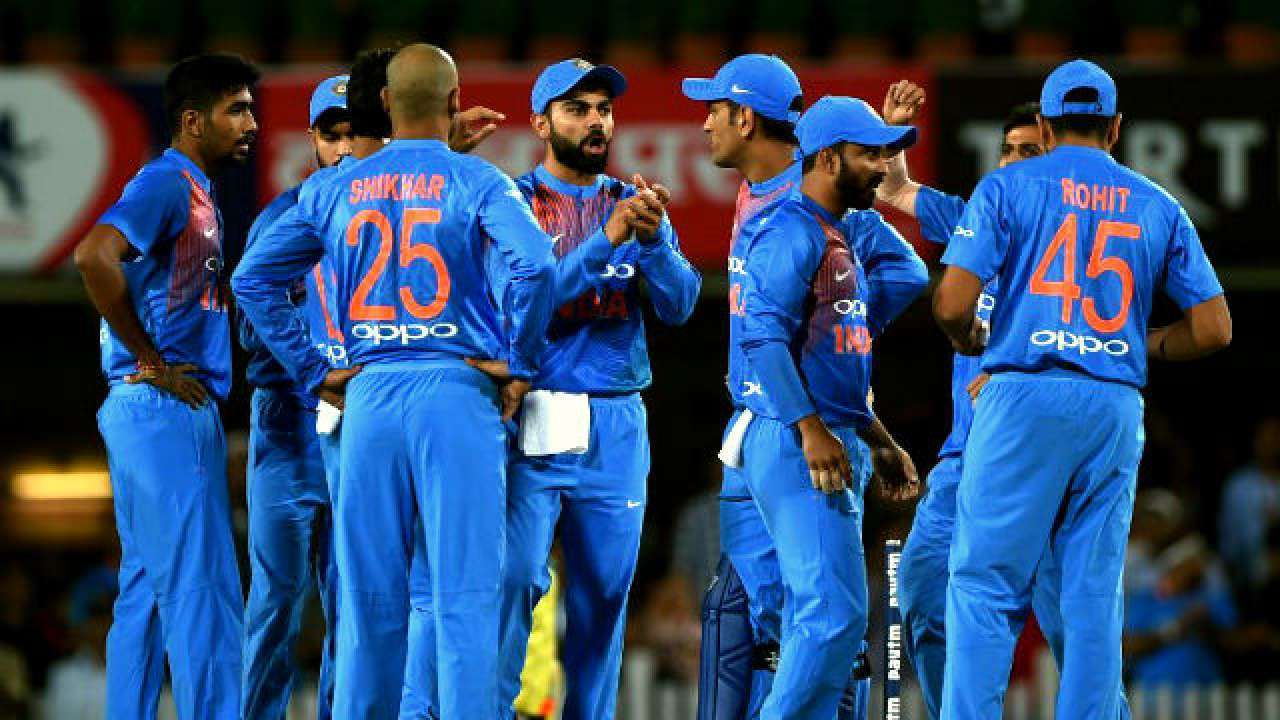 Opened in 2004, Rajiv Gandhi International Stadium hosts close to 60, 000 people. One would expect it to be a high scoring game given the smaller dimensions of the ground. Australia has scored 350 runs at this ground against India, winning the match by 3 runs. This is also the highest total made by any side at his ground. The Average first innings total here is 286.

Top three, unarguably, will be India key players and surely are the ones to bet for. Australia’s Shaun Marsh had a good run off-late and would like to carry his form in the same way ahead and so is Glenn Maxwell- the star of the T-20 Series. 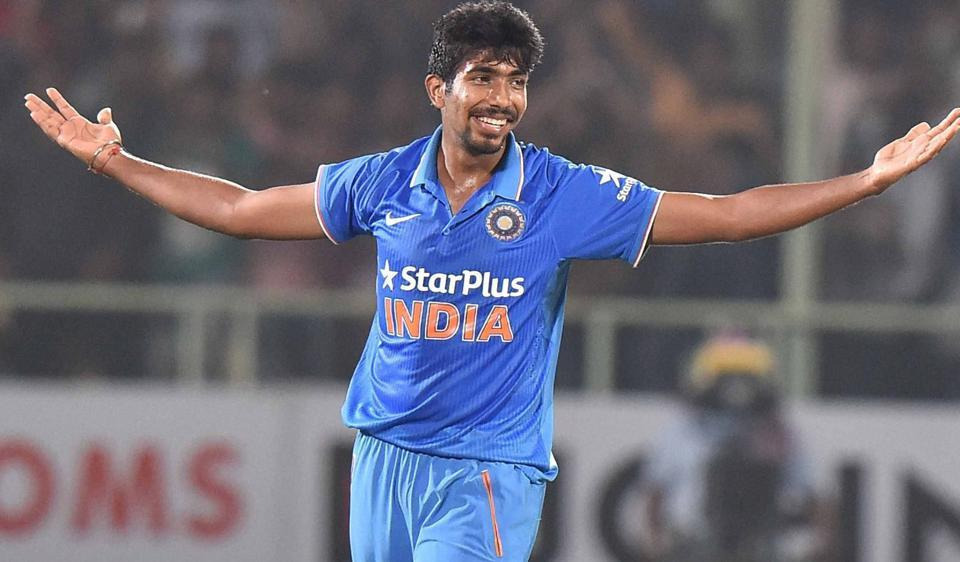 Jasprit Bumrah will spearhead the attack along with other seamers. It would be interesting to see how Sidharth Kaul fares in the series who has been selected for the first two ODI’s. All-rounder Vijay Shankar is most likely to play all the ODI’s who certainly has a golden chance to prove his prowess in the absence of Hardik Pandya.