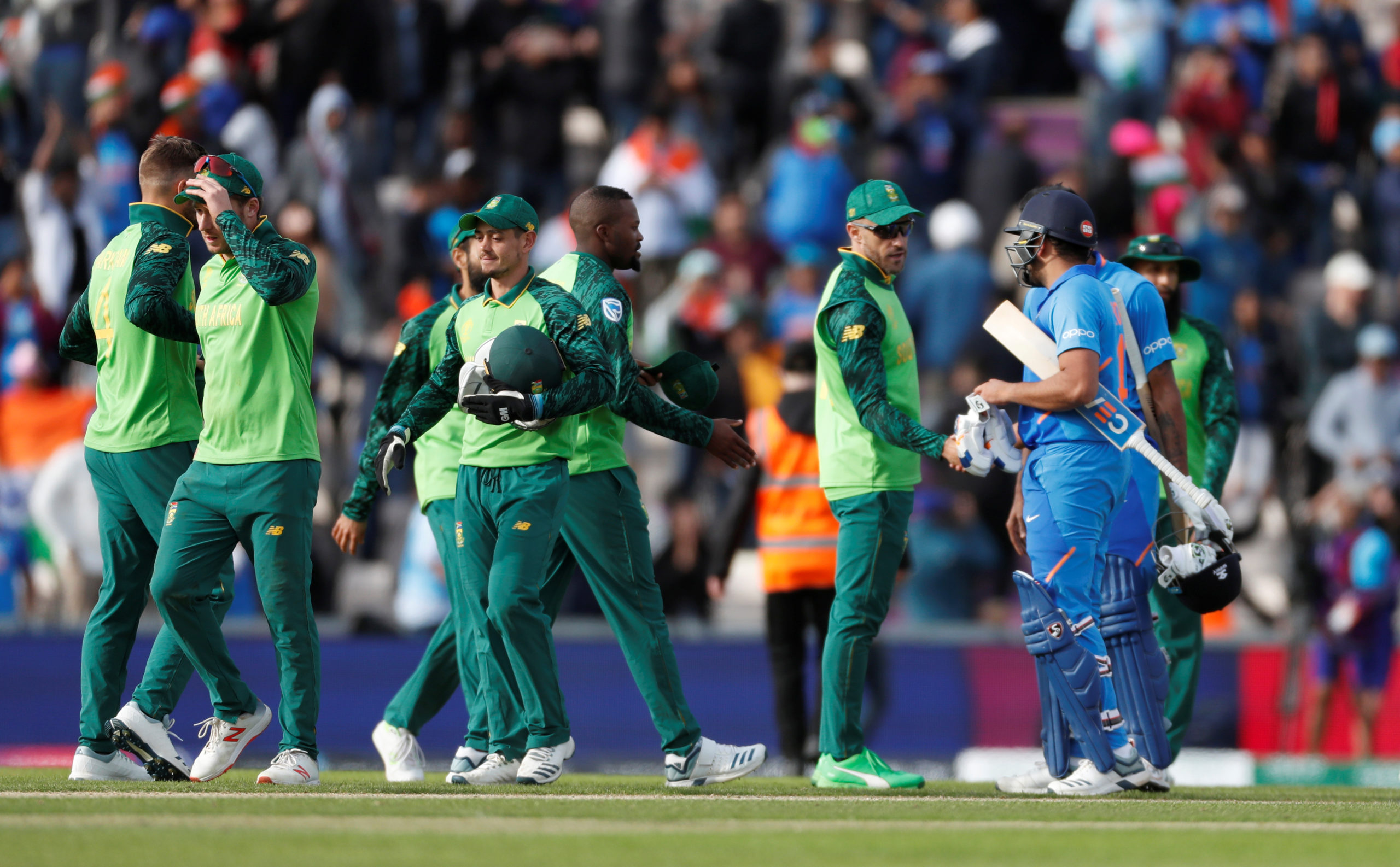 The ongoing three-match ODI series between India and South Africa has been called off due to the severe threat of the coronavirus. This is the second high-profile tour to be cancelled on Friday after the England cricket team’s tour to Sri Lanka was also called off.

The Australian and the New Zealand teams, however, played the first ODI on Friday behind closed doors. The other big news that came in on Friday was the postponement of the IPL till April 15 due to the threat and the outbreak of the deadly disease. 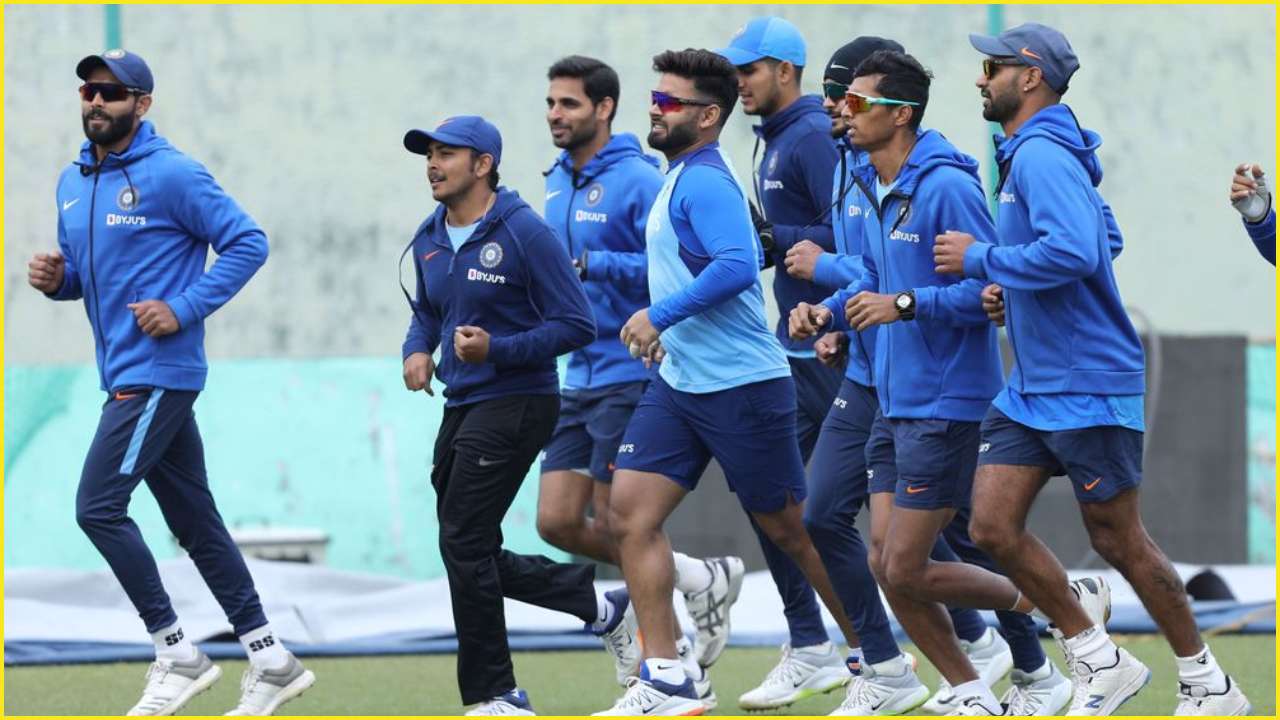 The first ODI between India and South Africa was held in Dharamsala earlier this week. However, persistent rain meant that the match was called off, following which the BCCI took the decision of holding the next two ODIs behind closed doors. The second ODI was to be held in Lucknow on March 15, while the third ODI was slated to be held at the iconic Eden Gardens in Kolkata on March 18.

The coronavirus has not only disrupted proceedings in the cricketing sphere but has also impacted sporting events around the world. A number of football, tennis, Formula 1, golf, badminton and rowing events have been cancelled. Many qualifying events for the Olympics 2020 have been postponed as well, and the Summer Games is in doubt as well. The International Olympic Association will take a final decision on the matter later in May.

The IPL Governing Council will meet with the eight franchise owners on Saturday to discuss and decide the future course of action pertaining to the IPL 2020. Sources suggest that the first few games might be played in front of closed stadiums, with fans getting entry if the situation in the country improves. The final decision with regards to the schedule and the format might also be taken on Saturday.