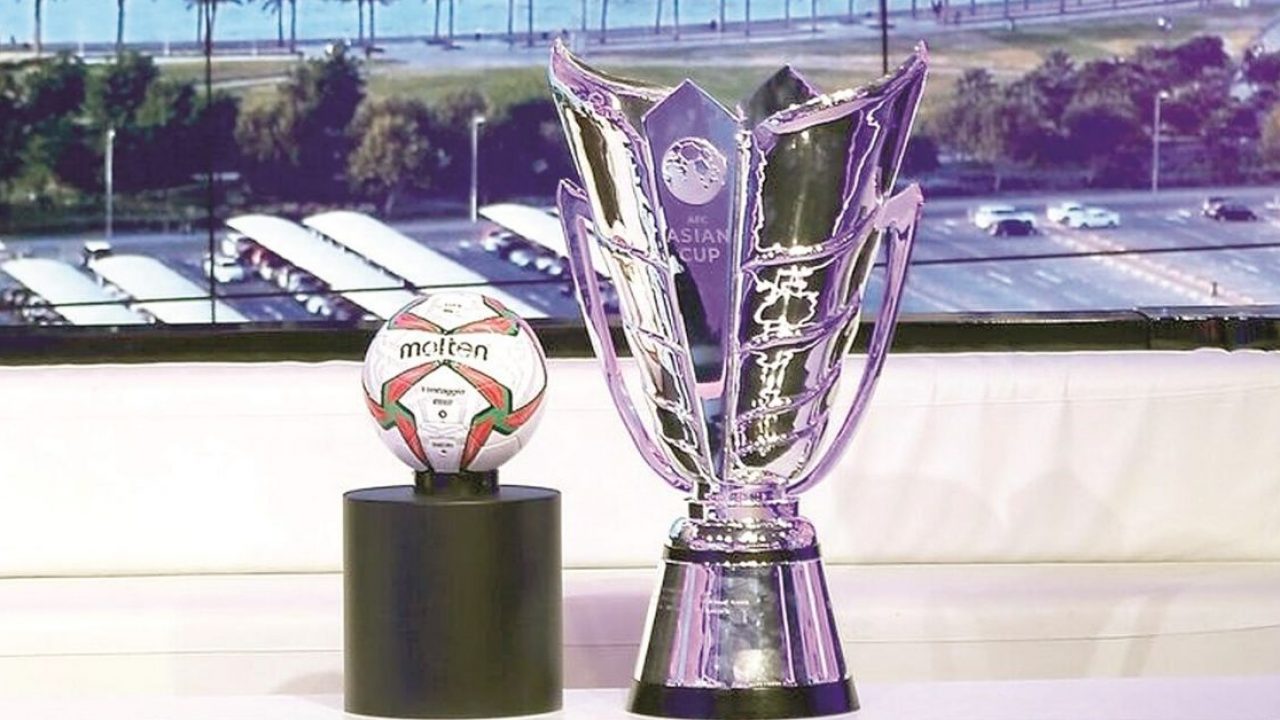 India is among the five nations to have shown interest in hosting the 2027 Asian Cup, announced the Asian Football Confederation (AFC) on Wednesday.

The reigning champion and the hosts for the 2022 World Cup, Qatar has also expressed their interest in hosting the championship in 2027 along with Iran and Saudi Arabia, with Uzbekistan also in the race.


The AFC has said that it would work with the bidding member association for the necessary documents for filing the hosting nomination for the 19th edition of the Asian Cup in 2027.

“The AFC will now work with each bidding member association on the delivery of the necessary bidding documentation … and will announce the host for the 19th edition of the AFC Asian Cup in 2021,” the continental governing body said in a statement.

AFC President Shaikh Salman praised the last years’ event as the “biggest-ever edition” held in the United Arab Emirates and now he expects China to surpass all the expectations when they host the event in 2023.

“The AFC Asian Cup is the pinnacle stage for Asia’s finest and the record-breaking and biggest-ever edition in the United Arab Emirates in 2019 laid the foundation for Asian football to strengthen this legacy and we have no doubts that China PR will not only match but also surpass all our expectations in 2023,” Salman said.

India has currently got the rights of hosting the AFC Women’s Asian Cup in 2022 while Uzbekistan has got the right to host the AFC U-19 championship. Both the nations have never hosted the Men’s event since the inaugural of the AFC football events.