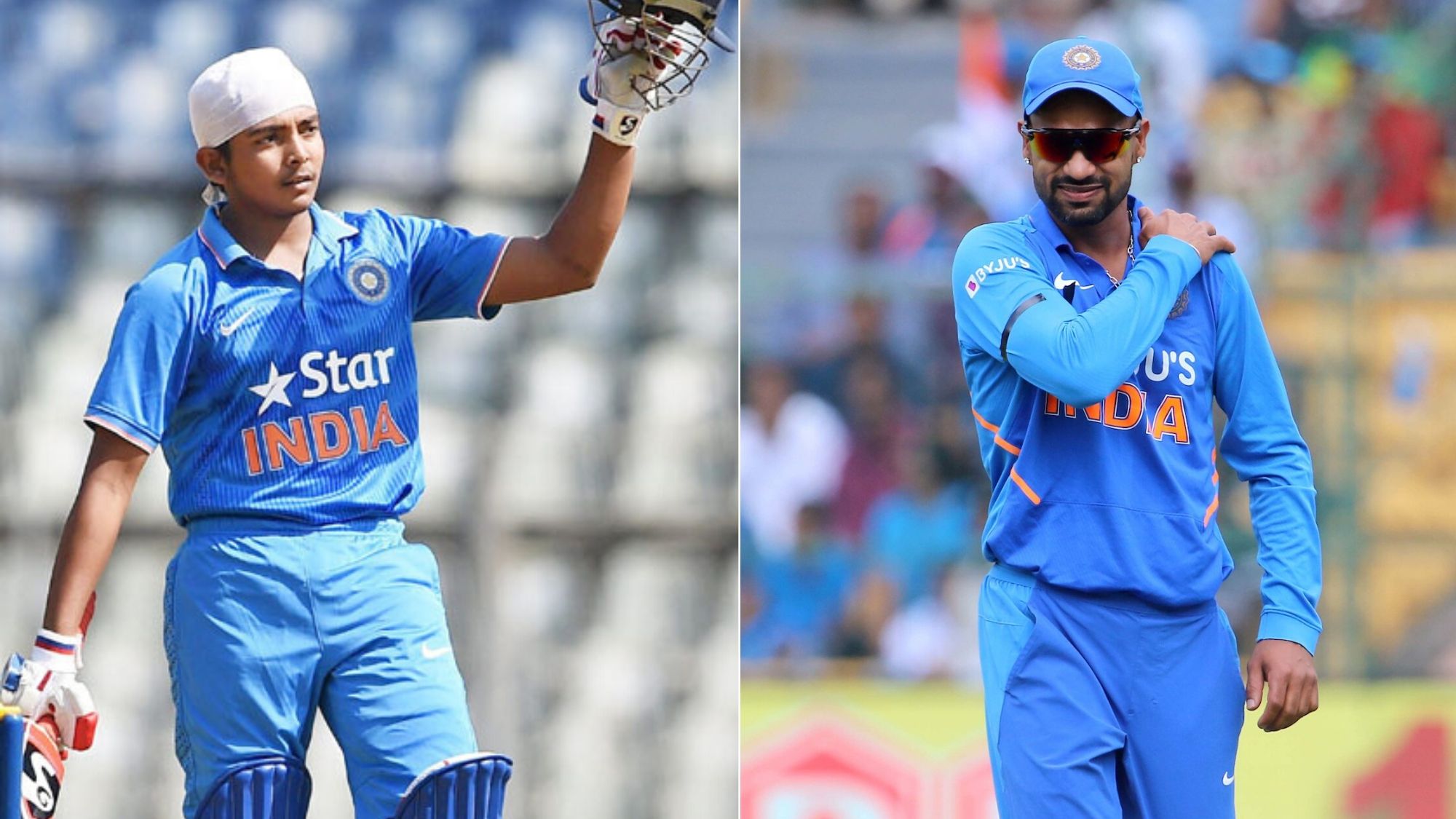 Team India is grappling with a major of injury concerns ahead of their away tour of New Zealand. While left-handed opener Shikhar Dhawan has been ruled out of the ODI and the T20I series, Ishant Sharma will not be available for selection for the Test series. Wicket-keeper Sanju Samson replaces Dhawan in the T20I team, while Prithvi Shaw has been called in to replace the left-hander in the 50-over format.

“An MRI of his shoulder was conducted, and the results have confirmed a grade II injury of his acromio-clavicular joint. His hand will be in a sling and he has been advised rest for some time. He will start his active rehab management in the first week of February at the National Cricket Academy,” the BCCI stated in a media release. 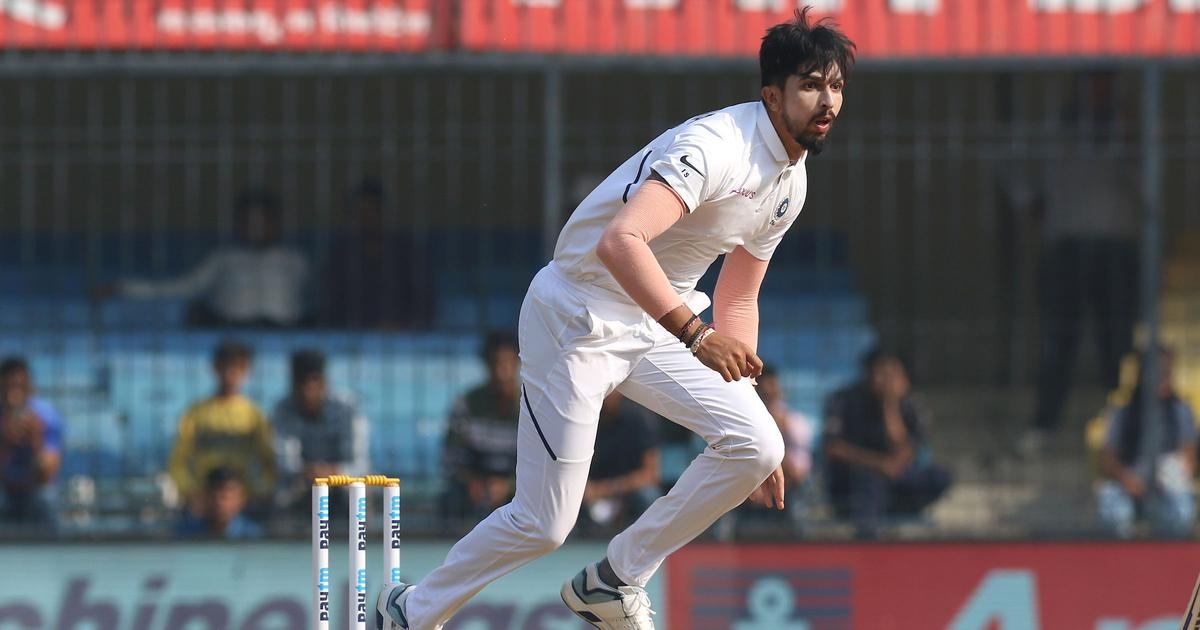 Ishant, on the other hand, suffered an ankle tear during a Ranji Trophy game for Delhi on Monday, and he has been subsequently ruled out of the Tests that will begin from February 21.

“Ishant Sharma’s MRI report shows a Grade 3 ankle tear and it is serious. He has been advised six weeks of rest and rehabilitation. It is indeed a big blow. Six weeks is the maximum but a minimum three weeks is must,” said Delhi and Districts Cricket Association (DDCA) general secretary Vinod Tihara on Ishant’s fitness status.

Dhawan has been caught in the midst of a number of injury woes in the recent past. He had to be withdrawn from the ICC World Cup after fracturing his thumb in a league game against Australia, which had kept him out for a number of months. A few games after his return in November, Dhawan again suffered a deep gash in his knee while diving, and had to get stitches, which kept him out of the series against West Indies.