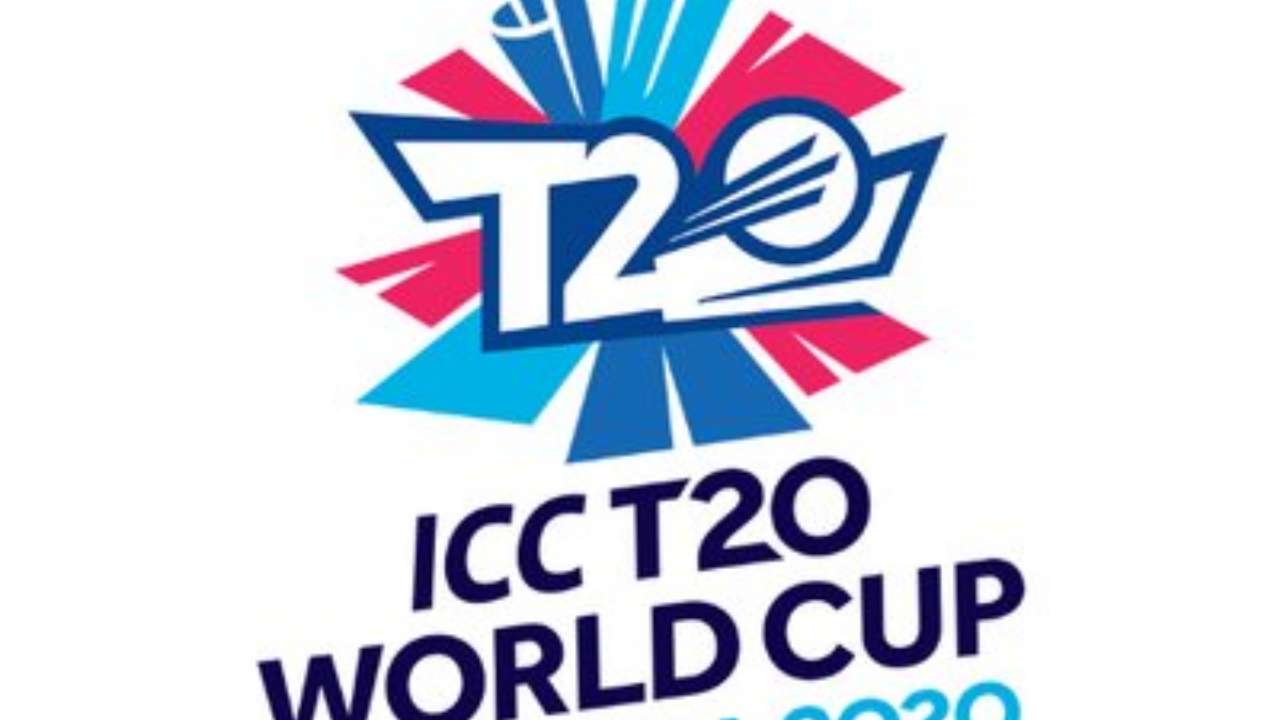 The International Cricket Council had a full member meeting on Thursday via teleconference where they discussed all the agenda items.

A Statement issued by ICC which states that “The meeting was conducted via teleconference and it was headed by the Chairman of ICC Shashank Manohar”.

“Several Board members had raised their concern over the issue recently and felt required immediate action to ensure the sanctity and confidentiality of Board matters in line with the highest standards of governance”. It added.

Entire sports activity has come to a halt due to this pandemic and it has also posed a serious threat to the upcoming T20 World Cup which was supposed to start from October in Australia.

As T20 World Cup was supposed to start from October 18-November 15th at seven venues across Australia. However, the World governing body has termed the reports regarding the postponement of the World Cup 2020 as “Inaccurate” and said “planning for the event continues whilst several contingency plans are being explored”.

ICC further stated that “There was unanimous agreement to immediately investigate and that investigation will be led by the ICC’s Ethics Officer and supported by global experts. The Board will be updated on this by ICC CEO on its next meeting on 10th June 2020”.

The Board has also requested the ICC management to continue with their discussions and stakeholders in exploring various contingency options in light of the rapidly changing public health situation caused by the COVID 19 virus.

There is one more news which is circulating in regards to the meeting and it is about all the full members have been told to check the COVID 19 cases in their country till June 10th  and keep a close track on it and after 10th June they need to inform the same to ICC and based on the scenario after June 10th ICC will go ahead and make a call on T20 World Cup 2020 which is supposed to start in October.