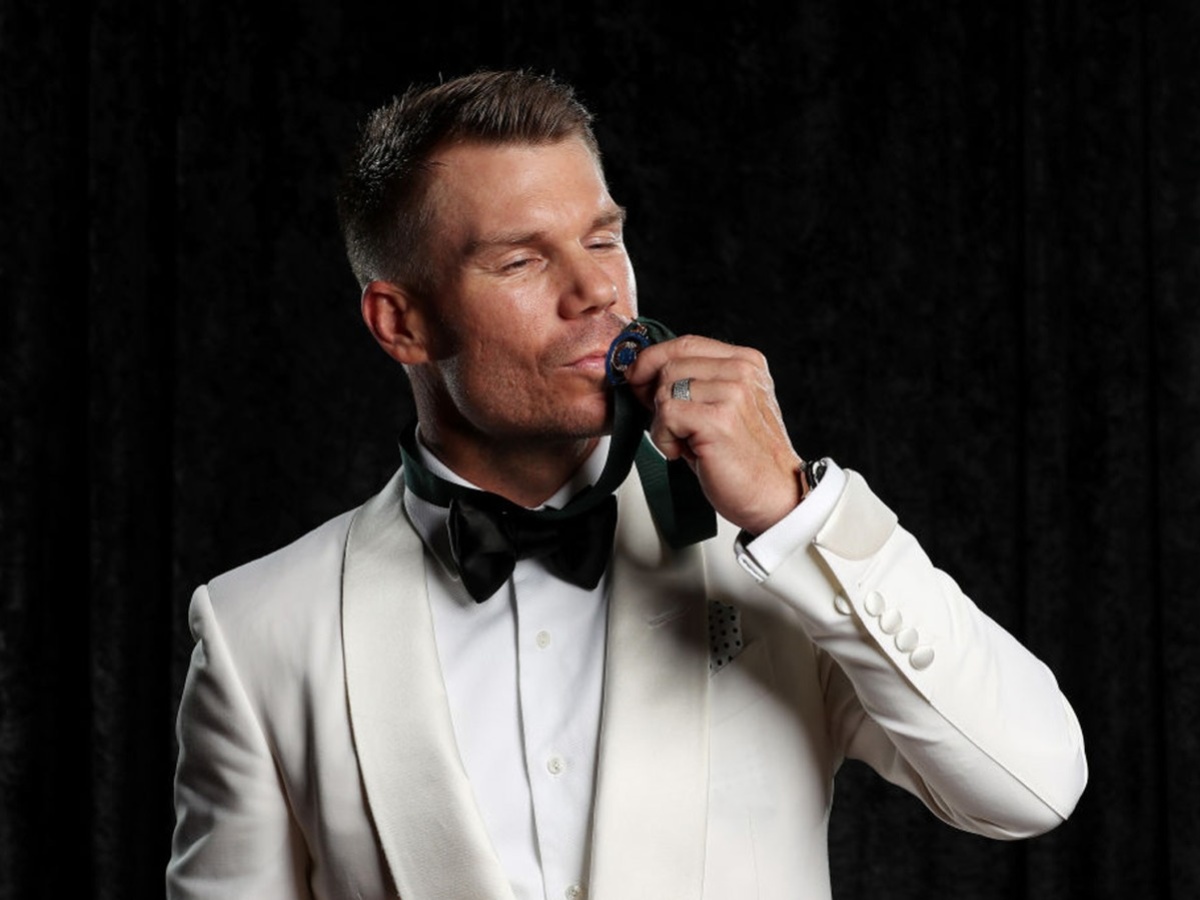 An emotional David Warner on Monday said that he has let the country down before where he referred to the Sandpaper Gate incident that forced him into a 12-month ban. His speech came after he won the Allan Border Medal in the recent Australian Cricket Awards.

“I know I’ve let you guys down in the past. It’s just been remarkable to come back. With the World Cup, to not go the whole way was disappointing. The Ashes, retaining that was fantastic – I obviously didn’t turn up and I apologise for that – but I really had the hunger and determination to come back and do the best for our team,” David Warner said.

“To come back and have a summer like that and just contribute, it really put a smile on my face – and I hope it did for you guys as well,” he shared.

However, the dashing left-handed opener said those 12 months away from the game was really hurting for him as he missed the game badly. 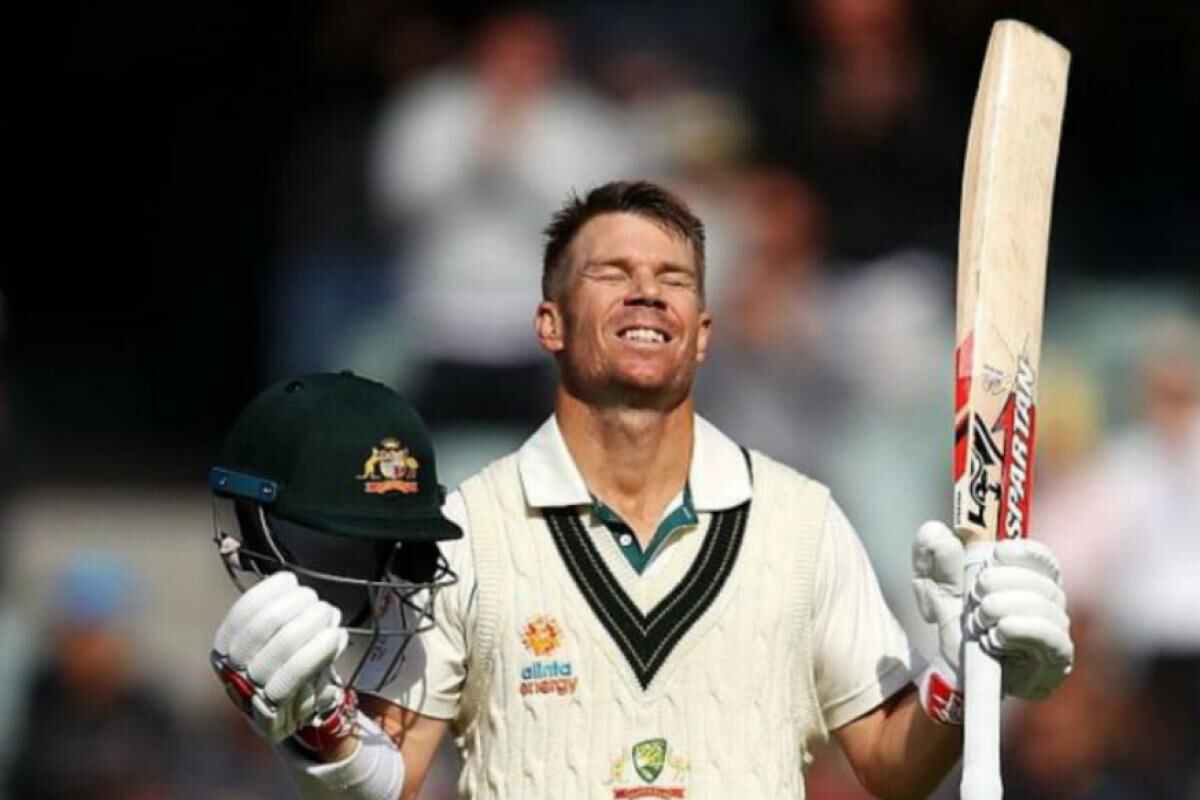 “Having three daughters at home, looking up to guys like (Steve Smith) ‘Smithy’, (Pat Cummins) ‘Cummo’ – playing cricket in the backyard they’re yelling out Virat Kohli’s name – but these are the smiles on kids’ faces that we put on,” he told.

“To go back there and be able to be reintegrated into grassroots, go back to grade cricket, put a smile on people’s faces that way – it really helped me get to where I am today. Without that, getting cricket taken away from you – something I’ve always dreamt of – it really, really hurt,” Warner added.

David Warner further said that Australian cricket has been moving in the right direction. Even Warner and also Steve Smith who has also faced the ban came back with a bang last year. While David Warner had a stunning IPL and World Cup season, Smith did exceptionally well in the Ashes series.

“If I move forward into being reintegrated, it’s obviously been a fantastic 12 months for the Australian cricket team – men and women. I think we’re moving in the right direction, we’ve got great leaders at the top, obviously from the CEO down to the two captains and Meg (Lanning) – you do a great job, fantastic and sitting on the sidelines you don’t realise how good of a job you guys do,” he concluded.