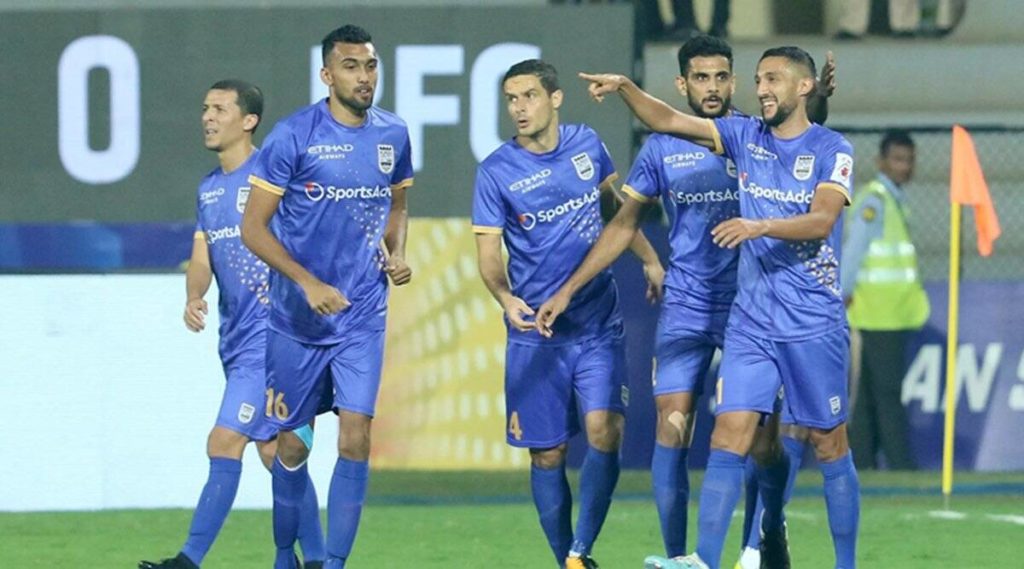 The Highlanders will have Gerrard Nus as their head coach and he has worked in strike force of his team by signing Kwesi Appiah and Idrissa Sylla. Northeast have issues in front of goal and have scored only 94 goals in 98 games so far in ISL history. Nus would believe that the two signings will give them desired results in front of goal and both will become a headache for opponents.

Uruguay midfielder Gallego will be the key player around which team’s fortune will revolve. The have good players in defence and midfield also. It’s just a matter of clicking as a team and be clinical in opportunities in front of goal. Their opponents also have roped in Sergio Lobero as head coach and who has reputation of playing attacking brand if football. He has brought Ogabeche, Lefondre, Hugo Boumous in the setup.

Ogabeche has 27 goals in 34 ISL games for two teams, Boumous was sensational for Goa last year and Lefondre scored 26 goals. The trio could well be the difference between them and the rest of the teams if they gel well. They have got consistent performers in Fall and Desai in the defence department. It’s first game of tournament and both teams would be eager to start with a win.

Mumbai side looks slight favourites and if they get into groove Northeast FC would have lot of catching up to do.