The 5th edition of the Hero Asian Men’s Champions Trophy is undoubtedly the marquee event in this year’s calendar for hockey enthusiasts and as the puck starts sliding come 18th October, India’s national sport is sure to catch the world’s eye. This time, Muscat is the venue for Asia’s premier hockey showcase , with the Sultan Qaboos Sports Complex set to host the 10 day event with Asia’s heavyweights stacked against each other in what is guaranteed to exhibit some scintillating performances among the 6 teams participating in this elite face off. 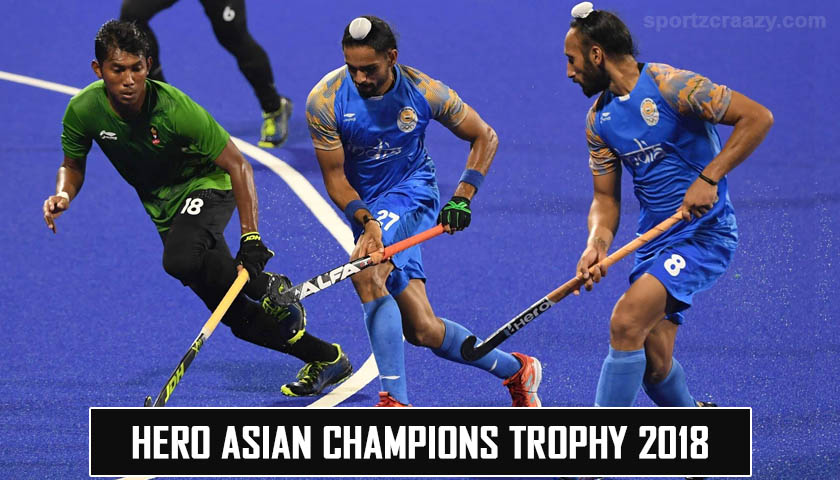 With this year’s centrepiece hockeying event,  the Men’s World Cup in Odisha just over a month away , this may also prove to be the competition that could turn out to be the reckoning for the Indian National Hockey team , as they would be raring to go as the highest ranked team in the competition. The competition for the Champions Trophy comprises of familiar faces with Japan, South Korea, Pakistan, Malaysia  and Oman along with India will compete in 5 round robin matches for the coveted trophy. The Indian automobile company , Hero MotoCorp which has long standing ties with International as well as the Asian Hockey Federation will be the title sponsor. 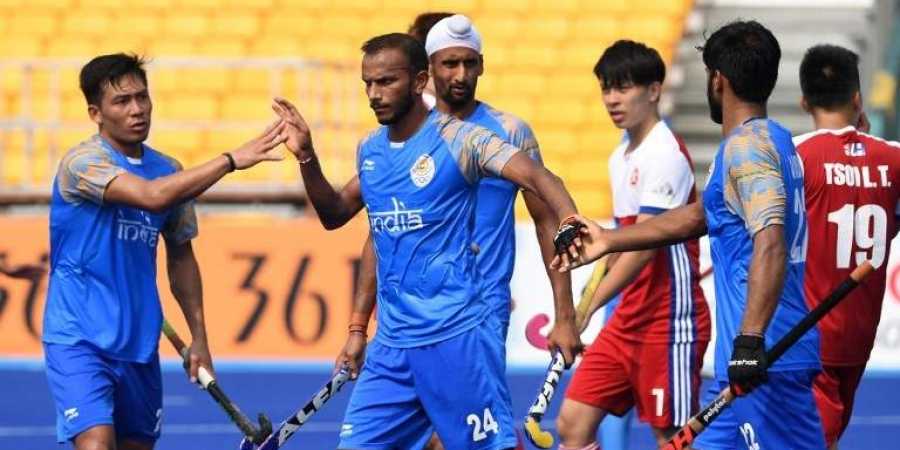 As the Indian National team plays the hosts Oman on 18th October in the opening fixture, the world’s 5th ranking side will be a clear favourite despite Oman far from being a pushover , as they will be gunning for an upset that would rattle the competition.  India has been massively dominant in the competition as they are looking to bag a third title in only the 5th edition of the competition and this would only further the incentives for the other teams to stake their claim on the prize.

All six teams will face each other before the 26th of October as the competition, then begins its knockout phase with the final to be played on the 28th along with the match to decide third and  fourth places. As all the fixtures have been published, a particularly enticing couple of fixtures for hockey aficionados will be India vs. the 12th ranked Malaysian team and also the perennially compelling face off versus Pakistan.

As far as the teams go, India will be facing their stiffest competition from Malaysia, although neighbours Pakistan , who are also tied with India for the most trophies in the competition with 2 each and the winner of this edition also takes home bragging rights which in sport, supersedes almost everything. But the competition is far from being a two horse race as powerhouses Malaysia , Japan and South Korea are looking to end the South Asian dominance , with Japan fresh from a gold medal triumph in this year’s Asian Games. Here is an overview of the competing teams in the 2018 Hero Asian Champions Trophy.

The 5th edition hosts seem to be the underdogs of the competition with previous finishes of fifth and sixth on the 2012 and 2013 editions respectively. Being a particularly unknown entity, don’t be surprised if they manage to spring an upset or two on their home turf. Arguably their hardest fixture will be on the opening day against the free flowing defending champions as Oman will be looking for any signs of complacency from the silver medallists of the FIH Men’s Champions Trophy to take advantage  and start their campaign on a high.

The gold medallists at the 2018 Asian Games, which also happens to be their first ever international tournament in Japan seem to be riding the crest of a wave, and they would hope as far as they can . Their famous triumph over Malaysia was no fluke though, as they displayed the exuberance and tenacity of champions, with that performance, they were underdogs no more. Dutchman Siegfried Aikman’s side will definitely be one to look out for, as a strong showing here could reaffirm their credentials for the World Cup as they look to complete the year as well as they started it.

South Korea has remained a staple of Asian competitions, but in the case of hockey they have remained perennial underachievers, slotting into the de facto dark horse role in the elite competitions time and time again. Although they do have the grit to carve their own niche in such competitions, recent history has been against them. With the squad needing an injection of confidence, head coach Kim-Young Kyu will be looking to challenge the big guns head on , as a stern test of character and tenacity awaits.

As far as the recent form goes, Malaysia is second best to only Japan as they bagged silver in the Asian Games .  But they have failed to replicate their fine international form in the Asian Champions Trophy with their best finish limited to bronze in all their appearances in the competition.

The joint most successful Asian Champions Trophy team also happens to the best documented, with recent success compounding their national popularity, as finally in a country which reveres cricket , the national sport and the team have gained a foothold and now, the only way is up for the defending champions.

Two-time winners Pakistan will be looking to unshackle themselves from the chains of historical unprecedented victories to usher in a new era of boldness. As much as we can try to downplay the fervour of an India-Pakistan clash, a true treat is in store when the four-time finalist plays India in what promises to be the defining moment of the competition. But duels aside, the Pakistan National team look to be a very serious title contender.

The competition is sure to enthral the aficionado as well as the casual watcher with its potent concoction of enticing duels and fervour. Apart from its standalone value, it serves as the perfect gateway competition for the Hockey World Cup at the end of the year.