The Board of Control for Cricket in India (BCCI) is the national governing body for cricket in India. The board was formed in December 1928 as a society, registered under the Tamil Nadu Societies Registration Act. It is a consortium of state cricket associations and the state associations select their representatives who in turn elect the BCCI chief. 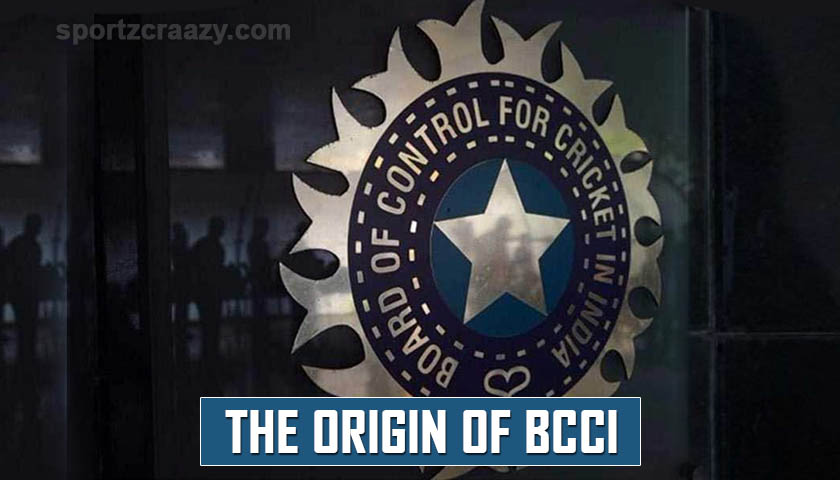 In 1912, an all-India cricket team visited England for the first time, sponsored and captained by Gauri Shanker. In 1926, two representatives of the Calcutta Cricket Club travelled to London to attend meetings of the Imperial Cricket Conference, the predecessor to the current International Cricket Council. Although technically not an official representative of Indian cricket, they were allowed to attend by Lord Harris, chairman of the conference. The outcome of the meeting was the MCC’s decision to send a team to India, led by Arthur Gilligan, who had captained England in The Ashes.

In a meeting with the Maharaja of Patiala and others, Gilligan promised to press for its inclusion in the ICC if all the promoters of the game in the land came together to establish a single controlling body. An assurance was given and a meeting held in Delhi on 21 November 1927 and was attended by delegates from Patiala, Delhi, United Provinces, Rajputana, Alwar, Bhopal, Gwalior, Baroda, Kathiawar, Central Provinces, Sindh, and Punjab.

Rise of BCCI as Money Spinners

A consensus was reached to create a board for control of cricket in India and on 10 December 1927, a unanimous decision to form a provisional board of control was taken. In December 1928, the BCCI was registered under the Tamil Nadu Societies Registration Act with six associations affiliated to it. RE Grant Govan was elected as its first president and Anthony de Mello as secretary. 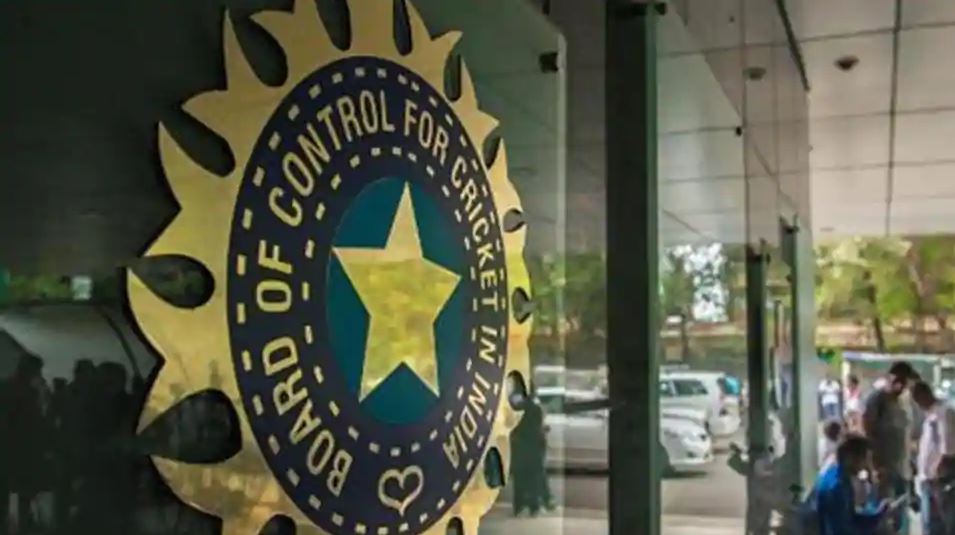 With the surge of cricket in India, BCCI has become rather notorious for its monopoly over the years and has suffered from corruption allegations. The Supreme Court on 30 January 2017 nominated a four-member panel Committee of Administrators (Vinod Rai, Ramachandra Guha, Vikram Limaye and Diana Edulji) to look after the administration of the BCCI in order to implement Lodha committee reforms. Vinod Rai, ex-CAG of India heads the four member’s panel to look after the administrative duties of the board until the fresh elections are called.

Coming to its financial history, anybody who has followed Indian cricket over the years will know that there’s no bigger rags-to-riches story in India than the BCCI’s. BCCI transformed from a poor, inconsequential sports body which organized cricket matches and travel itineraries, to a multimillion-dollar corporate behemoth that controls international cricket, a sports body that believes in its own invincibility.

The country’s unexpected triumph in the World Cup in 1983 emboldened the BCCI to bid for the 1987 World Cup along with its Pakistani counterpart. It was the first time anyone had even thought of staging the competition outside England. The bid was upheld by the ICC, and the neighbours went on to stage a hugely successful event, the doubts raised by cynics notwithstanding.

After that it was during the build-up to the 1996 World Cup, was when the BCCI started realizing what a golden revenue opportunity (due to growing popularity of cricket in India during that time) and monetizable venture it had in its hands. It was during this time that cricket had become a regular part of millions of households across India. 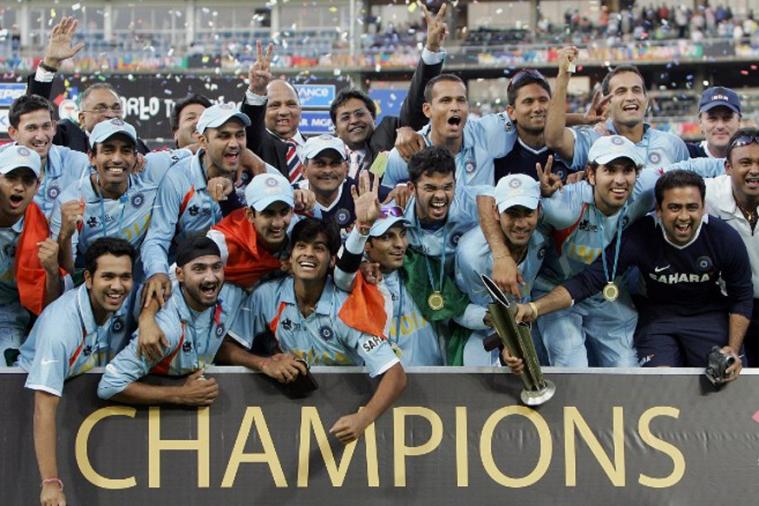 ​India winning the inaugural World T20 Championship in 2007 turned out to be the most significant event which helped BCCI to become the financial super power in cricket world. India’s success in the fast paced T20 cricket opened up several revenue opportunities for the BCCI. They cashed in on the craze of entertaining T20 cricket  in India by launching Indian Premiere League ( IPL). IPL has changed the fortunes of BCCI forever. Ever since its inception in 2008 it has been a highly successful and profitable venture for the BCCI as the cricket fans all over India have graced the games with their presence consistently.

The major source of income for BCCI is through Broadcast rights. These days we hear BCCI being offered millions of dollars for broadcast rights, but that was not the case always. There was a time when BCCI had to offer the broadcasting rights by bearing deficits. Let’s see the evolution of economical journey of BCCI. Initially in 1993, Doordarshan, the government-run network, had a monopoly on the telecast of cricket matches in India and forced BCCI to pay for every telecast.

For each live telecast, it used to demand 5 lacs from the BCCI to meet production cost. Things first changed in 1993 when the Board sold the television rights for the India-England series to Trans World International (TWI) and Doordarshan, in turn, paid TWI $1 million for the right to telecast the matches in India. This agreement, the first of the kind in the Board’s history, made it richer by $600,000. It also allowed the BCCI to tide over the severe financial crisis plaguing Indian cricket between 1987 and 1992.

Board of Control for Cricket in India (BCCI) Total Networth

The Board of Control for Cricket in India (BCCI) has a net value of approximately Rs 15,000 crore ($2.35 billion) today and with that their own cash rich Indian Premier League (IPL) which places them in the league of the world’s most valued sports properties, sitting side by side with the National Basketball Association (NBA) and the English Premier League (EPL).

Timeline :  The income of BCCI at different points of time during the last decade

If you observe above figures then you will understand the rapid financial growth of BCCI over the years.