Former Pakistan speedster Shoaib Akhtar is the latest in the list of cricketers who have been giving their opinion on the four-day Tests proposed by ICC. Akhtar said the idea of making the longest format of the game a four-day affair is a conspiracy against Asian teams and the BCCI will not let it happen. 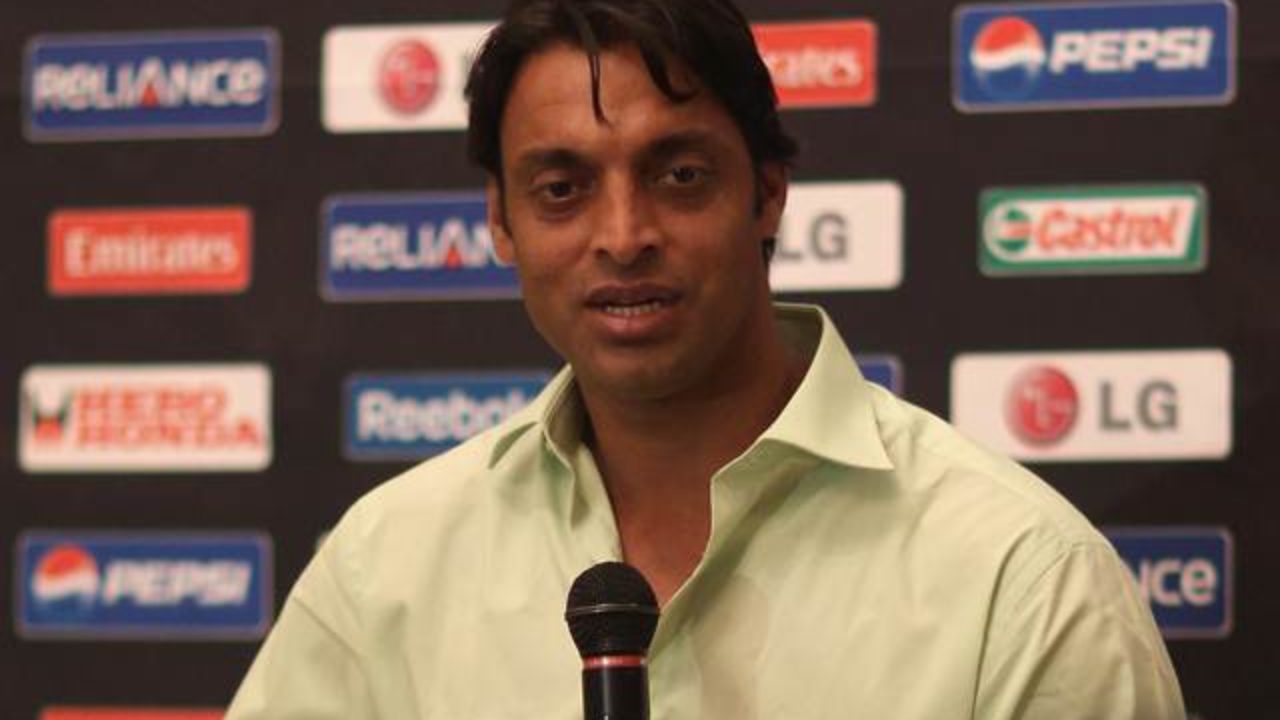 The ICC wants to introduce four-day Tests during the next FTP cycle between 2023-2031 in order to get more free days for the shorter formats.

“I feel this idea is rubbish no one should be interested in it,” he added. 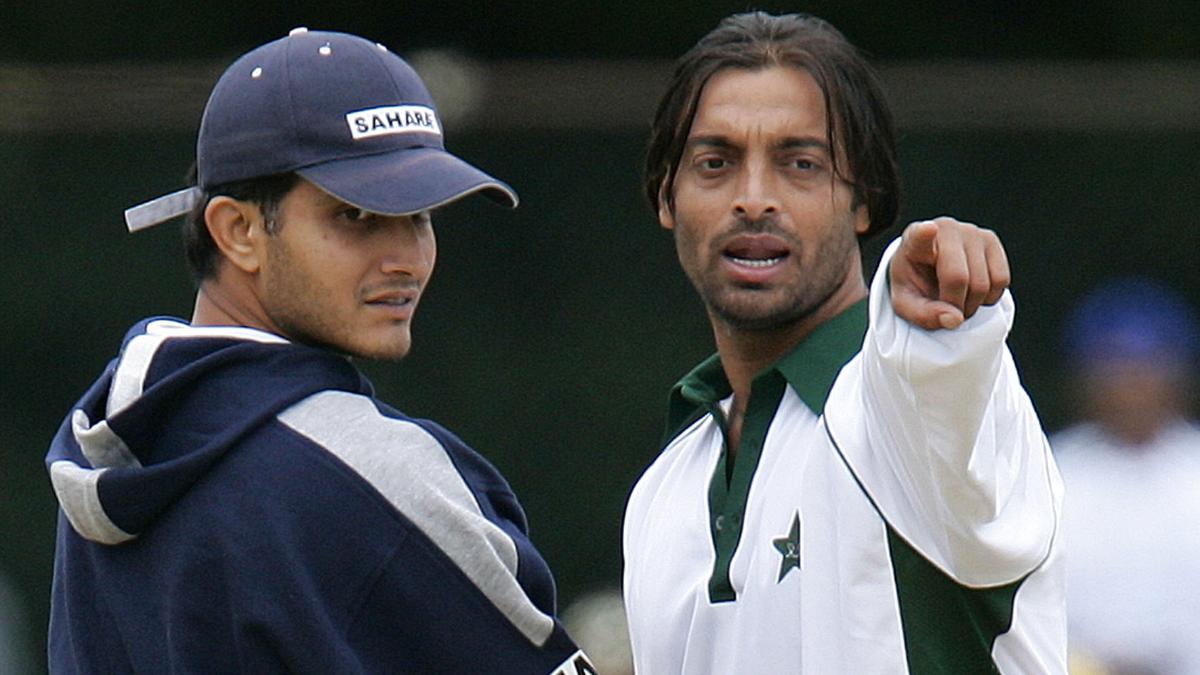 The 44-year-old also said the ICC cannot impose the idea without BCCI’s approval. He said BCCI president Sourav Ganguly will not let Test cricket be degraded.

“ICC cannot implement this rule without the permission of BCCI. BCCI along with all the smart cricketers are standing against this idea, especially spinners from Sri Lanka, Pakistan, Bangladesh who dominate and thrive in a series will not let this happen,” Akhtar said. 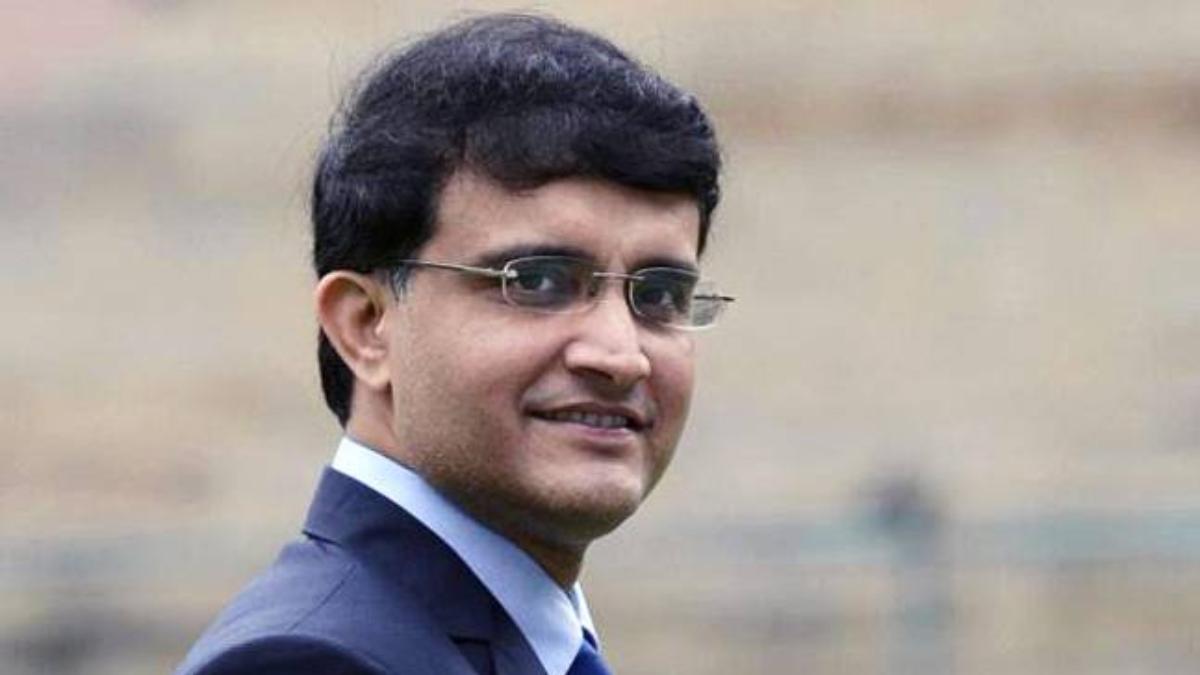 “Sourav Ganguly is a smart intelligent person. He will never want to see Test cricket getting damaged. He would want it to survive and see India excel in the format,” he said.

He further said that a four-day game will take away the advantage of spinners.

“Sachin is spot on in his criticism. What will the spinners do? Danesh Kaneria, Mushtaq Ahmed, Ravichandran Aswin, Harbhajan Singh, Anil Kumble have taken 400-500 wickets. What will happen to them?” Akhtar questioned.

India skipper Virat Kohli, former captain Sachin Tendulkar, former batsman Gautam Gambhir are some of the Indians who have voiced against the four-day Tests, but Ganguly is yet to make any statement on it.