Esports is a booming industry and many amateur players are coming up the ranks to make a mark in this growing ecosystem. In India, industry is expected to touch $11 billion dollar in 2025. However, Esports becoming a big entity in sports consist of different games some have become extremely popular while the other is under the radar.

The best Esports games are the once which focus on multiplayer format, simple user interface to watch and operate along with making sure that entire gaming experience for the users should be intimidating. Let’s talk about Best E Sports Games of 2022 in detail. 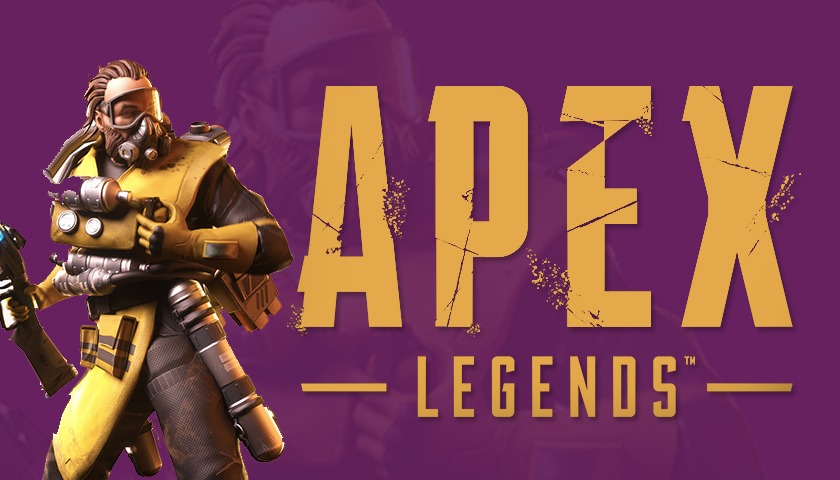 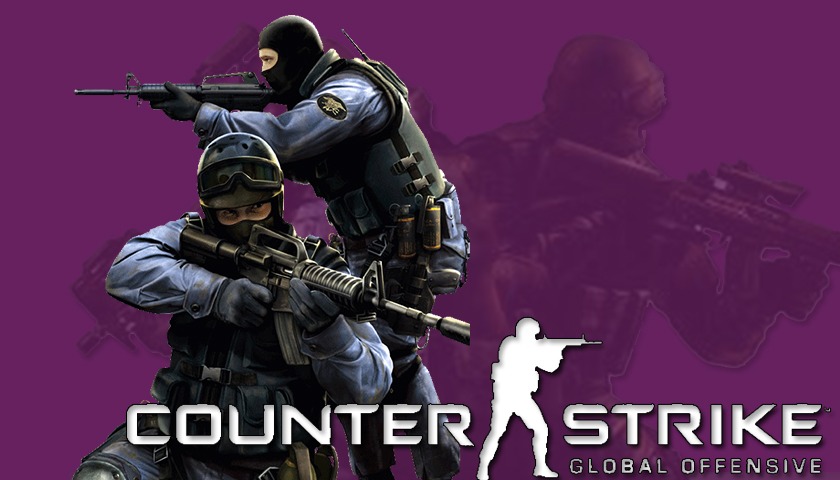 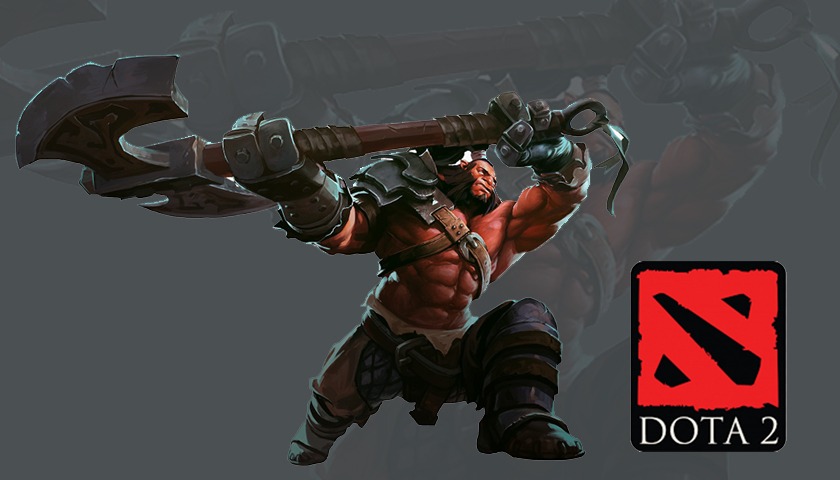 Esports industry is pretty disorganized in India at the moment despite having a federation there is lot of unawareness among players as they don’t know the clear pathway which they need to follow to make it big in this industry. Countries like Japan, South Korea and UK are already leading this ecosystem of Esports at the moment with new schools and centres opening in these countries to groom amateur players to provide them a platform so that they can learn, adapt to the technology and grow at the same time in this fastest growing sporting ecosystem.