Gael Monfils is in the form of his life and he will be next facing Matteo Berretini in a quarterfinal clash and the victory in the next round will ensure his semi-final berth in the ongoing Australian Open. In his recent interview to ATPTour.com he talked on variety of topics which include the reason why he started liking playing video games, Twitch platform and respect for Esports athletes in detail.

He said that the inception of video games in his life started when he was 12 years old and the first game he played was Nintendo and then later he switched to Dragon Ball Z.  At the age of 13 he purchased his first PlayStation and it kept on escalating with computers and everything. At present he is playing several games which include FIFA, Warzone, 2K, World Tour Tennis and Mario Tennis. He added that it brings smile on his face when he plays Mario Tennis in which you get superpowers also the game gives you an opportunity to hit big smashes when you have a target.

He was asked about Twitch, a popular American based live streaming platforms where vast variety of video games are streamed to which he said that for a long time, he has heard about the platform was following several streamers but during lockdown he decided to join this platform and has developed an habit of watching live streaming of several Esports event. 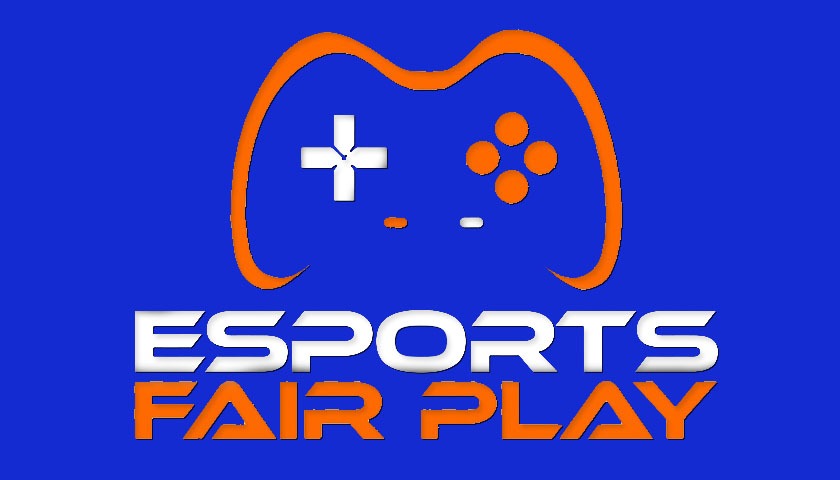 He shed light on Esports athlete to which he replied, it’s a great thing that Esports industry is booming at the moment and appreciated the effort laid by Esports athlete.

According to him, Esports athlete work very hard to improve their game so that their hand eye coordination can be improved and still people think it is just a video game and recommended people to witness this sport from inside as it takes a huge amount of hard work to excel in the E Sports ecosystem. 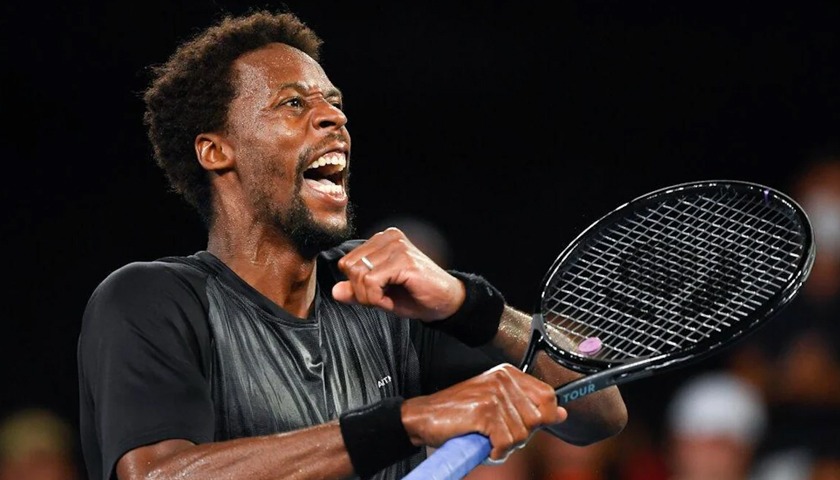 He also revealed his favourite Twitch creator where he shared the name of two French creators which is Domingo and other is Ponce.

He concluded by taking about the players from his tennis fraternity who love playing video games where he didn’t gave any specific names but added the ones who he get along well are his Esports Partners.