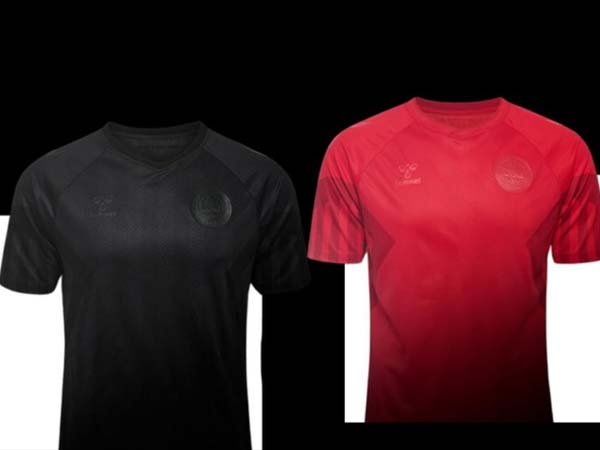 When Hummel revealed the meaning behind Denmark’s official uniforms for the Qatar 2022 FIFA World Cup on Wednesday, they made a potent statement.

At the tournament in November and December, the Danes will wear a trio of understated designs, including an all-red home kit, an all-white away kit, and an all-black third kit. The iconic makers unveiled the jerseys to the globe earlier in September.

The branding on the strips, such as their iconic chevrons, were less noticeable than usual, they said in social media posts, in order to reduce their exposure during the competition.

But Hummel has now disclosed that they made the deliberate choice to scale back the kit designs as “a protest against Qatar and its human rights record.”

Hummel brand describes: “With the Danish national team’s new jerseys, we wanted to send a dual message. They are not only inspired by Euro 92, paying tribute to Denmark’s greatest football success, but also a protest against Qatar and its human rights record.

“That’s why we’ve toned down all the details for Denmark’s new World Cup jerseys, including our logo and iconic chevrons. We don’t wish to be visible during a tournament that has cost thousands of people their lives.

“We support the Danish national team all the way, but that isn’t the same as supporting Qatar as a host nation.

“We believe that sport should bring people together. And when it doesn’t, we want to make a statement.”

The choice to have Qatar host the future tournament has drawn criticism from a variety of sources, leading some fans, former players, and experts to urge that it should be boycotted entirely.

As a result, it is not unexpected to discover that a large portion of supporters online have responded favourably to the message Hummel is trying to express with its approach to Denmark’s uniforms.

According to Sky Sports, the effect of the Denmark jerseys has been so great that Qatar’s Supreme Committee has since issued a formal statement in response to the protest.

Qatar Supreme Committee stated: “Since winning the right to host the FIFA World Cup, the SC has worked diligently alongside the Qatari government to ensure that the tournament delivers a lasting social legacy.

“For that reason, we dispute Hummel’s claim that this tournament has cost thousands of people their lives. Furthermore, we whole-heartedly reject the trivialising our genuine commitment to protect the health and safety of the 30,000 workers who built FIFA World Cup™️ stadiums and other tournament projects.

“That same commitment now extends to 150,000 workers across various tournament services and 40,000 workers in the hospitality sector.

Therefore, it is obvious that Hummel’s choice to protest has had a big impact on influential people running the tournament, and only time will tell if further drastic measures will be applied. 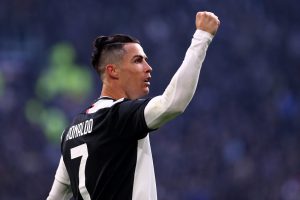 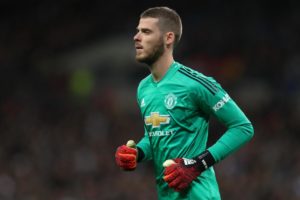 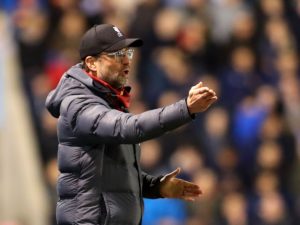 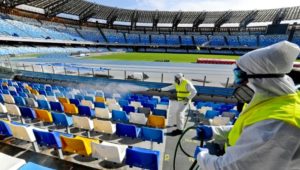 Coronavirus Effect: Juventus versus Inter to be played behind closed doors on Sunday
Join us: